A guide to good leadership: the 12 key beliefs you need for success 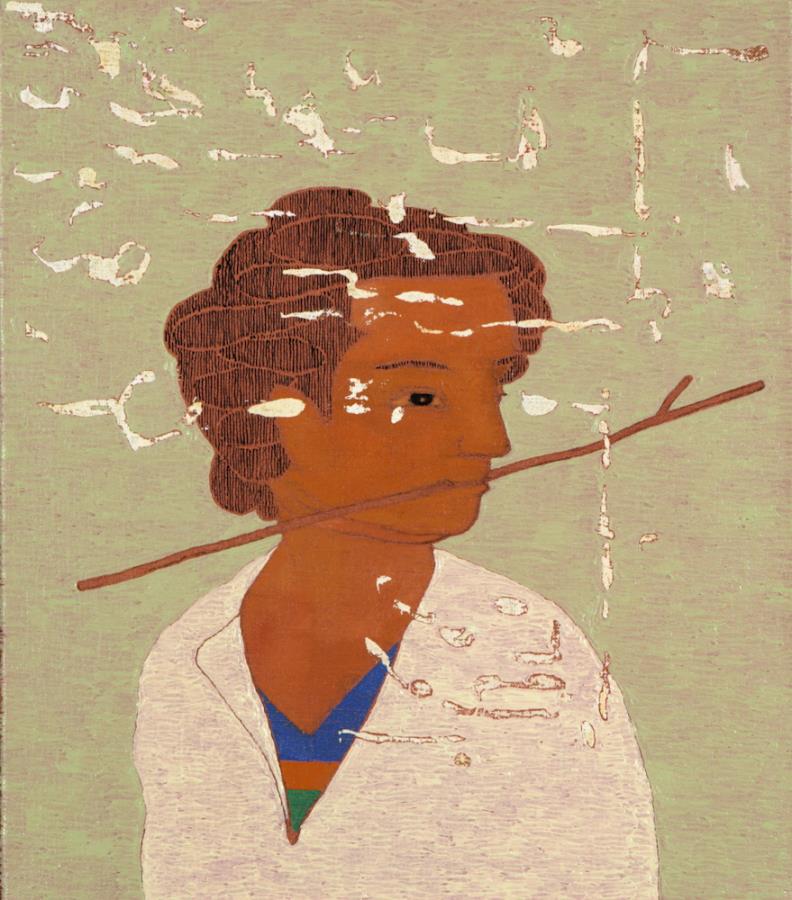 On HBR.org's 'Conversation' blog, Robert I. Sutton asks: "What makes a boss great?" and answers it by highlighting 12 things good bosses believe.

The author says that, while anyone can improve their effectiveness as a manager by adopting the habits of good bosses and shunning the sins of the bad, he's come to the conclusion that "all the technique and behaviour coaching in the world won't make a boss great if that boss doesn't also have a certain mindset".

Explaining his reasoning, Sutton says:  "My readings of peer-reviewed studies, plus my more idiosyncratic experience studying and consulting to managers in many settings, have led me identify some key beliefs that are held by the best bosses – and rejected, or more often simply never even thought about, by the worst bosses."

Those 12 key beliefs, says Sutton, are represented by managers who think…

1. …their understanding of what it feels like to work for them is incomplete and flawed.

2. …mastering the obvious and mundane things is the key to personal and organisational success, rather than "magical, obscure or breakthrough ideas or methods".

3. …their job is primarily to focus on small victories that allow employees to make a little progress on a daily basis, and that there isn't much use in thinking a lot about ambitious and well-defined goals, even though they are important.

4. …striking "a delicate balance between being too assertive and not assertive enough" is among the most important and difficult aspects of their job.

5. …they must protect their people from "external intrusions, distractions and idiocy" while also making an effort not to impose their own idiocy on them.

6. …it is important to be a convincing leader while having the humility to realise they are often going to be wrong.

7. …they should assert themselves as if they are right but listen if they are wrong, and teach their people to do likewise.

8. …that the reaction to people's mistakes is among the best tests of their leadership and organisation.

9. …they have to encourage their people to generate new ideas because innovation is essential to all teams and organisations, but it is their job to help eliminate all the bad ideas and most of the good ones as well.

10. …eliminating the negative takes priority over accentuating the positive, because "bad is stronger than good".

11. …the manner in which action is taken is as important as the action itself.

12. …they run the risk of unwittingly acting like "an insensitive jerk" because they wield power over others.