A safer way to speak up at work 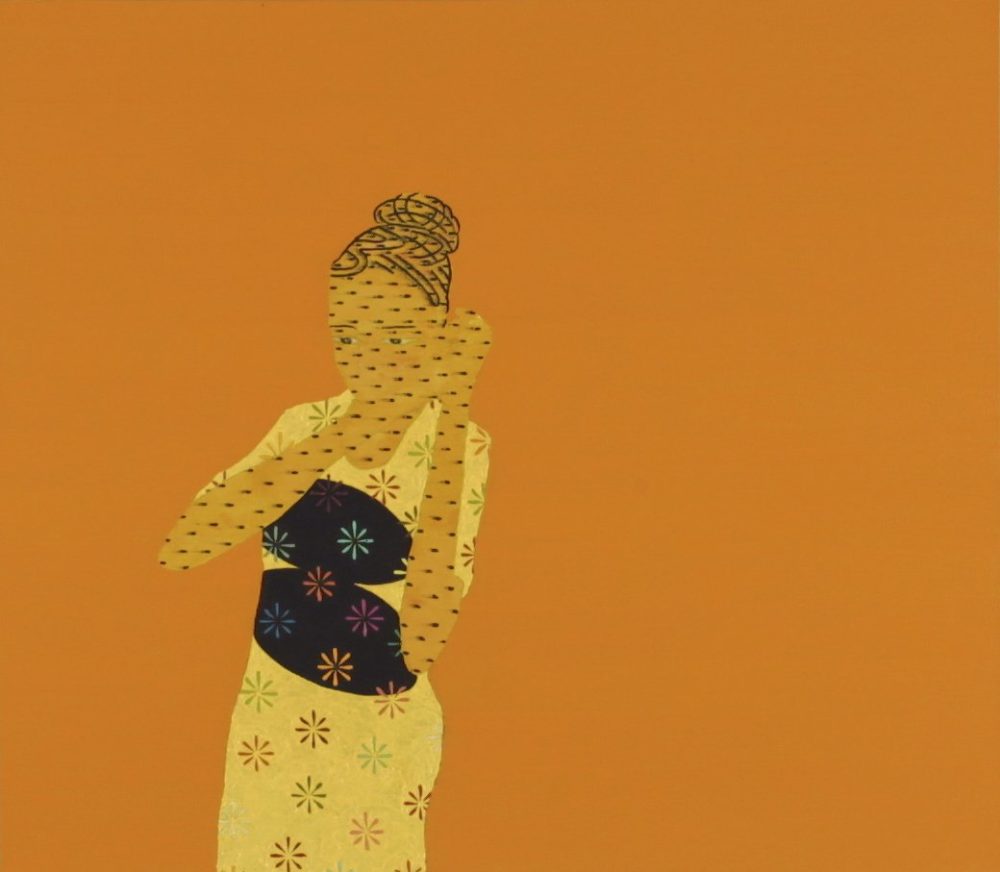 It takes a lot of courage to raise your head above the parapet and call for changes in the workplace. But speaking up isn’t always as risky as you think, writes James R Detert for Harvard Business Review.

The most commonly heard tales are of earnest campaigners being shunned, and sometimes even sacked, for daring to take action. This is a fear many people have before voicing their ideas or indignations. However, if the whole process is well thought-out and handled, it can often result in more respect and better standing within an organisation.

THE MOST SUCCESSFUL ACTS OF COURAGE

As a professor of business administration at the University of Virginia’s Darden School of Business, he has spent more than ten years looking at why people are so hesitant to stand up for causes they think are right – such as introducing a risky but promising strategy, questioning unfair policies or challenging inappropriate behaviour.

What he concluded from his research is that the most successful acts of courage come from “respected insiders” rather than “whistleblowers or organisational martyrs”. And, regardless of their position in a company, if someone’s action makes a positive difference, then it can boost their career to another level.

“Of course, bad things do happen when people challenge authorities, norms and institutions. Courage, after all, is about taking worthy actions despite the potential risk,” says Detert.

“Among those I studied who had failed to create positive change, almost all still thought their risk taking had been the right thing to do. They were proud they had stood up for what they believed in – but they wished they’d done so more skilfully.”

With that in mind, the professor says that consciously adopting certain attitudes and behaviours in advance can make success more likely and provide the safety net many people crave before taking a risky step.

Here are the four principles of courageous change advocated by Detert:

1) Be well practised and prepared. Being an established member of the workforce who has earned the respect of colleagues and executives is a great starting point. If you have already proved that you’re committed to the business, are excellent at your job and fair in your judgment, then your voice is much more likely to be given a fair hearing.

Being ready for your mission to fail is also part of the deal. The fallout can be reduced if you have made your role essential to the business or if you have already opened the door to alternative employment options.

Detert cites former Telecom Italia leader Franco Bernabè who rejected CEO perks that came with the job, because that made it easier for him to take risks.

2) Pick the right mission. Risk is only worth taking if the cause is really important and the timing is right. Check that your emotional triggers about a particular subject or incident aren’t blinding you to the real situation. Ask yourself if this particular battle with help to win a bigger war.

For example, says Detert: “Will securing resources to address this problem make it less likely that a higher-priority proposal will subsequently get funded?”

Sometimes it’s best to make your plan, then leave it waiting in the wings until conditions are optimum – perhaps during a sales crisis or a change of executive personnel.

3) Use persuasive powers. When the time does come to take action, make sure you make your pitch in the most calm, appealing and convincing way, showing respect for the company’s values, decision makers and stakeholders.

“During this step, competently courageous people focus primarily on three things: framing their issue in terms that the audience will relate to, making effective use of data, and managing the emotions in the room.”

4) Keep relationships healthy. The last thing you want to do is fall out with people you are likely to carry on working with. Make sure you follow up your campaign as courageously as you delivered it.

“When things go well, thank supporters and share credit. When things go badly, address lingering emotions and repair ties with those who might be hurt or angry.”

If your action is initially successful, it’s important to keep the momentum going by continuing to publicly support your cause and – if it involves other people’s input – to ensure satisfactory resources and delivery.”

You need big courage to overcome the fear of rejection and embarrassment in order to fight for what you believe in. Using Detert’s tactics for developing that bravery will stand you in good stead.