A strategy for the ecosystem economy 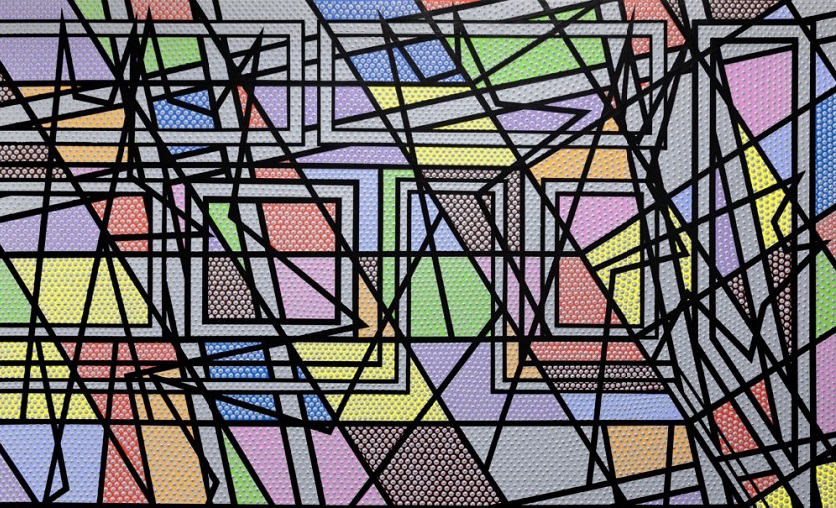 Firms which define themselves in opposition to their competitors need strategies for an increasingly collaborative world.

Nokia once had the world mobile-technology market cornered, but made the fatal error of excluding developers who wanted to leverage the Symbian OS to create apps for the phones. Meanwhile, at Apple, Steve Jobs U-turned around the same issue, giving developers the opportunity to build apps for his iPhone as part of a managed ecosystem. Today, Nokia is nowhere; Apple is everywhere.

Digitisation and regulatory reforms are dissolving boundaries between products, services and sectors, revolutionising the way firms serve their customers. Staying in the game means working with partners in other industries and sectors to integrate your offerings, creating wider business ecosystems.

Writing for Harvard Business Review, Michael G Jacobides presents five questions to help you design a strategy for flourishing in an ecosystem economy.

HOW CAN YOU HELP?

For collaboration to work “an ecosystem builder needs to consider the incentives and motivations of potential complementors”. What’s in it for them? The more value you are able to create for your partners, the more fruitful the venture is likely to be.

Google Nest began as a smart thermostat for remote-control central heating, with a home security-alarm added soon after. To expand the range of integrated services included with NEST, the firm began to partner with other companies. LIFX designed NEST-compatible visual smoke-alarms; Fitbit integrated its device with NEST so that when users wake, the heating comes on; Mercedes Benz partnered with Google to embed technology in its cars that tells NEST when the driver is nearing home so that, again, the heating switches on.

While remaining vigilant – some firms might want to learn from you in order to compete with you – think about what you can offer potential collaborators. Mercedes is no threat to Google, and building NEST-enabled technology into Mercedes cars embeds both brands more deeply in customers’ lives – that’s a win for both.

WHAT IS YOUR ROLE?

Nespresso, Nestle’s espresso capsule, is patent protected, and only selected firms are permitted to manufacture compatible machines. Uber and Facebook are huge brands with millions of users; Apple combines patent protection with a vast fan base and scale. These firms are ideally positioned to orchestrate ecosystems – but are you?

Orchestrators of ecosystems need to possess “the agility to respond to new challengers, the humility to understand customer needs, and the vision to inspire complementors”. Firms with a sharp focus on shareholder value might be too short-termist to make an effective or attractive ecosystem enabler; companies too wedded to their own technologies and management systems can be defensive and oversensitive to change.

If your firm is poorly placed to be an ecosystem architect, instead build an ecosystem strategy which doesn’t put you at the heart of it – be a complementor rather than an orchestrator:

1) Embed your product in many different ecosystems: “LIFX, for instance, connects with customers through Amazon’s Alexa, Google Home, and Apple HomeKit.”

2) Team with another organisation to become joint ecosystem orchestrators. Daimler and BMW are collaborating to create a joint “managed-mobility ecosystem”. Worried about the threat from Uber and Lyft, they’re seeking ways to anchor services like car sharing, ride hailing, and parking to their brands.

3) Buy into an ecosystem. Toyota recently invested $1.5bn in Grab – a Southeast Asian ride-hailing company – reasoning that mobility as a service (MaaS) will drive demand for reliable low-cost cars, and that the data from car-usage patterns will help give it an advantage over rivals.

Even for big firms, the potential for disruption from giants Google, Apple, etc, may make the prospect of orchestrating ecosystems unattractive, and if you do want to one day become an orchestrator, spending time in a lesser role will give you the insights you need to make a success of it when you decide it’s time to make your move.

Ecosystems builders need to decide how to manage access to their collaboration – if you’re not building an ecosystem but looking to join as a complementor, you need to understand the kind of access your involvement will bring.

Setting the terms for collaboration is about creating a balance between openness, which encourages participation but not necessarily loyalty, and control, which if too exclusive can dampen creativity and send would-be collaborators looking elsewhere for partners.

Your ability to dictate terms depends largely on how attractive an option you are – Apple plugs developers into a vast network of loyal customers. But just because you’re not one of the mega-orchestrators doesn't mean you can’t find other ways to orchestrate successful ecosystems. For example:

HOW WILL YOU ADAPT?

The needs and desires of customers and collaborators change rapidly; being part of an ecosystem requires an outward facing culture, a high degree of flexibility, and the ability to manage a complex array of relationships with participants.

That’s hard for larger companies, which tend to over-control and, like Nokia, choke the life from ecosystems before they get started, or leap on the open platform bandwagon, but do little to nurture ecosystems – IBM’s AI developer platform generated initial enthusiasm but little engagement.

Other firms have managed to strike the right balance between openness and control: Apple avoided Nokia’s fate by opening its App Store and enabling developers to leverage its technology; Nike ditched its FuelBand fitness tracker when it became obvious Fitbit was cornering the market, and instead became a third-party app and partnered with Apple Watch; NEST retained control of core services like security and monitoring but invited other collaborators to participate in peripheral activities.

When established companies build ecosystems, they tend to want to protect core revenue-generating activities from competition, investing in add-ons that may or may not involve collaboration. But to thrive in the future, firms will have to look at alternative ways of organising which put ecosystems at the centre of the business – the Chinese firm Haier, for example, organises itself around a host of ‘micro enterprises’ not all of which they own:

“IT facilitates information and data flows across microenterprise units, each of which becomes, in a sense, an internal ecosystem with relatively porous boundaries, enabling the firm as a whole to position itself in a broader ecosystem.”

HOW WILL YOU GET A SHARE OF THE ACTION?

The spread of e-commerce and e-service giants into ever more sectors gives these firms huge power to direct value to themselves, but even for minnows, there are ways to get your piece of the action:

1) Create specialist ecosystems and grow them. Chinese financial and service conglomerate Ping An developed its tech ability in healthcare, combining AI with physicians to provide medical advice, before extending to lifestyle, the property market, used cars, entertainment and more.

2) Multi-home. “Different ecosystems represent different pathways to market” – choose ecosystems according to what they offer while considering the cost implications of alternatives, plus the relative benefits of “cross-ecosystem customer reach'.'

3) Use your role in one ecosystem to drive participation in others. Samsung, which sells 40% of Android phones, threatened to develop its own OS if Google didn’t make concessions.

The nature of competition is changing so fast that regulators are lagging behind as some firms acquire vast market power through orchestrating enormous ecosystems. Apple, for example, has 2 million app developers.

“As we contemple regulatory action, we must consider ecosystem governance… and the wellbeing of the myriad… weaker complementors”.

The future promises to be ever shifting and fiendishly complex – we need to adjust, beginning with building new strategic approaches.