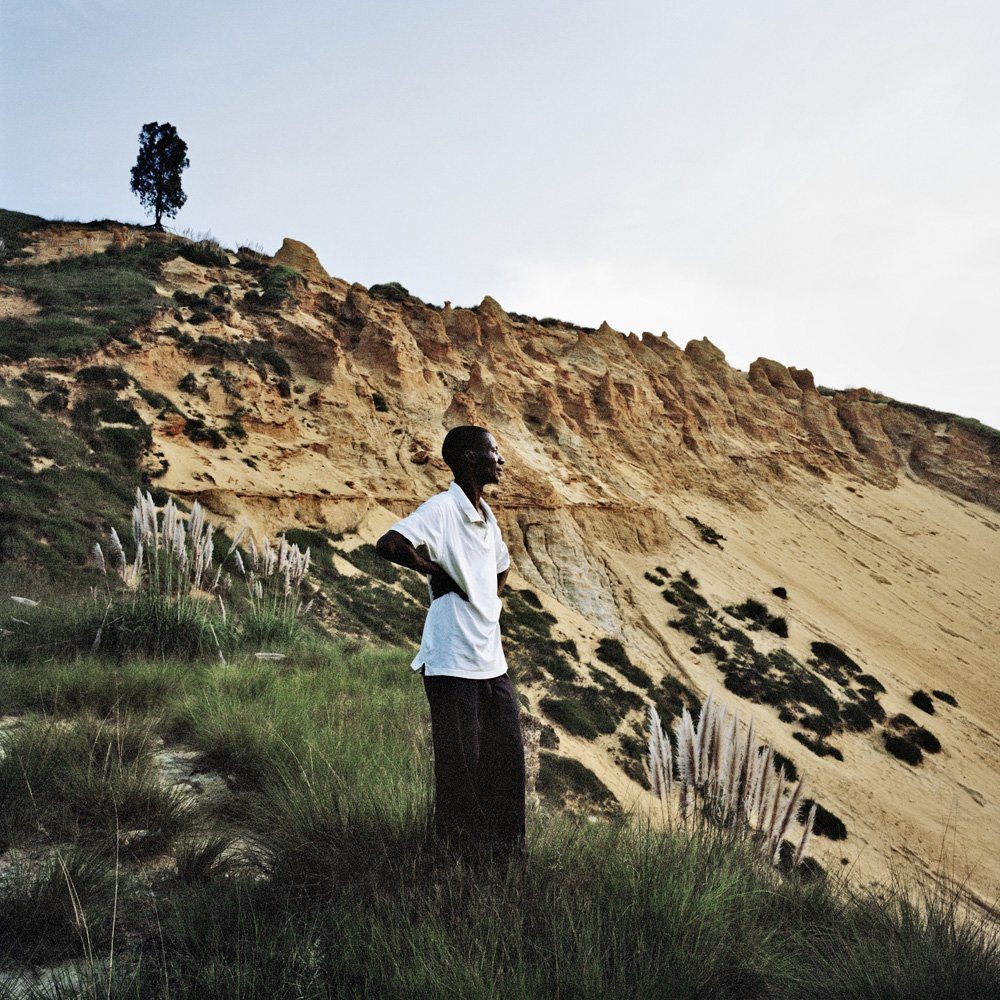 Imagine a market with a potential value of $1 trillion; a place where there is demand but insufficient supply. Wouldn't you want to get in on it? That’s Africa. Find out how you can win on the world’s most exciting continent.

Africa: land of opportunity. The McKinsey podcast features co-authors Acha Leke and Georges Desvaux discussing their new book, Africa’s Business Revolution (also by Mutsa Chironga). There are, in terms of the sheer level of opportunity, they tell host Simon London, clear parallels between Africa today and China 25 years ago or India 15 years ago. Here they explain how to succeed on the world’s most underestimated continent.

Think of Africa and political crises, conflict and corruption spring easily to mind. And because of the lack of infrastructure and difficulty of intracontinental travel – there are 54 countries in Africa with only 20 offering visa-free travel for Africans – African countries hover at the bottom of the World Bank rankings for ease of doing business.

But the continent is rapidly evolving beyond its negative stereotype, say the authors; don’t let the lingering difficulties of doing business in Africa blind you to what might be the business opportunity of the century.

Africa is resource-rich, has a rapidly growing population and is urbanising faster than anywhere else in the world. Across the continent, GDP is rising and so are disposable incomes. When asked how many $1bn companies there are in Africa, some Western execs put the figure at ten, others in the 30 to 50 range. But there already 400-plus billion-dollar enterprises on the continent, 75% of them African-owned and run.

“In Nigeria alone, there are more babies born every year than in the whole of Western Europe. If you’re a diaper company, where would you want to be based?”

The most successful companies in Africa are diversified across ten-plus countries and have been there for at least a decade. Africa is a long-term game but if you play it the right way, the rewards are there for the taking. Here’s how to form an effective strategy for operating successfully in Africa.

“We’re in 30 countries. Every year five will blow up, but we don’t know which ones. But the other 25 will do great.” Boko Haram is a major source of instability in Nigeria, but there’s also a population of 180 million and an entrepreneurial culture eager for development. Ethiopia has a population of 90 million, West Africa 100 million – massive potential, little development.

Working in Africa means factoring in political volatility. You need to understand the dynamics of what is happening on the ground, diversify your portfolio, and balance higher risk zones of operation with operations in more settled regions.

Stable, fast growing regions include East Africa – Rwanda, Ethiopia and Francophone Africa – Côte d’Ivoire, Morocco. “Vulnerable growers” include Nigeria and Angola. South Africa fits into the low growth category. But wherever you look, there are local pockets of growth, especially in fast-growing cities. Where you choose to operate depends on your business model – customer-facing enterprises should focus on cities, tech companies have greater potential for multinational operation.

Whichever mix of countries you decide to invest in, the three really big markets – South Africa, Nigeria and Egypt – must feature somewhere in your calculations because that’s where you build the kind of scale which is, as yet, impossible elsewhere.

Dealing with gaps in the supply chain means owning functions you would ordinarily outsource. Tech firm Jumia is shaping up to be the Amazon of Africa but, unlike in the USA where UPS guarantees delivery, getting products from A to B in rural Africa is a challenge. The only way for Jumia to guarantee the safe arrival of goods is to deliver them itself.

Make products for Africans. Three decades ago, the Chinese began to build the factories they required to supply their population’s consumer needs. Now they’ve exported the same approach to Africa. Some 85% of the Chinese firms operating in the region are private companies making the goods Africans want. Like the mobile phone company manufacturing handsets with cameras designed to render dark complexions more easily. If you want to succeed in Africa, solve African problems.

Having attended some of the world’s best universities, Africa’s top talent is very well educated. Elsewhere there’s plenty of ambition but not necessarily the right skill sets. Africanise your mindset around hiring and training your talent – what does a good candidate look like in the absence of the markers of success you’re used to seeing?

Jumia has created its own university to train the middle-management cadre it needs – to get the skilled staff you need to run your companies, you’ll need to build training schemes into your strategy. Think long-term and be flexible and innovative in your thinking around training: “An oil company is building technical and vocational training to create whole families of mechanics who can then open up their own garages that can then sell the right products.”

Women in Africa are already play a vital role in economic life with influential female leaders active in government and industry. “You have immense potential to develop talent and to develop strong African women leaders. It’s an area where I think, especially for multinationals, you have access to terrific talent.”

There remain real barriers to doing business effectively in Africa, but things are progressing. The infrastructure spend across Africa is $80bn a year; it should be closer to $150bn, but it used to be $40bn. Ambitions for an Africa-wide free-trade-zone are on their way to being realised with South Africa now signed up and only Nigeria the only big country yet to do so.

In the meantime, you can work around Africa’s problems, and it’s worth doing so because, as the barriers to trade come down, you’ll be right where you need to be to take full advantage of the opportunities.