An algorithm for business success 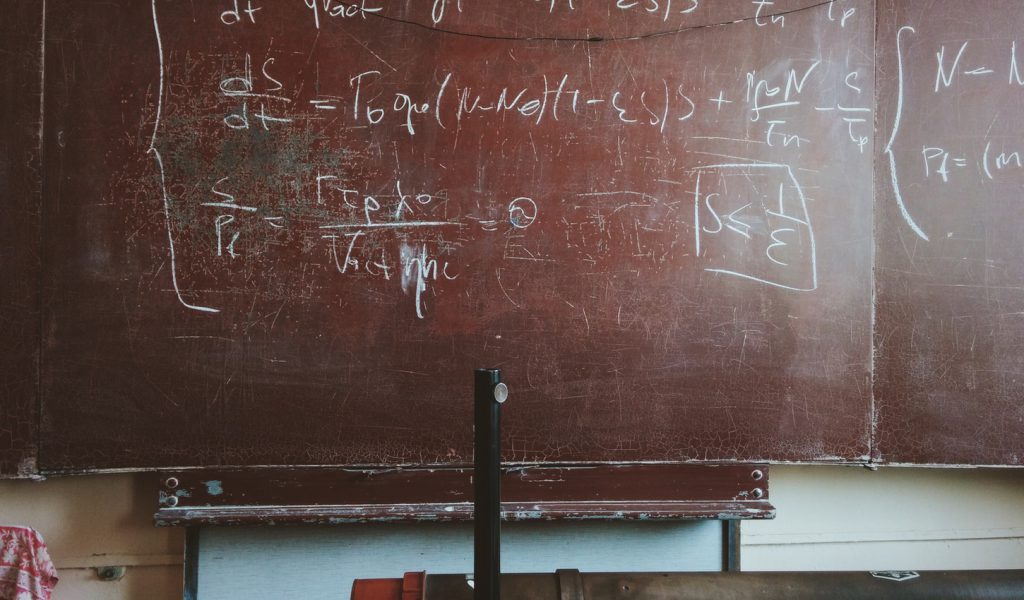 Imagine an algorithm that could tell you when your company needs a new business model or when it should enter a new market.

The bad news? It doesn’t exist. The good news? Something almost as significant has emerged.

The authors have observed developments at internet companies such as Google, Netflix, Amazon and Alibaba – companies which leverage real-time data on the behaviour of millions of individual customers and adjust their offerings accordingly.

While this constant retooling is driven by algorithms, the processes and technologies behind those algorithms “aren’t magic”.

“It’s possible to pull them apart, see how they operate, and use that know-how in other settings.”

This allows companies to “retune” on a regular basis to keep pace with the modern business environment of change and uncertainty. By applying algorithmic principles, organisations can become “self-tuning”, giving them the necessary agility, adaptation, exploration and exploitation to thrive.

The self-tuning principle relies on evolution at all levels of the organisation.

“At the highest level, the vision articulates the direction and ambition of the firm as a whole. As a means to achieving the vision, a company deploys business models and strategies that bring together capabilities and assets to create advantageous positions.

“And it uses organisational structure, information systems, and culture to facilitate the effective operation of those business models and strategies.”

Self tuning companies regularly recalibrate their vision, business model and supporting components by applying the same three “learning loops” that the likes of Amazon and Netflix use in their recommendation systems:

2) Modulate – adjust how and how much you experiment; and

To show what self-tuning means in practice, the authors use the example of Alibaba.

The firm started as a B2B website for small Chinese manufacturers but now comprises ten businesses, generating over $8bn in revenue and employing around 27,000 workers.

“In China’s fast-changing e-commerce market, it could not have achieved that level of success without constantly retuning the enterprise at all levels.”

So how did Alibaba do it?

Alibaba’s leaders have kept re-evaluating the company’s vision as the market has evolved, constantly revising their hypotheses by checking them against reality.

For example, the company spotted an opportunity to expand as Chinese domestic consumption exploded, launching the online marketplace Taobao in 2003. When it subsequently recognised the need of Chinese consumers for greater confidence in internet business, it created online payment service Alipay in 2004.

The development of a Chinese e-commerce ecosystem saw the vision change again in 2008, as the company started offering more infrastructure services such as a cloud-computing platform. A recent recalibration of that vision – the deliberate dropping of the ‘e’ from e-commerce – has occurred to respond to the convergence of digital and physical channels.

“Alibaba could not have built a portfolio of companies that spanned virtually the entire digital spectrum without making a commitment to business model experimentation from very early on.”

At every step of its development, the company generated new business models by letting new branches of the organisation run as separate entities. Once tested, promising businesses were scaled up, and those deemed less successful closed down or reabsorbed.

Another reason for the continued success of the company is its persistence with experimentation against a background of success.

Although ramping up experimentation at the height of success goes against received managerial wisdom, it allowed Alibaba to avoid inflexibility and continue creating options.

“Recalibrating how, and how much, to experiment was fundamental to its ability to capitalise on nascent market trends,” write Reeves, Zeng and Venjara.

Plans can quickly become outdated in changeable, volatile markets. With technology and consumer expectations advancing rapidly, Alibaba has adopted the strategy of constantly “replanning”, rather than sticking to a fixed blueprint.

Business unit leaders and the executive management team hold planning sessions in the fourth quarter of each year. However, if a unit leader spots a significant opportunity or market change, a “co-creation” process can be implemented, where employees and leaders develop new directions for the business with customers.

There are four steps to the co-creation process:

1) Identifying signals of change and building the right team;

2) Getting to know the customer, identifying the problem and brainstorming the solution;

3) Developing an action plan based on customer discussions; and

“By creating a forum for regular exchange with customers, Alibaba is able to evolve synchronously with the market. The approach leaves more room for innovations to bubble up from the market, as opposed to being pushed down from the top of the organisation.”

Alibaba keeps an intense focus on maintaining flexibility. One of the company’s six core values is “embrace change”. Founder and chairman Jack Ma insists: “In the information era, change is the best equilibrium. No single organisation structure is perfect and can solve all problems.”

Organisations must actively pursue change rather than merely tolerate it. And while traditional companies execute organisational change through occasional large-scale initiatives, the retuning enterprise “limits the need for such risky, one-shot transformations” by constantly adapting.

When Alibaba set out to expand the functionality of the company’s employee portal, it built in the ability for employees to nominate themselves for promotions, giving them more control over their careers. Next, it added a web-based interface, which allowed HR systems and processes to keep pace as operational teams frequently realigned with market needs.

Then, the company added a more flexible goal-setting interface to improve the performance review system; rather than having static annual goals, employees were given the opportunity to set goals with different time frames for their various projects, aligning their objects with those of colleagues from other business units. Co-workers can also give feedback through the interface.

“While internet natives like Alibaba have been the pioneers of the self-tuning enterprise, the emerging lessons are relevant for a broad array of companies, in both digital and more traditional industries.

“By borrowing from the playbook of current experimenters, companies can find a way to keep up with unpredictable markets – and even get ahead of the curve.”