Are you at risk from CEO-itis? 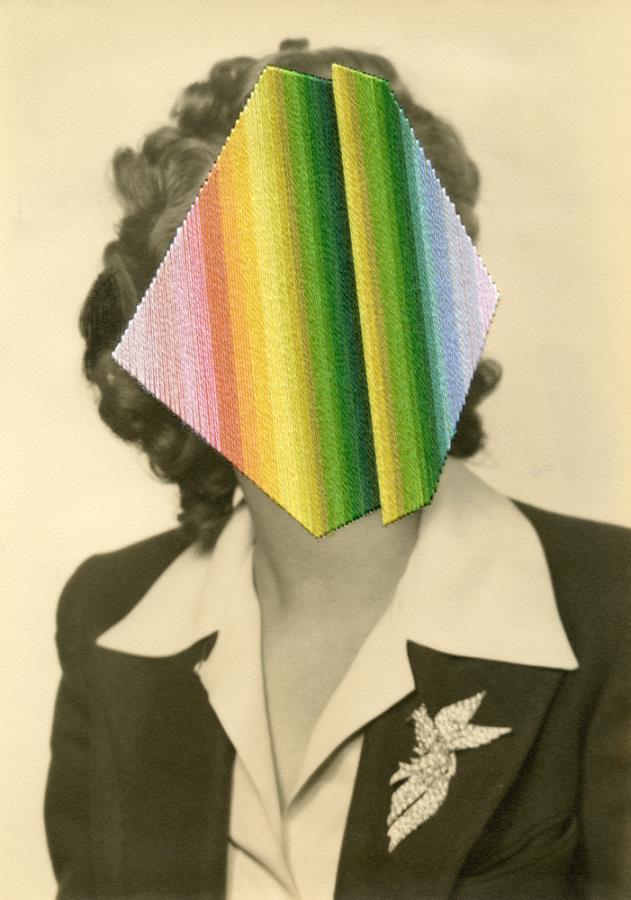 There’s an affliction you could be at risk of contracting. It affects many people in positions of power and the symptoms include “a tendency toward isolation, belief that you’re smarter than others, preference for loyalists, aversion to changing course even in the face of failure – and love of royal treatment”.

This is a condition described by Joann S. Lublin, writing for The Wall Street Journal. She calls it “CEO-itis”.

According to Carol S. Dweck, a Stanford University psychology professor and author, senior managers with an inflated sense of superiority frequently overlook information that has changed.

As a result, they repeat actions long after they have stopped working. They lose the ability to question their actions and fail to keep pace with changes.

Richard Boyatzis, an organisational behaviour, psychology and cognitive science professor at Case Western University, says CEO-itis is “beyond epidemic”. He believes the problem stems from stressed executives failing to open themselves up to new ideas.

Present and former CEOs share with Lublin their advice on how to avoid the affliction: