Are you guilty of these management lies? 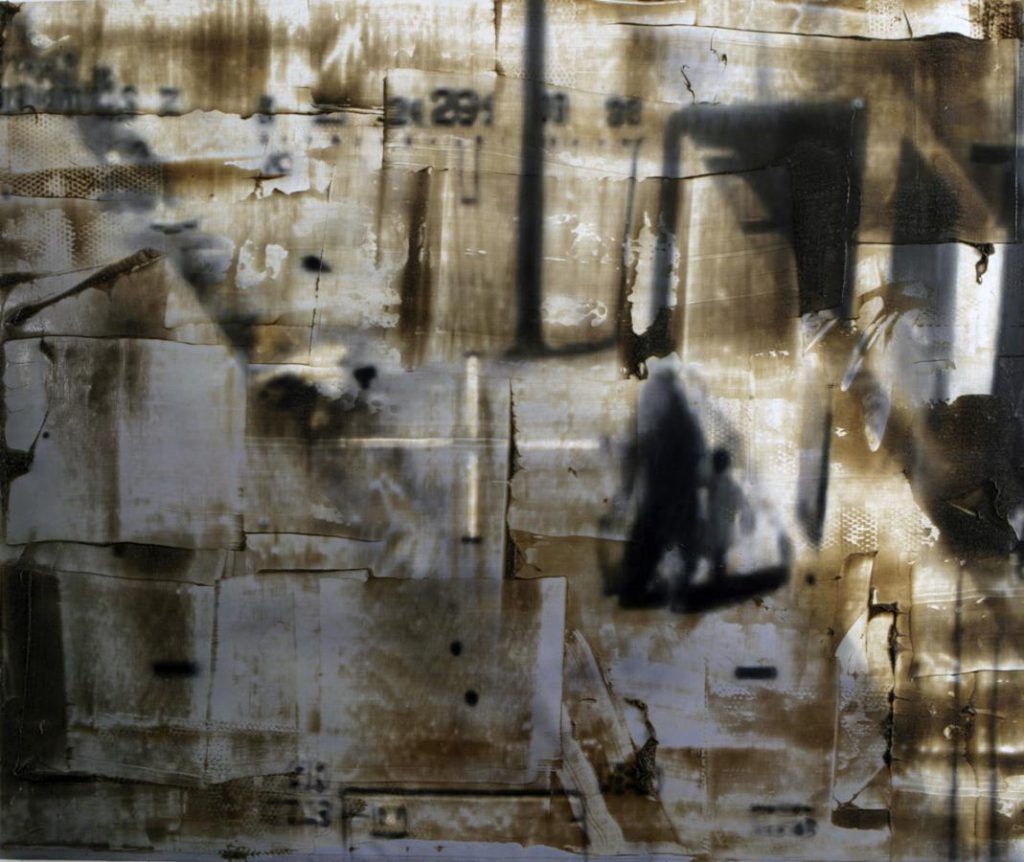 How truthful are you with your employees or direct reports? Although management requires a certain level of discretion, there’s a fine line between being discreet and being deceptive.

This is a point made by Geoffrey James, writing for Inc.com. He insists that telling the simple truth is much more productive than trying to fool workers. The author insists that dishonesty will create resentment and job dissatisfaction.

James lists “dumb lies” peddled by “lousy bosses” which he says he’d heard told in real life, and offers an alternative truth which would do the job much better (he adds that some of the lies would be “perfectly reasonable to tell if they were true”).

• “I’m paying you a competitive salary.” If you’re not being honest about this, it’s easy for your employees to find out by using the internet to research the average salaries for their position.

Truthful alternative: “I’m paying you what I can afford.”

• “It’s my job to make you more successful.” James says: “It’s always a mistake to set expectations where you can’t really deliver the goods. If you’re secretly more concerned with your own advancement rather than being of service to your employees, you’ll inevitably create resentment when your actions don’t match your fine words.”

Truthful alternative: “Your job is to make me more successful.”

• “We’re following a five-year plan.” How many five-year plans actually last that long? Most decisions and priorities have a shelf life of three to 18 months.

Truthful alternative: “We do our best to adapt.”

• “There’s no truth to the layoff rumours.” You might think this will keep everyone working hard despite the difficult times ahead, but the denying rumours will only arouse more suspicion.

Truthful alternative: “Worrying about stuff that might happen is pointless.”

• “Employees are our most valuable asset.” James comments: “Most employees are intelligent enough to realise that most companies, including yours, have plenty of assets that they value more than their employees.

“This kind of platitude, rather than reassuring employees, simply convinces them that you can’t be trusted to tell them the real truth.”

Truthful alternative: “Your contribution is valued.”

• “Your participation is entirely voluntary.” When bosses say this, they generally mean that participation is somewhere between “strongly recommended” and “completely mandatory”. If it were truly voluntary, why would they point it out in the first place?