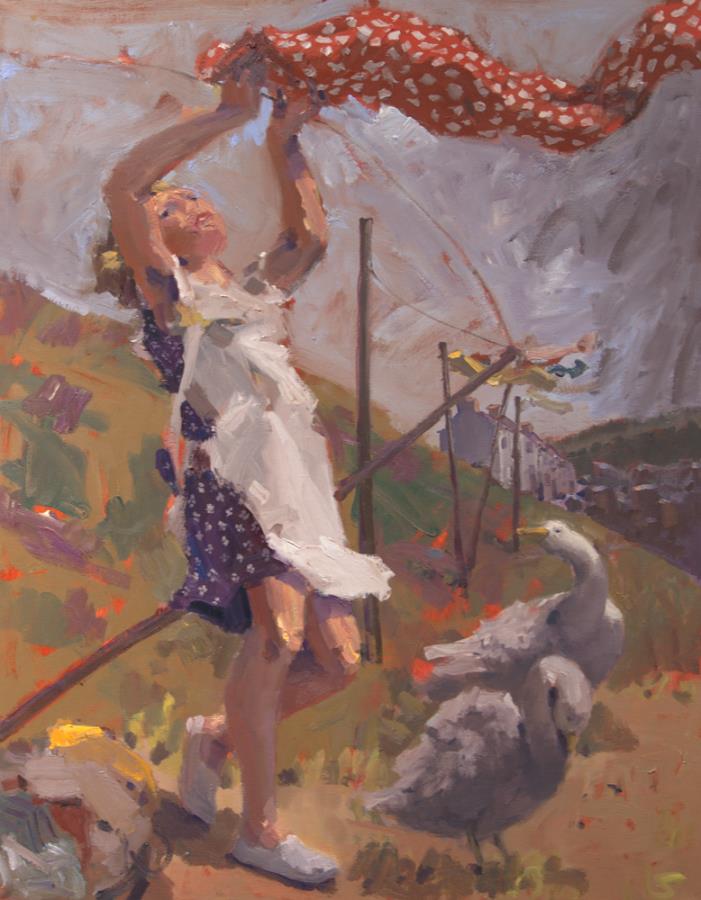 How far is my company away from failure? The question itself sounds like an admission of inadequacy. The confident manager surely doesn't walk around waiting for nemesis to strike. Rather, confident people strut the stage like a colossus, with all the certainty, say, of Bill Gates. The question, though, was inspired by Gates, who observed that 'Microsoft is always just two years away from failure.' This wasn't self-deprecation, but sober analysis.

One of management's trustiest tools is the SWOT analysis. You take a calm, cool look at the organisation's Strengths, Weaknesses, Opportunities and Threats. Then you seek to capitalise on the Strengths, Eliminate the Weaknesses, seize the best Opportunities and counter the Threats. Could the magnificent success of Microsoft, with its 90% gross margin and $9 billion of cash, really be threatened? In a brilliant study in Worldlink magazine, Howard Anderson has shown that the answer is Yes – a dozen times over. Although the threats are specific to the software industry, they are also generic. Try them on your own firm:

1. Could newcomers (including breakaways from your own company) create damaging competition?
2. Is there an equally powerful force in the market which could muscle into your territory?
3. Is there a rival technology or other differentiator which could come out on top?
4. Are you weak compared to the competition in a key market segment?
5. Is the market developing in ways that favour competitors more than you?
6. Could your customers takes major sources of revenue away?
7. Is there a major area in the market where you lag rather than lead?
8. Does a competitor have a stronger hold on your biggest customers?
9. Is there a growing market where you are being left behind?
10. Are there environmental/regulatory threats?
11. Could unsuspected challenge arrive from outside the existing industry?
12. Is your market too broad for all threats to be safely covered?