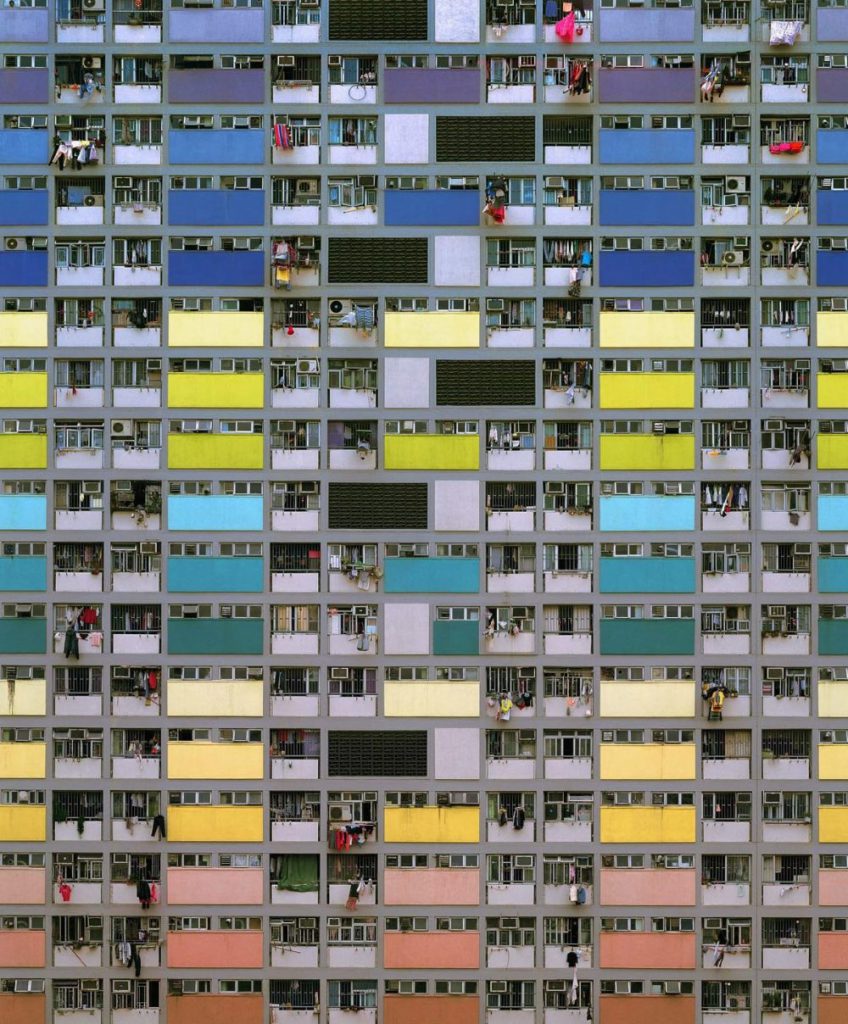 It’s not unusual for modern businesses to employ a multidisciplinary, multicultural mix of men and women of varying ages, but it takes a committed leader to truly embrace inclusiveness, write Juliet Bourke and Andrea Espedido for Harvard Business Review.

Consultants from Deloitte Australia, the authors conducted extensive surveys of employees and interviews with leaders to pinpoint traits and behaviours of the most demonstrably and convincingly inclusive, as well as those who missed the mark.

The aim was to establish an accurate tool to assess leaders and then to identify actions that can help them become more consistently inclusive. The benefits that having an inclusive leader can bring to an organisation were also clearly demonstrated.

Analysis of the study results pinpointed six behaviours and traits of the most inclusive leaders:

1) Expression of clear, authentic personal engagement with inclusion as a high priority.

2) A humble attitude towards their own performance ability and a willingness to own up to errors and invite input from others.

3) Being alert to unfairness, as well as to their own personal and corporate shortcomings.

4) Empathic understanding and a genuine, open-minded interest in employees.

5) Attentive and adaptive to other people’s cultures.

6) A commitment to affecting diverse, collaborative teamwork, the empowerment of others and an acute awareness of psychological safety.

Being a consistently inclusive leader is “not about occasional grand gestures, but regular, smaller-scale comments and actions”.

Respondents to the study flagged up distinguishing behaviours they personally observed in their own more inclusive leaders. These individuals often lay bare their own personal weaknesses, which “puts others at ease, enabling them to speak out and voice their opinions, which she values”.

They take time to learn about cultural differences, including customs, language and preferences and recognise each team member individually by their name and their role.

By contrast, some negative habits of less inclusive leaders were noted. A non-inclusive leader has an overpowering demeanour which “limits the ability of those around him to contribute to meetings or participate in conversations”.

They express favouritism that manifests in work going to the same few “top performers”. They maintain set ideas and discount alternative suggestions.

“What leaders say and do has an outsized impact on others, but our research indicates that this effect is even more pronounced when they are leading diverse teams,” say Bourke and Espedido.

HOW TO BE MORE INCLUSIVE

The authors advise four key ways for leaders to assess their current standing in terms of inclusiveness and make the effort to embrace it more fully and consistently.

“It takes energy and deliberate effort to create an inclusive culture, and that starts with leaders paying much more attention to what they say and do on a daily basis and making adjustments as necessary.”

1) Ask for feedback from a diverse span of employees. Find out whether your teams see you as inclusive. Inviting them to be specific about your areas of strength and weakness in that context will help you to pay attention to important areas that need developing. Just asking the question will demonstrate how important you feel diversity and inclusion are.

2) Speak publicly and specifically about your commitment to inclusion. Stand up at meetings and conferences to explain why it matters to you and use personal experiences to illustrate.

3) Seek opinions from the less represented. Make a point of inviting people on the edge of your usual network to have a say. Set up new cross-functional teams to harness the wealth of strengths that diversity brings.

4) Monitor your progress. Assess your public commitment to inclusion by looking for evidence of positive impact. Look out for signs of more collaboration across your teams and for input from a more diverse group of employees.

Learning to be a more consciously inclusive leader takes time and effort, but Bourke and Espedido confirm that it can inspire your diverse teams to produce high-calibre results.