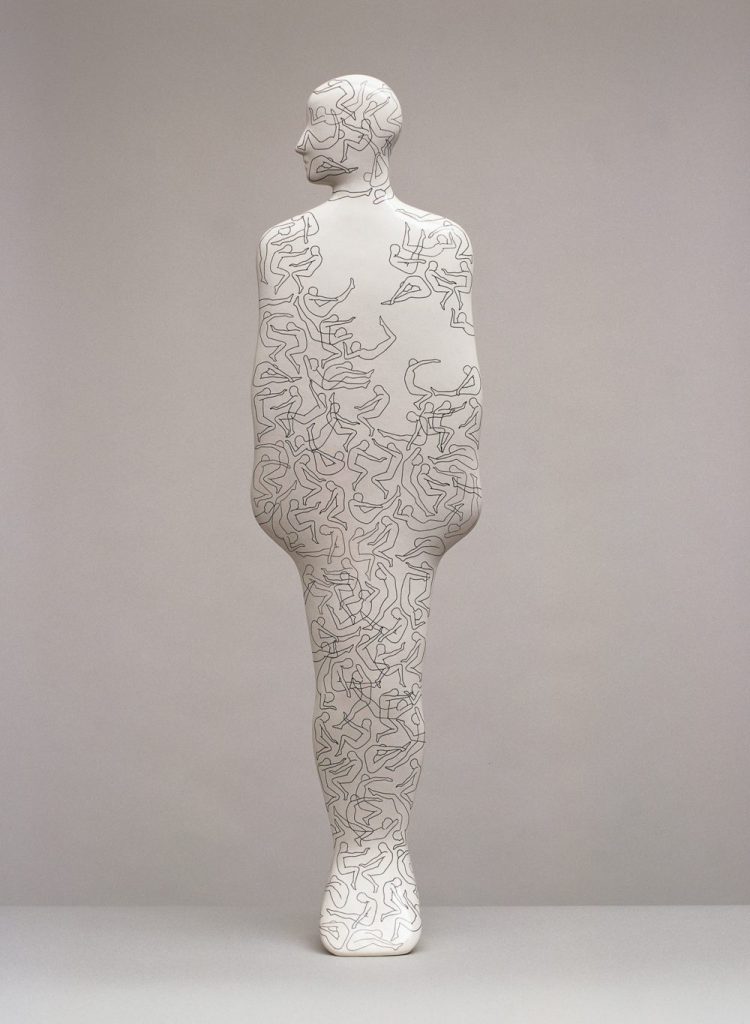 Having credibility is a vital component for efficient and productive leadership, but how do you achieve it?

Management expert Victor Lipman, writing for Forbes, draws inspiration from the late Stephen Covey, author of The Seven Habits of Highly Effective People, who described an idea he called “the speed of trust”. Essentially, he observed that the higher your level of credibility, the more trust is generated, meaning positive deals can be struck more quickly.

With that goal in mind, Lipman has composed five top tips for building the stability, integrity and coherence you need to be seen as a solid, trustworthy leader, both inside and outside your organisation.

1) Produce good outcomes. It’s pretty obvious that delivering impressive results is going to stand you in good stead. But Lipman goes a step further: “Management is nothing if not a results-oriented endeavour. Whatever your level – from line supervisor to CEO – you have to be able to deliver the results your organisation needs to gain credibility.”

2) Be honest and authentic. This particularly applies when communicating with employees. Don’t consider them as less intelligent or less interested than you are. Give them the true picture, even if it’s uncomfortable. If they know you are transparent in your dealings with them, then trust will automatically grow. Lipman, who coaches and develops new managers, says: “Want credibility? You’ve got to be straight with people or you’ll always be bucking the current, a trout swimming upstream.”

3) Tackle hard choices head on. It’s tempting to avoid the difficult decisions. A leader’s job is much easier when things are going well, but it’s when the going gets tough that you can really show your courage and strength by deciding an outcome and standing by it.

4) Be consistent. People like to know where they are with their managers. If your behaviour is erratic and unpredictable, your employees won’t be able to trust you.

“In an uncertain world, people understandably like things they can depend on. If they can count on you, it means people believe what you say and you’re credible. Simple as that.”

5) Walk your talk. To be a great role model you need to lead by example and not simply talk the talk. As a leader you are under constant scrutiny of your employees and they will be well aware whether you are treading the path you are asking them to follow.

THE SPEED OF TRUST

Stephen Covey once told a story about about a deal worth $23bn between Berkshire Hathaway and Walmart. The deal could have taken months of tricky negotiation. But, because of the high trust between the two companies, and their individual credibility, the contract was signed within a month after a single two-hour meeting and a handshake.

The huge benefits of having credibility as a leader are undeniable. Using the five criteria above should help you establish the strong level of trust and accountability required.