Business lessons from the British Army 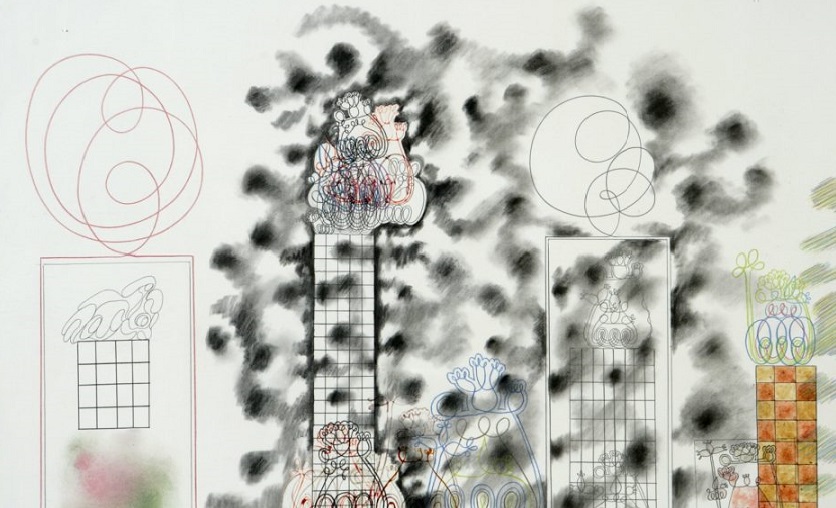 Military commanders have had to change the way they operate in the field. Corporate executives should take note.

Much has been written about parallels between the military and corporations. But what insights are most relevant for leaders in an age of agile organisations? In an interview for McKinsey Quarterly, Rob Theunissen spoke to Justin Maciejewski, the director general of the National Army Museum and a former brigadier in the British Army. The interview reveals the following nine lessons for leaders.