Can a non-expert manage a group of specialists? 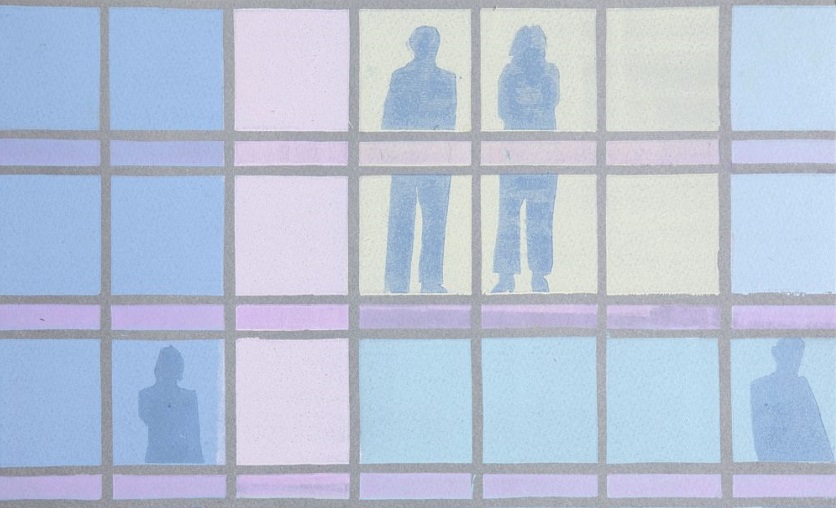 It’s a growing trend for top managers to supervise a team of specialists whose knowledge of a particular subject area goes way beyond their own, writes Wanda T Wallace for Strategy+Business.

A disparity in specialism proficiency can leave experts affronted and resentful – particularly at times of change and upheaval. But expertise in one specific area doesn’t necessarily go hand in hand with strong leadership skills.

It’s a scenario that presents a difficult challenge for any leader, but there are tactics you can employ to assuage and divert animosity from team members.

Wallace, a managing partner of Leadership Forum and author ofYou Can’t Know It All: Leading in the Age of Deep Expertise, offers the example of Alice, a manager well respected for breaking down boundaries. Wallace refers to her an accomplished “spanning leader”.

She was charged by her bosses with transforming a team of financial experts into a more affable, business-minded bunch, but initially faced some strong resistance. Not only did they doubt her abilities and compare her to their previous, financial-expert manager, but they were also outraged that she should be taking the helm to instigate big changes.

Alice won them over by finding a pressing problem – or pain point – that they could work on solving together. She identified that the burgeoning number of routine business group reports the team were asked to write was eating up time they needed to work on more valuable, in-depth analyses demanded by company bosses.

Her suggestion was to work collectively to find a different solution that would satisfy everyone’s needs – an approach that was new to the team.

“As they reviewed requests, examined processes, opened new lines of communication with the different business groups, and brainstormed alternative service approaches, their confidence in Alice – and in themselves as business-savvy partners – grew,” writes Wallace.

This newfound respect and resolution meant Alice was able to fulfil her remit and move on to repeat the process elsewhere using the same methods.

1) Build team trust and cooperation. Try to improve communication, discussion and expression so that team members trust and rely on each other, rather than looking to you as leader for all the answers.

2) Seek broader company involvement.  When appropriate, look outside the team to find solutions to their problems. This could mean sourcing the funds for a particular initiative, harnessing top-level approval or collaborating with another department.

3) Celebrate the individual. Acknowledge that each team member has his or her own strengths and talents. Take an interest in every person’s career progression and look at ways to broaden their horizons. Connections with other areas of the organisation can open their eyes to fresh potential.

Expert teams can be reluctant to accept a “spanning leader” who can’t match their specialist knowledge, but Wallace warns against pretending you know more than you do. Use the three tactics described, be tenacious and tolerant, and transition will happen in time.