Can simulation tests save the cost of a bad appointment? 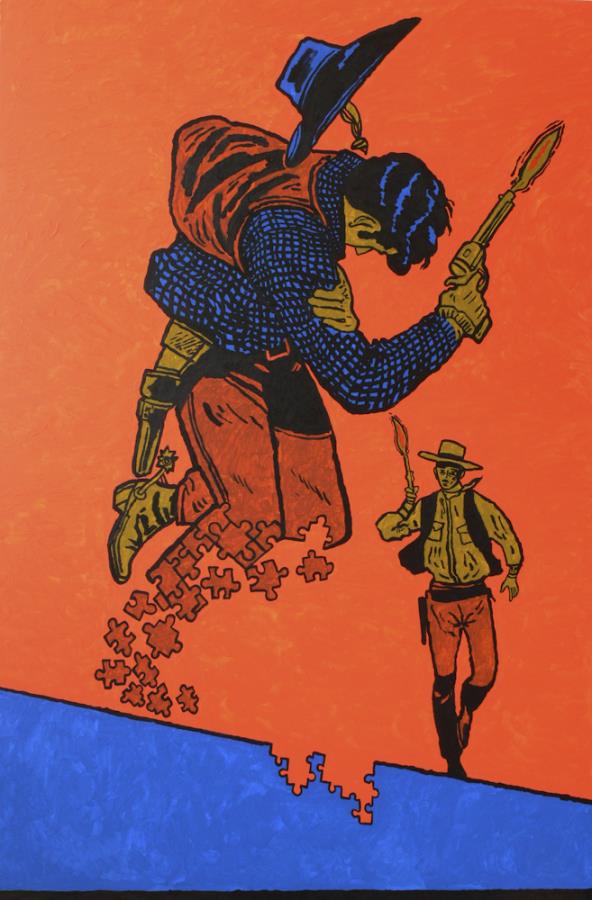 Extreme hiring is a new phenomenon explored by Nicole Perlroth on Forbes.com. "Psychological scrutiny and rigorous simulations are fast becoming a requisite part of the interview process," she says.

"Even the standard application-interview-résumé-and-reference-check formula has come under fire for being too soft and unreliable."

According to research firm Aberdeen, in a survey of 517 businesses, two-thirds admitted to evaluating potential executives using a combination of behavioural, cognitive, critical and psychological tests, and 46% said they used simulation tests to assess candidates.

IN AT THE DEEP END

Perlroth describes one of these simulations carried out by Mutual of Omaha:

"It's Andrew Noon's first day on the job, and already he has had to discipline a worker, thwart a departmental turf war, cajole two recalcitrant employees, convince an irate customer not to cancel a contract and present his strategic plan for the next three years to the company's chief executive, complete with flip charts.

She also reveals: "…At least three trained observers are listening to Noon's every voice mail, reading his every e-mail and watching his every move."
To prepare for this test, the 35-year-old candidate spent weeks studying fictitious figures, charts, products, employee biographies and company histories. But that's not all:

"He also took three personality tests, each consisting of 200 to 300 questions designed to uncover his levels of sociability, creativity and ambition and to identify any 'derailers' – talent-management-speak for the dark side."

These tests and simulations, carried out in this case by Development Dimensions International (DDI), can cost $25,000 per candidate.

According to Amy Lewis of the Human Capital Institute, "That's considered a bargain… especially when you consider the financial impact of a bad hire."

According to figures quoted by Lewis, 40% of external appointments fail within two years, and a bad "corner-office hire" can cost ten times their base salary.

Matthew Paese, vice president at DDI, says: "Most organisations recognise, at some point, that you have to regard decisions about people as risks. It's not unlike a bad investment decision."

Noon, the subject of the simulation test described in the article, said: "It's stressful. You know you're going to be stretched, but it's also very realistic.