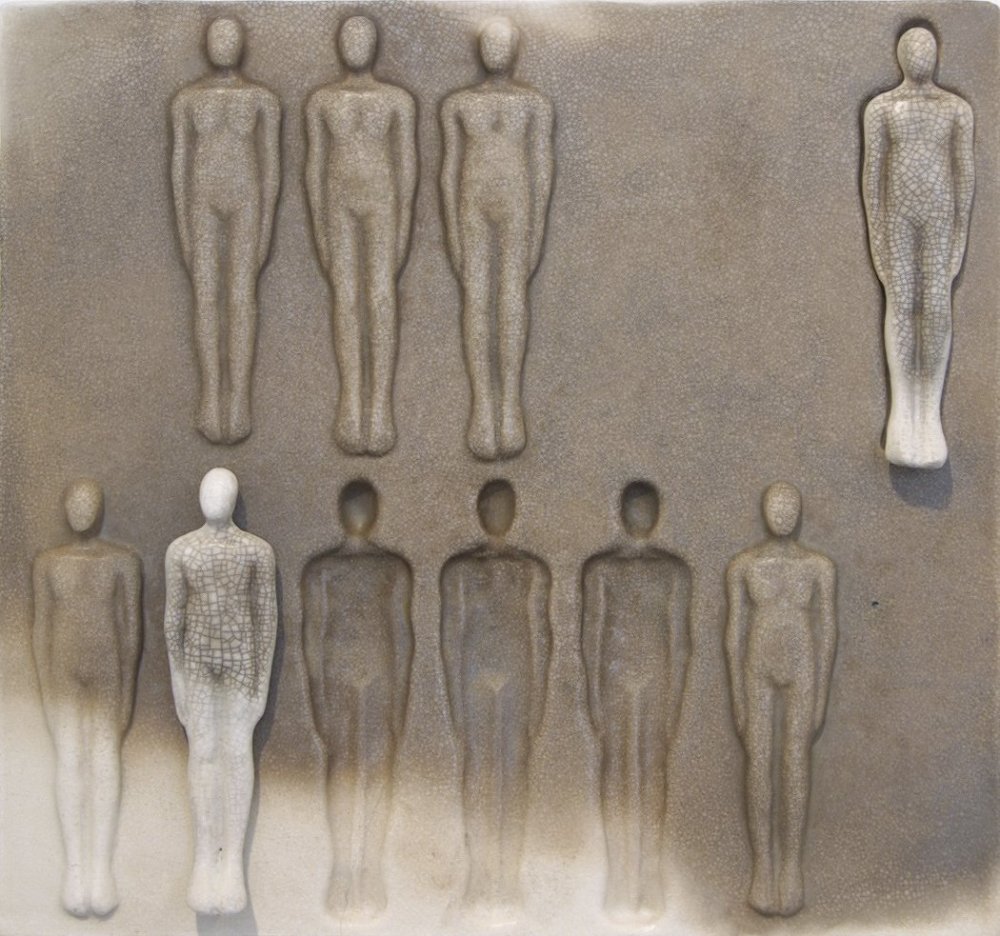 Using data and observation to predict staff turnover – especially in your sales department – could save you a lot of time and money.

Losing and replacing employees is an inevitable and expensive reality of running a business. Research shows that salespeople, in particular, are likely to move on within two years.

While you might be happy to see the back of the poorest performers, the same can’t be said for your most reliable and effective employees. Recruitment, training and establishing contact with clients all take time and money, and you can lose significant sales while new sales team members come up to speed.

A groundbreaking new model, built by marketing academics at Georgia State University, and reported by Harvard Business Review, offers a solution based on the premise that if you have advance warning of a reliable employee’s potential departure, then you can take early action to persuade them to stay.

WHO ARE THE LIKELY LEAVERS?

The researchers studied extensive statistics from a large US-wide telecommunications company – 6,727 salespeople working in 1,058 stores – over two years. Breaking down the data, they assessed the performance of each salesperson, the revenue they generated, and whether they met their sales quotas. Then they looked at the variations between co-workers and the turnover at each of the stores.

Here’s what they discovered:

1) Your solid performers are most likely to leave. Consistently high performers were more likely to stick with their jobs. They felt more valued, more secure, more confident and more in control of their success.

Those with the poorest sales results also tended to stay put because they lacked alternative opportunities.

It was the large band of employees in between – solid performers but not star sellers – who most commonly became dissatisfied and decided to make a move.

2) Peer behaviour is the strongest predictor. Peer effect had a significant influence on an employee’s decision to leave. When co-workers’ performances showed little variation, there were fewer challenges to rise to and less incentive for individuals to up their game, and they responded by looking for a new job.

This had a knock-on effect on colleagues, suggesting that resigning can be infectious. “An individual’s attitudes and intentions are heavily influenced by his or her environment,” the researchers write. In addition, a high level of voluntary turnover raises questions about the quality of management and future job security.

3) Personal events affect behaviour. Other elements that influence a new job search are events in employees’ personal lives, such as milestone birthdays and school or college reunions, when they tend to make comparisons with others and what they have achieved in their careers.

Looking to the future, the Georgia academics predict a time when a company’s detailed data will easily identify those employees who are at the highest risk of quitting so that they can be targeted with early interventions and incentives, thus saving precious time and money.