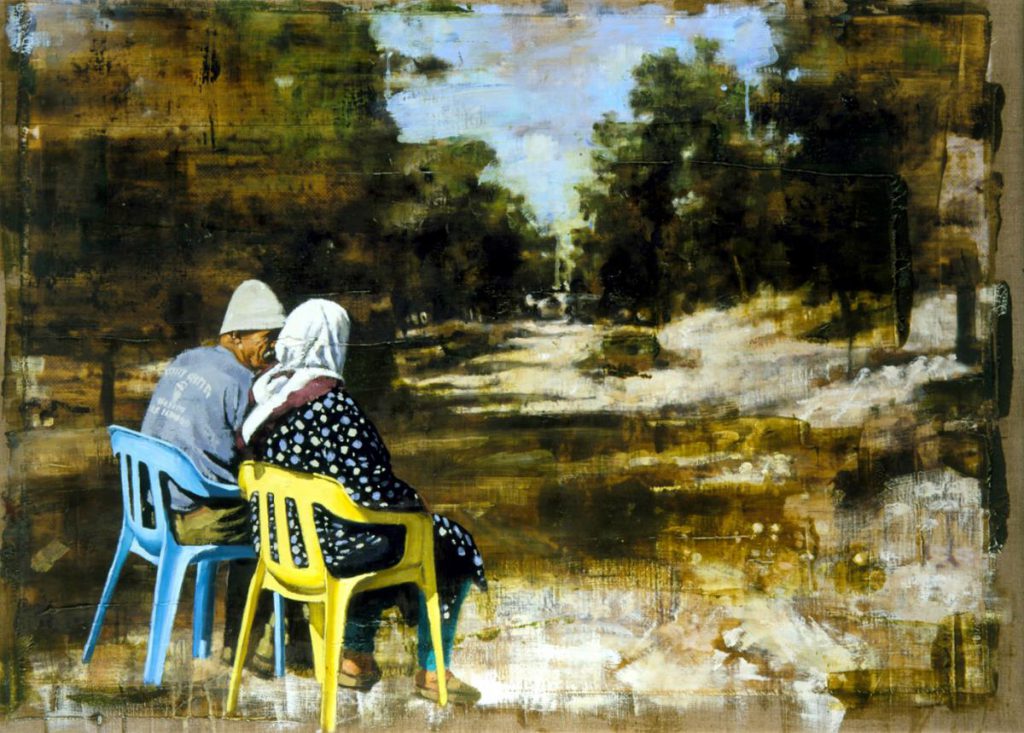 Everybody makes mistakes. But the biggest mistake of all is failure to learn from error. The lessons of misjudgements, miscalculations and mismanagement teach more than success – if you're prepared to face the realities of failure.

Few deals have failed faster than the double partnership, between two pairs of advertising men, which briefly created an agency called FWWH: what can be learnt from its swift demise?

One of the two leavers, Richard Hall (long-time associate of Richard French), has mercilessly analysed the case. No doubt, the remaining partners, Garry Walton and Phil Wiggins, differ somewhat in their analysis and lessons. But it's only your own soul-searching that ultimately counts.

'Lick your wounds and reflect' is, in fact, high on Hall's words of advice to failed deal-makers. So is 'limit the PR machine on the downside.' The partners wetted the baby's head with champagne before it had left the delivery room. It was a great story, but they told it too soon.

Far more important, the set-up was fatally flawed. Before starting any new venture or project, it's essential to match the structure to the purpose. Certain questions have to get clear answers: above all, that age-old enquiry, 'Who's in charge here?' At FWWH, the answer was unsure.

By experience and character, the French and Hall were the obvious candidates for command. But they were moving into the existing business of their new partners. 'Don't try to seize someone else's toy,' says Hall. The seniors didn't try, in fact – but the consequent scope for confusion and misunderstanding is obvious.

The failure of minds to meet might have been avoided if all four men had realised that taking on partners differs not at all from any senior hiring. These days, large firms quite commonly submit candidates to psychometric tests before offering them jobs. The value of such tests has been challenged, but the principle is eternally valid.

Personal chemistry is always an important factor in working relationships. A mismatch of styles, energy levels, characters or any other key traits spells failure. At a simple level, Hall and French love 'masses of ideas, lots of torn-up paper, walls filled with imagination and possibilities.' They found Walton very different: 'neat, paperless, on to a Power Mac.'

Such incompatibilities needn't be fatal. But sometimes only experience can test the issue. Hall thinks that 'a trial marriage is probably a smart idea.' Many successful mergers have only been consummated after a long period of working together. Looking before you leap is essential, but not jumping when you needn't is wiser still.

Having failed to explore the chemistry with enough care, the quartet started playing discordant music. In Hall's view, 'We were intolerant of them and they were over-expectant of us.' With two well-known ad men on board, 'They expected accounts to drop into our lap. Sadly, they were about to.'

Even sadder, Hall now realises, in hindsight, that his 'gut feeling' was uncertain about the venture: 'It was an easy deal, but the fundamentals were wrong.' His dubious inner voice, of course, came from the brain. Gut feelings are thoughts. The computer in the skull runs through elaborate routines at enormous speed to reach these apparently instinctive conclusions.

Hall is incontrovertibly right when he advises 'Always obey your stomach.' The inner call can be highly positive as well as damningly negative. Never ignore a hunch – the out-of-the-blue idea, properly studied and effectively executed, can create a better, richer business result than the best laid of rational plans (which, as the poet says, 'gang oft agley.')

Before the ganging agley of FWWH, both sets of partners had excellent rational grounds for thinking that a union between a rising creative team and a deeply experienced pair of account executives would produce a perfect combination. The little man in Hall's stomach wasn't convinced – and he proved right.

The final word of valuable advice, though, is to start the learning process by accepting that a mistake has been made, and following that acceptance to its logical, if painful conclusion. 'Get out early if it's wrong.'