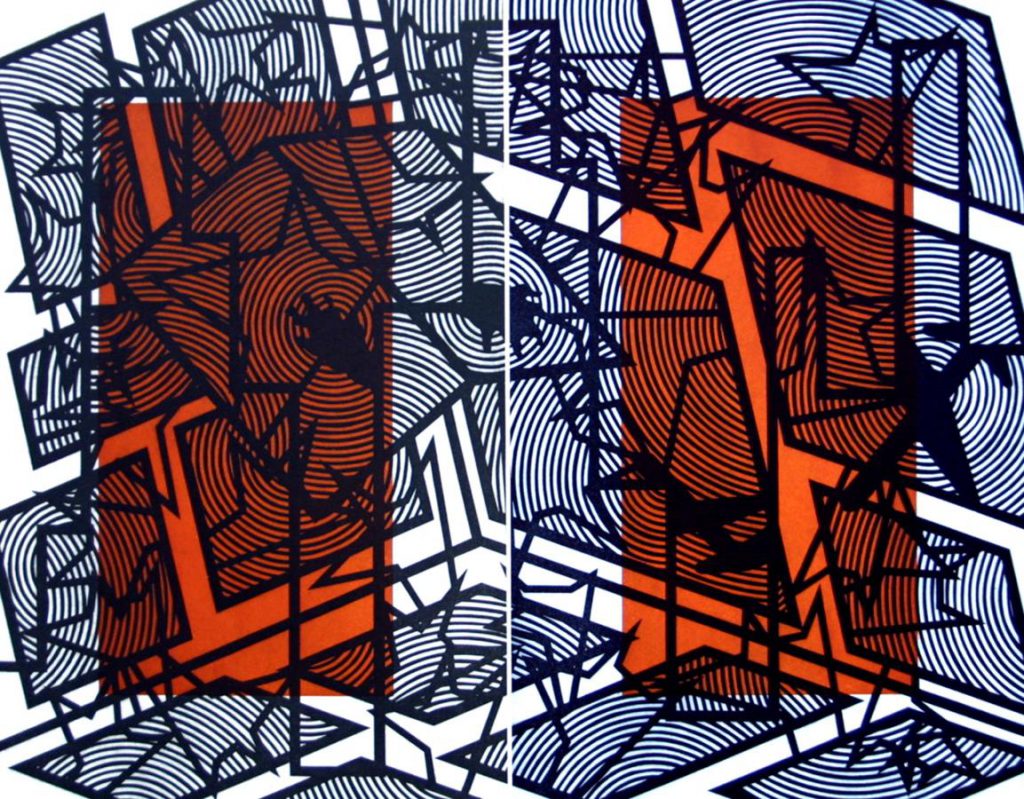 Leadership blind spots can be lethal for business, writes Loretta Malandro for Bloomberg Businessweek, as she lists some of the most common examples which "persistently knock people off the career ladder and undermine organisational performance".

Malandro insists that we all have blind spots – in other words, unproductive behaviours that we are unaware of while being obvious to everyone else.

The author, a leadership consultant, explains: "They corrupt decision-making, reduce our scope of awareness, create enemies, silos, and camps, destroy careers, and sabotage business results. In good times blind spots are annoying and frustrating; in tough times they can be lethal."

1) Going it alone. The author believes this to be the No. 1 blind spot. "It's an obvious peril when dealing with self-sufficient, independent leaders who have a need to be perceived as strong and tough," she says.

Symptoms of "going it alone" include: rejecting support; not asking for help; not talking about your stress, pressure, or anxiety; isolating and withdrawing; and not including others in decision-making.

2) Insensitivity. "The potential perils of insensitivity become heightened when you ascend to a leadership spot," warns Malandro. Symptoms include: expecting others to respond in the same manner as you; failing to recognise cultural differences; and dismissing feedback from others about your behaviour.

3) Avoiding difficult conversations. The symptoms here include softening your message, generalising instead of being specific, and expecting others to read between the lines. Malandro says the result of this is that "people may be confused by your mixed messages".

To conquer your blind spots, you should ask others for feedback. Malandro also says you must "take accountability for your impact and stop justifying your behaviour by defending your positive intentions". Finally, stop the unwanted behaviour as soon as you spot it.