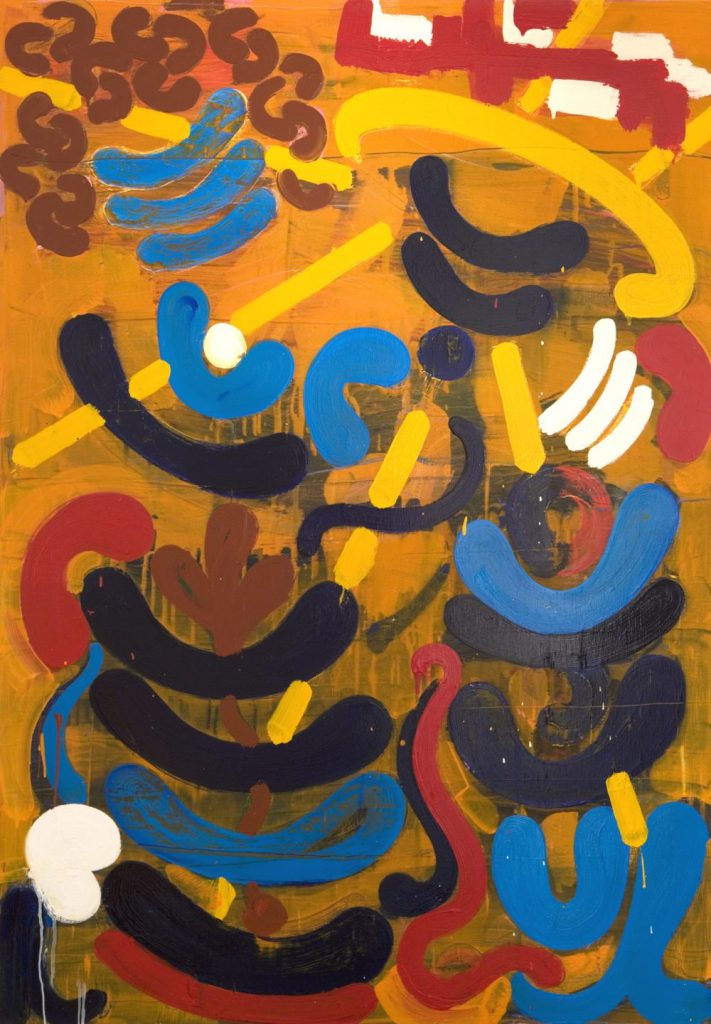 By adopting the lean-management techniques that revolutionised manufacturing in the 1980s and 90s, the Broad Institute cut their research load in half and reduced waiting times for sample analysis by 85%.

The Broad Institute of MIT and Harvard is a biomedical and genome research centre in Cambridge, Massachusetts. Launched in 2004, its remit is to research the genetics of disease, and to support this research by DNA sequencing samples of blood and tissue.

Ill-prepared for the explosion of interest in the human genome, by 2012 the institute could no longer cope with the number of research projects in its pipeline, nor the demand for sequencing. Despite staff working flat out, it often took 120 days to process samples, and research partners were beginning to go elsewhere for their lab work. Writing for MIT Sloan Management Review, Sheila Dodge, Don Kieffer and Nelson P Repenning explain how the institute turned things around.

In a push-based manufacturing system, staff work away at their part of the production process, ‘pushing’ as much part-completed product to the next stage as they can. But with each member of staff prioritising their own workload to achieve best individual efficiency, the system as a whole is compromised – ‘work in progress’ (WIP) builds up when the next person isn’t ready for it.

Managers respond to complaints from customers by expediting urgent tasks. But when staff have to drop everything to see to ‘special jobs’, the system is further impeded until, finally, every job becomes urgent and nobody has the same set of priorities.

At the Broad Institute, the build up of WIP at pinch points in the sample analysis process reached the point where it could take two days just to find a sample.

A pull-based system takes an overview of the production process, managing workloads to control the build-up of work in progress, and controlling workflow to meet global production priorities. At the Broad Institute, staff process samples into three bins. Once the green bin is full, they can slow down as they fill the amber bin, and stop processing when they’ve filled the red bin. Then they go and help someone else. There are no ‘special cases’, and priorities are set at the beginning of the process.

Setting lower and upper limits to production schedules alerts managers to bottlenecks and overcapacity in the system. This feeds into a virtuous cycle of process redesign. By tweaking WIP limits, managers are better able to respond to changing demands placed on the system, making it more flexible and resilient. The Broad Institute's DNA-sequencing machines now run at 90-95% efficiency – double what it was before they switched from push to pull.

Intangible knowledge workflows are impossible to control when you don’t have full knowledge of who’s doing what, how much work is really in the system, where the bottlenecks are, and what the priorities are.

Managers at the Broad Institute took a stretch of blank wall and drew a “simple schematic of the development ‘funnel’… and… a separate box for each major stage.” Then they got together with staff and wrote each current project on a Post-it note, and placed it within the process mapped on the wall, with logjams and missed deadlines marked with pink Post-its.

By identifying and removing low-priority projects, the team concentrated its research effort on the projects that really mattered, allocating resources to where they were most needed and, in so doing, accelerated the progress of the remaining projects.

To help streamline and prioritise new ideas, leaders added a hopper to the schematic, to which researchers could add new ideas at any time, creating an awareness of what was feeding into the research process, as well as what was in progress and emerging at the other end, bringing a sense of direction and continuity to the whole development exercise.

Applying a pull-based workflow system to their research effort has helped to create a culture at the Broad Institute that’s good for the morale of the people working there. “Weekly check-ins, facilitated by the visual system, to assess the amount of work people can handle [allows] teams to capitalise on the experience and expertise of their members.”

Having each individual’s input into designing the workflow based on their assessment of how long particular tasks will take means “employees report deeper engagement in their work and more success with cross-functional collaboration”.A properly balanced research programme benefits productivity and people.