Corporate culture: what is it and how do you change it? 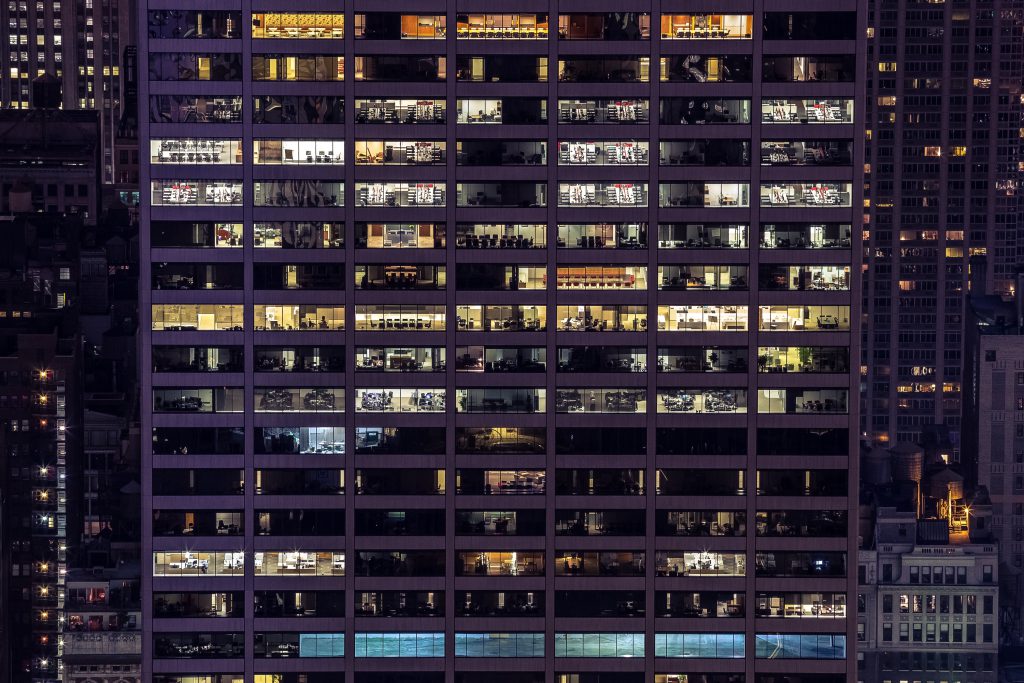 Most of us want an organisational culture that “leaves employees engaged, loyal, empowered to innovate and quick to collaborate,” says Adam Gale, writing for Management Today. The problem is, culture is difficult to define and even harder to change. So, if all we know is that our employees don’t appear to fit the bill, what can we realistically do to address that?

Where do you want to be, and where are you now?

You can only work with what you’ve got, so the first question you need to ask is, what do you actually have? Too many CEOs focus entirely on where they want to be at the end of the transformation process, and ignore where they are at the beginning.

Chances are that what you want is a culture in which everybody in your company is “all pushing together towards a clearly defined common purpose”. Which sounds great. However, if you’re going to figure out how to get there, you need to have a clear warts-and-all vision of where you are starting out from.

Once you know what your current culture looks like, you can start to act in ways that will bring about positive change. Food entrepreneur Charlie Bigham suggests that having identified the existing culture and assessed what’s good and bad about it, you “build on the bits you like, and do your damnedest… to get [the bits you don’t like] out”.

Engage your whole workforce in the process

“I honestly don’t think you can do it [cultural change] from the top down,” says Talita Ferreira, CFO of BMW Group UK. But that doesn’t mean that management doesn’t need to take a role in setting the agenda or goals. The change has to take place “everywhere all at the same time”, says Ferreira.

The challenge is to take your people with you. This won’t come about by “buying half a dozen fluorescent pink bean bags and sending a memo insisting every employee calls you ‘dude’”. How you go about it will vary from firm to firm and the following two case studies show different successful approaches.

Ferreira oversaw a major cultural change programme as it brought its three non-production companies in the UK onto one site.

Aim: create a ‘modern’ innovative working culture that would be agile enough to deal with the rapid pace of change in the motor industry.

Salesforce is an enterprise software company that has integrated dozens of acquisitions into the firm over the past few years. They take corporate culture very seriously.

Aim: Founder Marc Benioff wanted to see what would happen if they applied the Hawaiian culture of ‘Ohana’, in which family members are each responsible for the other, into our workplaces.

Whatever approach you take, it will be important not to rush. “Anyone who thinks a culture is something you can pick up off the shelf… is completely ill-informed,” says Bigham. “It’s a slow process and you’ll have to put lots of time into it.” But it’s worth it.