Could your digital platform thrive? 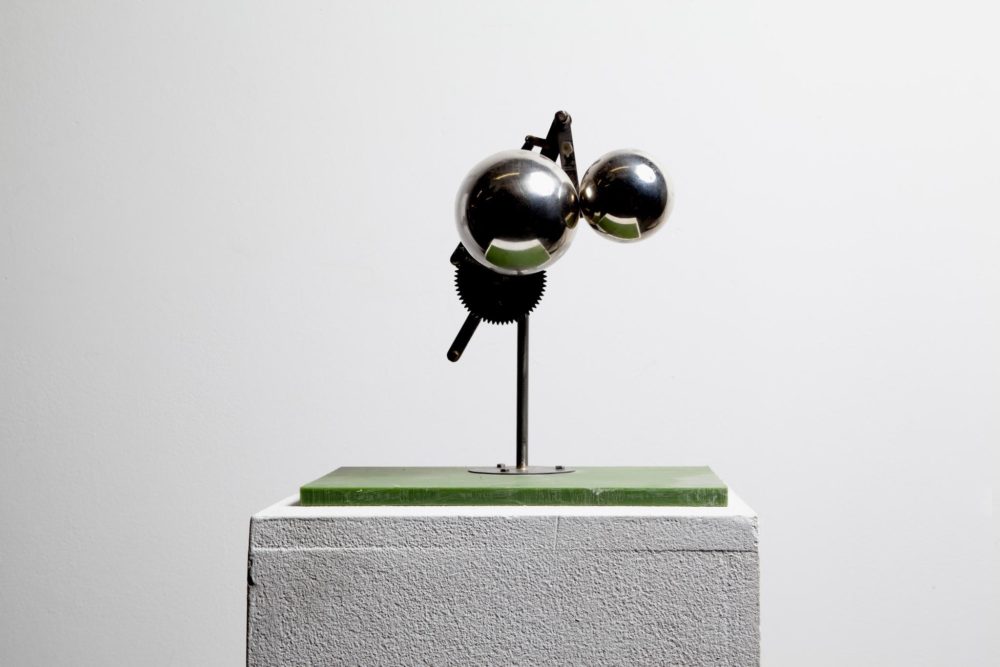 Understanding the networks your digital platform relies on is key to its survival, write Feng Zhu and Marco Iansiti for Harvard Business Review.

In what Zhu and Iansiti label a “digital network business”, employees are not focused on providing a product or service to customers, as they are in a traditional business. Instead they create and then oversee an automated operation and manage the network it relies on for its success.

For a digital platform, achieving scale is relatively easy, because the cost of serving an additional user is negligible, but sustaining momentum in the face of competitors with the same advantages is another matter.

Some platforms, such as Alibaba, Facebook and Airbnb, thrive. Other platforms, like Didi, Meituan and Uber, struggle. Why? For Zhu and Iansiti, achieving sustainable growth comes down to their ability to manage the networks they operate in.

HOW TO MANAGE NETWORKS

The authors identify the “five fundamental properties of networks” that you need to manage to ensure the success of your digital platform:

Important to any digital platform, a network effect can be simply defined as the effect one user has on the value of a service to others. For example, the more users a social network such as Facebook, Instagram or Twitter has, the more likely it is to attract additional users. More Uber drivers attract more Uber riders and vice versa.

Zhu and Iansiti warn that the strength of network effects can vary depending on the business.

1) Strong network effects. When Facebook increases the number of users, the amount of appealing and relevant content also increases, which in turn attracts yet more users. Network effects are strong.

2) Weak network effects. When it comes to video games, network effects are weak. Gaming is a “hit driven business”. The success of a video game console depends on a handful of popular games. “The total number of game titles available isn’t as important in console sales as having a few of the right games.”

3) Variable network effects. The endurance of network effects cannot be guaranteed. Their strength can change over time. For example, in the 1990s, most PC apps were “client based”, ie they were located on the PC and ran on its operating system. Developers wrote apps for Windows and so its value increased. But then internet-based apps that worked across different operating systems arrived, and Android, Chrome and iOS threatened Windows’ dominance.

4) Strengthening network effects. Fortunately, it is possible to design multiple features that strengthen network effects, as Amazon has done with Amazon Marketplace and its recommendations and reviews systems.

Buyers and third-party sellers on Amazon Marketplace attract each other; the more users, the more Amazon learns about those users and the better its recommendations become; and the more reviews on the site means more users reading and writing reviews.

Research conducted byZhu and Iansiti alongside Xinxin Li and Ehsan Valavi, shows that when a network is fragmented into local “clusters” it is more vulnerable to competition.

2) Global networks. Airbnb doesn’t face the same problem. Travellers from New York don’t care about hosts in New York; they care about hosts in the multiple cities around the globe they plan to visit. Airbnb’s network is “one large cluster”. If a rival wanted to challenge Airbnb’s supremacy, it would have to do so on a global scale.

The key is to create a global network of users. For example, Facebook uses social games like FarmVille to connect strangers.

Disintermediation is something all digital platforms should be concerned about. It simply means usersmissing out the middleman (ie, your platform) and connecting directly.

1) Inevitable disintermediation. Homejoy, a digital platform created in 2010 to connect house cleaners with people who needed their houses cleaned, shut down in 2015. Why? Disintermediation. Once clients had found a reliable cleaner, there was no need to use Homejoy again. And once cleaners had built up a large enough client list, there was no need for them to use the platform again either..

For example, Thumbtack, a digital platform connecting users with local service providers, charges a fee to service providers when a booking is made. Thumbtack currently handles more than $1bn of transactions per year, but its ploy doesn’t stop users bypassing the platform after the first booking.

When Alibaba set up its Taobao e-commerce platform, in 2003, it opted for a more long-term solution.

Taobao’s main competitor was eBay’s EachNet. EachNet charged sellers transaction fees and blocked interaction between buyers and sellers until a sale had been confirmed, so Taobao didn’t charge fees, set up an instant messaging service for buyers and sellers to communicate and relied on ads to capture value. In 2006, eBay exited the Chinese market.

Many drivers and riders use both Lyft and Uber. Riders do so to compare prices and wait times, and drivers to ensure regular pickups. Both platforms have attempted to tackle multi homing – offering rewards to loyal riders and alerting drivers to potential pickups prior to drop-offs – but their efforts have had little effect.

In other industries, there has been some success in combating multi homing. In the video game industry, the high price of consoles deters consumers from multi homing. And Amazon’s Prime service encourages customer loyalty.

The most successful digital platforms connect, or “bridge”, different networks to each other.

“As the most successful platforms connect across more and more markets, they’re becoming increasingly effective at tying together industries,” write Zhu and Iansiti.

THINK BEFORE YOU ACT

As digital platforms such as Uber have discovered, scale is easy but sustainability is not. Whether you’re an entrepreneur or an investor, you should thoroughly analyse the networks a potential platform would use before jumping in.