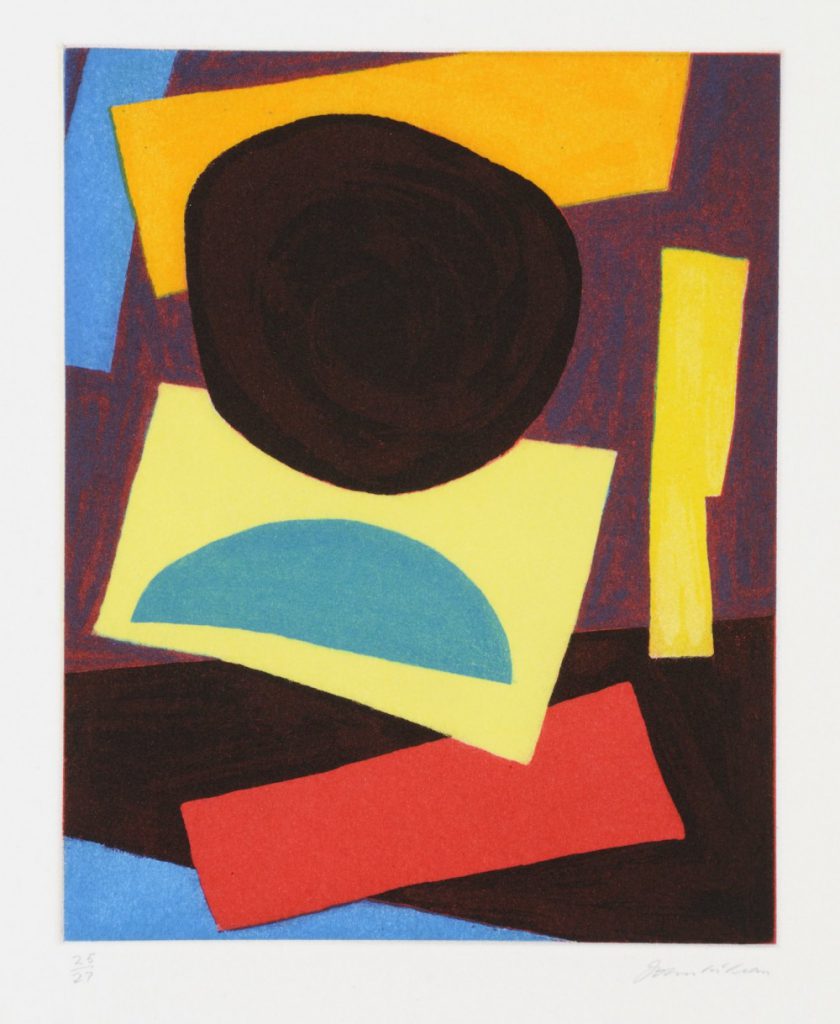 What you do today determines your company’s future. The most successful firms learn to detect, analyse and capitalise on the earliest signs of emerging trends.

Writing for Harvard Business Review, Vijay Govindarajan describes how "planned opportunism" can give you the insight you need to reimagine your company’s future.

It was the early 2000s and the offshore call-centre business was booming, but that didn’t stop India’s Tata Consultancy Services (TCS) from selling its call-centre operations.

Despite continuing growth in the sector, rapid staff turnover was a drain on the company’s resources. The task of finding up to half a million new employees each year was a distraction from TCS’s long term goal which was to develop more complex, higher-value products and services.

Call centres offered a viable future, but it wasn’t the one TCS wanted. At the same time, the company picked up on the first “weak signals” that business service provision was likely to migrate to the internet.

It would need a leaner, more highly skilled workforce to capitalise on the new opportunities presented by cloud-based computing and its call centres were getting in the way.

Govindarajan calls TCS’s decision to divest its call centers “planned opportunism” – a systematic process of detecting and interpreting early signs of future developments in demography, technology, politics, environment, regulation and customer behaviour and reimagining the company's future according to these insights.

Planned opportunism is a discipline rather than a tool and it creates a culture that supports adaptability and growth.

First, design a system to help you answer the following questions:

1) Who are your future customers and what will they want?

2) Which new technologies might you be able to exploit?

4) How might you have to change the way you sell your products and services?

At TCS, more than 300,000 employees share observations of how their industry is evolving via an in-house digital platform called Ultimatix. An app sifts the resulting mass of information to highlight commonalities.

When GE Healthcare wanted to assess the future of their business in India, they designed a brainstorming team composed of 20 company execs and 20 outsiders from across government and academia as well as regulators and hospital administrators. To avoid bias, GE Healthcare was careful to avoid including anyone with a vested interest in the outcome of the process.

Free for all, task force, or a combination of both, whichever information gathering technique you use it’s vital to cast the net wide to include as many future scenarios as possible and generate ideas about how you might capitalise on them.

When IBM decided to pursue a new idea that it called “pervasive computing” in the early 1990s, it was reacting to the first signals of the commercial potential of networking multiple objects – what we now call the “internet of things”. But the project wasn’t formalised into a single entity and so its various elements were hived off to be managed by existing departments within the organisation. The programme stalled.

The company changed its approach, creating a new department that reported directly to IBM Vice Chairman, John Thompson. Emerging Business Opportunities (EBO), as the project was now called, adopted the ethos of a startup and its goal was to explore and experiment rather than to produce quick results. EBO now makes billions of dollars for IBM.

Draw a team from across the business whose job is to assess the ideas you’ve generated. Create a hypothesis. Which of the weak signals you’ve identified must turn out to be correct for an idea to be a success?

In the late 1990s, Indian automotive firm, Mahindra & Mahindra (M&M) found itself at a crossroads. It had always manufactured vehicles for western car companies, for sale in India. But now India’s middle class was burgeoning and the firm detected early signs that Indian consumers could be persuaded to opt for a quality, domestically produced vehicle – but only if it could be delivered at an attractive price point.

Key to the success of the project was what the firm called “frugal engineering” – the willingness and ability of suppliers to help cut costs by contributing to the design of the parts that would go into the new vehicle.

M&M had a promising hypothesis but it deemed taking a major strategic decision based on an educated guess too risky.

Failure to test a hypothesis cost toy manufacturer Hasbro dear in the early 1970s. The Nixon administration had instituted cut-price day care for the children of working mothers and Hasbro saw an opportunity to launch a chain of nursery schools under the name of one of its top brands, Romper Room.

The transition to service provider was too big a leap for the toy manufacturer and five years later Hasbro quit the sector.

The manufacture and launch of its new SUV – the Scorpio – would cost Mahindra & Mahindra $120m, the biggest investment in the company’s history.

Before taking the plunge, M&M tested both its own manufacturing capability and its new supplier relationship, by licensing an existing vehicle from an American manufacturer and producing a new version of it.

Costing just $5m the Bolero was the testbed M&M used to develop the know-how it needed to make the Scorpio a success. And it worked. Today’s Scorpio is a quality product that costs over a third less than its rivals and which continues to sell better than comparable SUVs from Ford and Renault.

It might be tempting to see the future as far off, unpredictable and uncontrollable, but in fact it “arrives in daily doses that must be noticed and understood”.

Instead of remaining passive in the face of unpredictability, exert control over the destiny of your firm by building a “change-ready culture” and practising planned opportunism.