Dealing with conflict in the workplace 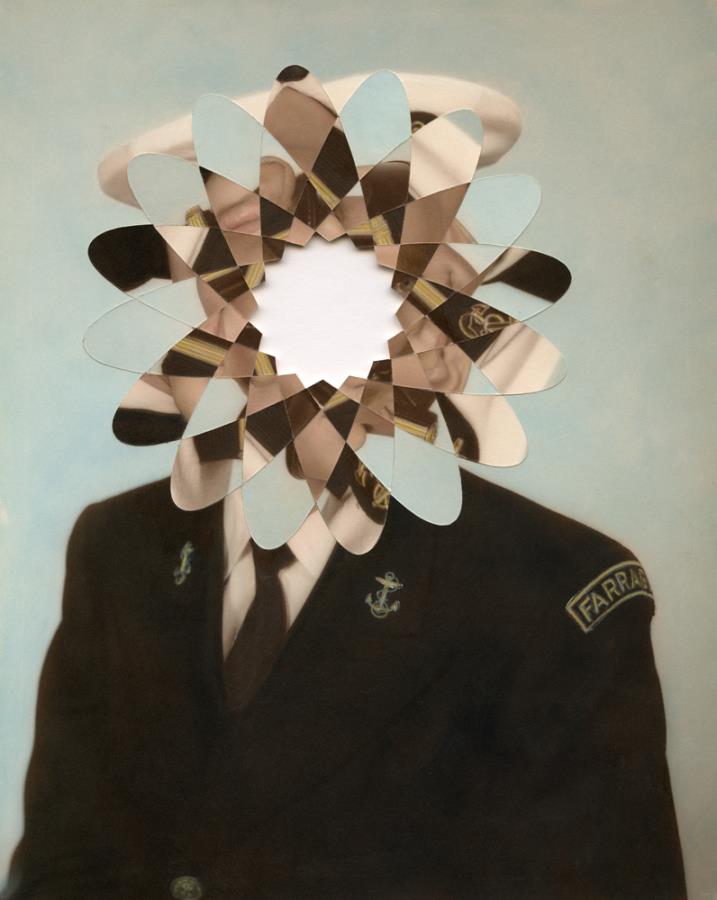 Conflict in the workplace is inevitable. Many leaders might try to avoid it but it is inescapable.

Writing for Forbes.com, Mike Myatt says the "ability to recognise conflict, understand the nature of conflict, and to be able to bring swift and just resolution to conflict will serve you well as a leader".

What's more, he says, failure to deal with conflict effectively could well be your downfall.

Myatt insists there are two root causes of most conflict: poor communication and the inability to control emotions.

When leaders reflect on conflicts they have encountered down the years, he says, they will quickly recognise that many have resulted from a lack of information, poor information or misinformation.

1) Create a framework for decision-making, publish a delegation of authority statement and clearly define job descriptions and chain of command for effective communication.

2) Look for areas of potential conflict – "proactively intervening" in a decisive way could stop problems occurring. If trouble does flair up, it will be minimised by dealing with it quickly.

3) Understand others' motivations before getting involved so you can take action that will help people achieve their goals.

4) Although conflict is inevitable, pick your battles and don't create unnecessary problems. Deal with the important issues.

5) Where disagreement occurs, there is the potential for development so view it as an opportunity.