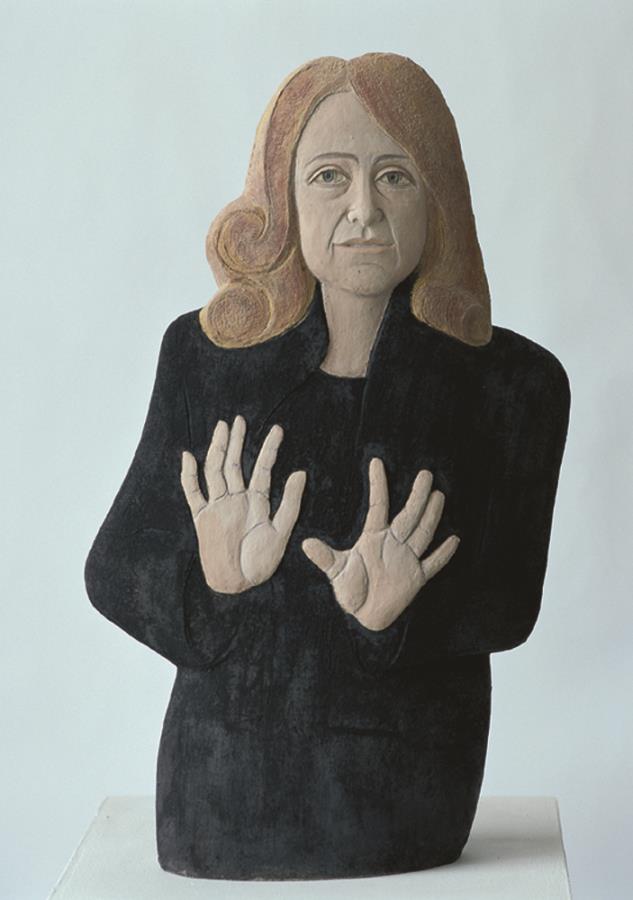 Amy Jen Su and Muriel Maignan Wilkins use HBR.org's blog to offer advice on dealing with passive-aggressive peers in the workplace.

They use the following example to describe the paradoxical term "passive aggression", which they say is all too often loosely used to describe co-workers:

"You're at the weekly team meeting. Everyone around the table vigorously nods their heads and agrees to a series of action steps. Meeting ends.

"Three days later, you find out that one of your peers must have blacked out during the head nodding – because he went off and did his own thing. And it's not the first time he's done this… it happens over and over again."

In other words, a passive aggressive condition is one in which a person seems to actively comply with the desires and needs of others, but actually passively resists them.

The authors point out that this kind of behaviour can derail your efforts, and it is especially difficult to handle when it comes from a peer because you have to influence them without authority.

1) Focus on the problem, not the person. The authors ask: "Has your past experience with your passive-aggressive peer negatively tinted every interaction you have with him?" If so, focus on solving the work issue at hand regardless of your peer's style and your past differences.

2) Don't take it personally. The passive-aggressive peer probably behaves the same way with others, not just you. Once you accept that, it will relieve some of the personal toll you take from dealing with this individual.

3) Focus on follow through. Su and Wilkins explain: "If you're in a meeting discussing next steps, make sure everyone articulates what they heard and verbally communicates what they commit to in specific terms (not just head nodding). This will accomplish two things: your peer will have to openly declare his commitment to follow through; and the rest of the team will expect follow through.

Source
How To Deal With A Passive-Aggressive Peer
Amy Jen Su and Muriel Maignan Wilkins
HBR.org