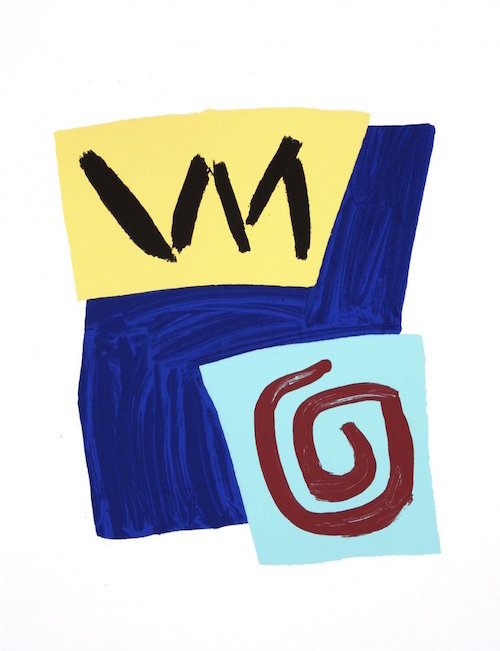 The idea that large companies are slow to innovate is a myth, William P Barnett argues in Insights by Stanford Business. In fact, they may be too innovative for their own good.

We have all heard stories of well-established businesses ignoring the potential of new technologies. By the time they take the new technology seriously they have been disrupted by it, and small, fast-moving startups have taken over. This, according to Barnett, is the way many people believe disruption works.

Barnett’s first challenge to that view relates to the image-sharing idea we now recognise as Instagram. An internet-based system allowing photographs uploaded by one person to be seen instantly by selected others, anywhere in the world, was invented by a team at Kodak in 1996.

This was 14 years before Facebook made its billion-dollar acquisition of Instagram. It happened at a time when the internet itself was still a recent invention, and it used a server in the cloud before the term ‘cloud’ had been coined.

Ironically, Kodak, the firm regularly used as an illustration of failure due to slow innovation, was ahead of its time. In fact, contrary to popular belief, Kodak was also the first mover and leader in the digital camera market. It even made digital cameras for other companies trying to break into that market.

The problem, Barnett points out, is that large companies are often overconfident when it comes to adopting new technology, developing innovations and entering new markets. They suffer from what he calls ‘success bias’: a belief, based on the leading position they have achieved, that they will always win.

As a result, they launch themselves into competitions for which their organisations are not suited. The strategies which have worked so well in building their success, and which have given them such confidence, may be totally at odds with what is needed in the new game.

Barnett turns to the computer market for further evidence of success bias. DEC and Data General are two big names associated with the growth of minicomputers through the 1960s, 70s and 80s. These high-powered, medium-sized computers and servers, with their imaginative designs, were a world apart from their mainframe predecessors.

History shows that minicomputers were subsequently eclipsed by the rise of personal computers, and both companies were eventually acquired by other technology firms. Again, it is assumed that they reacted too slowly to technological advances, and remained wedded to the designs and technologies with which they were most familiar.

In reality, both companies responded very quickly. Data General introduced a microcomputer in 1981, the same year as IBM, and DEC joined that market just a year later. But although their PC innovations were rapid, their organisations were geared to their existing market and they soon failed.

For Barnett, the slow-incumbent myth is one of the key misunderstandings of disruption. Rule-breaking is possible within industry giants as well as small startups, as the pre-invention of an Instagram-type system by Kodak shows. There is much more to disruption than innovation, however.

Far from being slow or half-hearted in adopting technological change, successful incumbents may be very keen to develop it. Where they fall down is in their ability to make the organisational shifts necessary to fit the logic of the markets in which they then find themselves. This is where the disruptors are at a great advantage.

The lesson for leaders

The lesson leaders should learn from the failures described here is summarised by Barnett like this: “Disruption is not just about technology changing; it is about changing the logic of a business. Success with a new technology requires organising for a new logic, and organising in new ways requires that you forget the success of your past.”