Ditch bureaucracy or be left behind 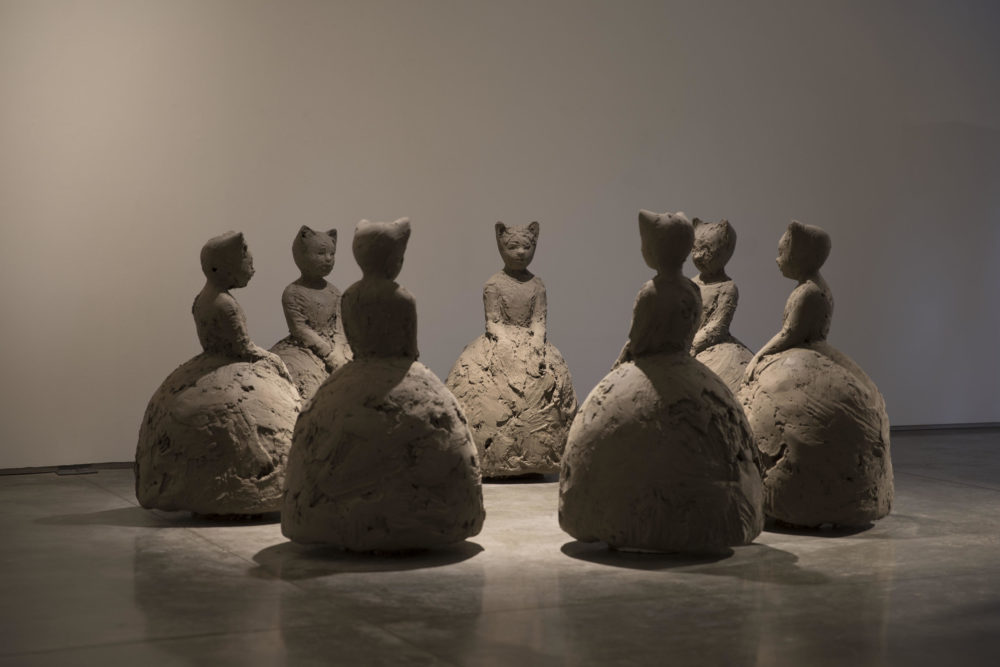 Bureaucracy is the enemy of innovation – here’s how to grow while keeping your firm’s entrepreneurial flair intact.

As startups become the new incumbents, their bureaucracies grow too, wringing from them the creativity, agility and entrepreneurial flair that made them successful. But need this be the case? Writing for Harvard Business Review, Gary Hamel and Michele Zanini explain that, while the average American working for a large company labours under eight layers of management, at the world’s biggest electrical appliance manufacturer, Haier, there are just two.

US firms have seen their productivity whither to almost nothing, but the Chinese firm goes from strength to strength, growing its gross profit by an average of 23% per year since 2010. The key, says Haier’s “renegade” CEO, Zhang Ruimin, is to “let everyone become their own CEO”. Here’s the blueprint.

If you want your staff to be entrepreneurs, they need skin in the game, the autonomy to collaborate with whomever they like and a share of the rewards. That’s the premise at the heart of Haier’s extraordinary management structure.

Based in Qingdao province, China, Haier enjoys revenues of $35bn and has a global staff of 75,000. Rather than managing complexity by centralising decision making and standardising processes like other giant companies, Haier adopts a cellular structure. In place of a monolith, you have 4,000 semi-autonomous microenterprises (MEs) which coalesce around centres of expertise in order to serve the firm’s market-facing businesses, and to spawn new enterprises.

“We are no longer paying our employees. Instead, they are paid by our customers,” says Haier CEO, Zhang Ruimin. Of the firm’s microenterprises, about 200 are customer facing, while 3,800 sell their products and services internally. When MEs fail to deliver, they lose their contracts and their internal market share shrinks.

Just like independent startups, Haier MEs employ small numbers of staff, must raise some of their finance themselves, and succeed or fail on their own merits. Unlike fully independent companies, reward depends on the success of the company as a whole, in the marketplace. Because nobody is insulated from the market, the firm’s internal supply chain is inherently competitive, but also cooperative and self organising; the result is optimal internal collaboration in the pursuit of maximum external competitiveness.

How do you achieve a coherent whole, complete with all the checks and balances required to create continuity, across such a vast landscape of mini enterprises? At Haier, the approach is to group MEs into “platforms”, or collaborative units, which serve market-facing nuclei made up of related enterprises.

Refrigeration is one such platform. At its core are so-called “user” MEs – those which directly supply the market: Zhisheng serves young aspirational consumers; Jinchu offers mid-priced fridges; there’s a value refrigeration retailer, a premium brand, an export wing, and an internet-connected refrigeration startup, Xinchu.

Supporting the nuclei is a plethora of MEs which provide design, sales, production and support services including R&D, HR, and more. Because MEs can belong to one or many platforms, the role of the platform manager is to attract relevant units or “nodes” to “identify opportunities for collaboration”, and facilitate their working together.

Each platform is expected to grow the number and scope of its user MEs – in this example, through the establishment of Xinchu, part of Haier’s drive to be a world leader in the Internet of Things.

When customers complained that Haier’s smart products wouldn’t talk to one another, yet more MEs – integrative MEs – helped to pull the relevant platforms together to solve the problem. They decided that Xinchu would provide the software platform for all the firm’s networked devices.

Zhang’s business model is the free market, red in tooth and claw. Base wages are low, but staff can achieve hefty payouts if they succeed in meeting company targets based on market share and profitability – performance goals which are often several times higher than those expected at traditional corporations.

To achieve success, staff work to weekly, monthly, quarterly and yearly targets, and to achieve them, have considerable freedom, including investing their own money and sacking underachieving bosses. Any manager who misses three quarterly targets in a row forfeits his or her job. It’s brutal, but when everyone’s wages depend on the company’s overall success, there’s no room for anyone who isn’t effective.

Entrepreneurialism is key to Haier’s success with 50 startup MEs accounting for 10% of the company’s current valuation. Employees create startups within the company by one of three ways:

“Microenterprises… identify the most promising opportunities. It’s like a giant search function,” says one venture capitalist. Each new startup is a separate legal entity and to succeed must prove itself, often by attracting funding from one of Haier’s venture capitalists.

In fact, going outside the firm to look for partners is a feature of innovation at Haier: of 14 recent ventures, nine received external investment. Online feedback systems are key to both product development and prototyping; confidential pooling of patents with third parties works on the understanding that externals will be rewarded if their technology contributes to a new product or service. Similarly, “suppliers who contribute to the early design process… get preferred consideration when it comes to vendor selection”.

In 2013, four colleagues decided to build a new laptop specifically for the gaming industry. Here’s how they went about it:

Haier CEO Zhang Ruimin’s blueprint could change the strategy game for large-scale corporations. He said: “It’s impossible to engineer a complex system from the top down. It has to emerge from an iterative process of imagination, experimentation and learning.”

Moving forward, he plans to “run more trials and replicate the successful ones faster”. The message is clear: ditch your bureaucracy or be left behind.