Do you have the right capabilities for centred leadership? 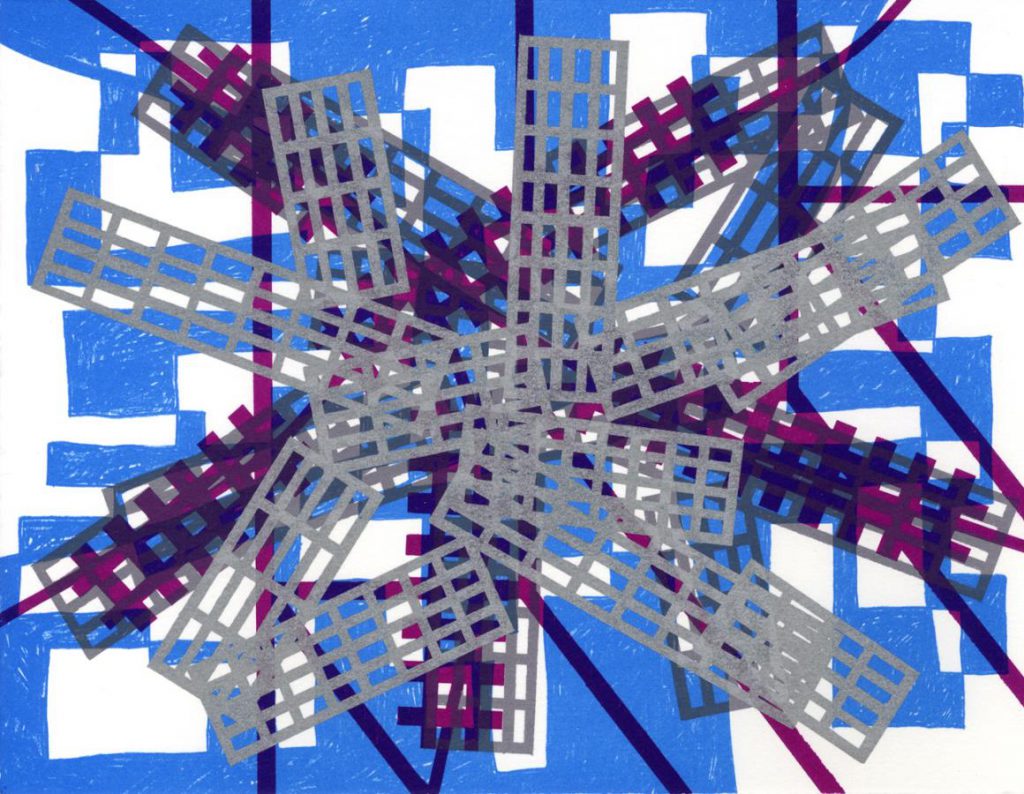 On the McKinsey Quarterly website, Joanna Barsh Josephine Mogelof and Caroline Webb describe how "centred leaders" can achieve extraordinary results. They claim that executives can succeed in work and life by adopting a leadership model that identifies their strengths and allows them to connect with others.

The authors have distilled a set of five leadership capabilities which they say generate high levels of "professional performance and life satisfaction" when combined. The capabilities, which make up the model of "centred leadership", are:

1) Finding meaning in work.
2) Converting emotions such as fear and stress into opportunity.
3) Leveraging connections and community.
4) Acting in the face of risk.
5) Sustaining the energy that is the life force of change.

According to a recent McKinsey global survey of executives, leaders who have just one of these skills are twice as likely to feel they can lead through change as those who have none. Leaders who have all five are 20 times more likely to say they are satisfied with their performance as leaders and their lives in general.

THE MEANING OF WORK

On the first skill (finding meaning in work), Barsh, Mogelof and Webb say: "We all recognise leaders who infuse their life and work with a sense of meaning. They convey energy and enthusiasm because the goal is important to them personally, because they are actively enjoying its pursuit, and because their work plays to their strengths."

They also point out their survey results show that, of all the dimensions of centred leadership, meaning has a significant impact on satisfaction with both work and life. In fact, its contribution to general life satisfaction is five times more powerful than that of any other dimension.

Centred leaders also recognise the importance of conveying their passion to others.

The authors say: "Time and again, we heard that sharing meaning to inspire colleagues requires leaders to become great storytellers, touching hearts as well as minds.

"These skills are particularly applicable for executives leading through major transitions, since it takes strong personal motivation to triumph over the discomfort and fear that accompany change and that can drown out formal corporate messages, which in any event rarely fire the souls of employees and inspire greater achievement."

On the second capability – converting emotions such as fear and stress into opportunity – Barsh, Mogelof and Webb point out that optimists usually have the edge, and they explain why.

They say: "For leaders who don’t naturally see opportunity in change and uncertainty, those conditions create stress. When faced with too much stress (each of us has a different limit), the brain reacts with a modern version of the 'fight, flight, or freeze' instinct that sabre-toothed tigers inspired in early humans.

"This response equips us only for survival, not for coming up with creative solutions. Worse yet, in organisations such behaviour feeds on itself, breeding fear and negativity that can spread and become the cultural norm."

On leveraging connections and community, the authors point out that leaders increasingly depend on their ability to manage complicated webs of connections which aren't suited to traditional, linear communication styles.

Although this environment is challenging, it actually gives more people an opportunity to contribute, which generates "not only wisdom and a wealth of ideas but also immeasurable commitment". The upshot of this is that CEOs must choose exemplary leadership teams and also be adept at building relationships across their business "ecosystem", bringing together the best people to provide worthwhile input and solve problems.

On the fourth capability of acting in the face of risk, Barsh, Mogelof and Webb say that although risk aversion and fear are prevalent during times of change, leaders who can acknowledge and counter these emotions will enable their people to find the courage to act and thus unleash enormous potential.

"But," they warn, "for many leaders, encouraging others to take risks is extremely difficult. The responsibility CEOs feel for the performance of the entire organisation can make the very notion of supporting risk-taking extremely uncomfortable.

"What’s more, to acknowledge the existence of risk, CEOs must admit they don’t, in fact, have all the answers – an unusual mind-set for many leaders whose ascent has been built on a virtuous cycle of success and self-confidence.

The authors say the fifth capability of centred leaders – sustaining the energy that is the life force of change – involves building the enthusiasm and commitment of large numbers of people across an organisation over a long period of time.

"Either way," advise Barsh, Mogelof and Webb, "leaders will find it hard to sustain energy and commitment within the organisation unless they systemically restore their own energy, as well as create the conditions and serve as role models for others to do the same."

The authors conclude that centred leadership is a journey rather than a destination, and they share the words of one executive who recently chose to embark on it:

"Our senior team is always talking about changing the organisation, changing the mind-sets and behaviour of everyone. Now I see that transformation is not about that. It starts with me and my willingness and ability to transform myself. Only then will others transform."