Do you need a ‘shadow board’? 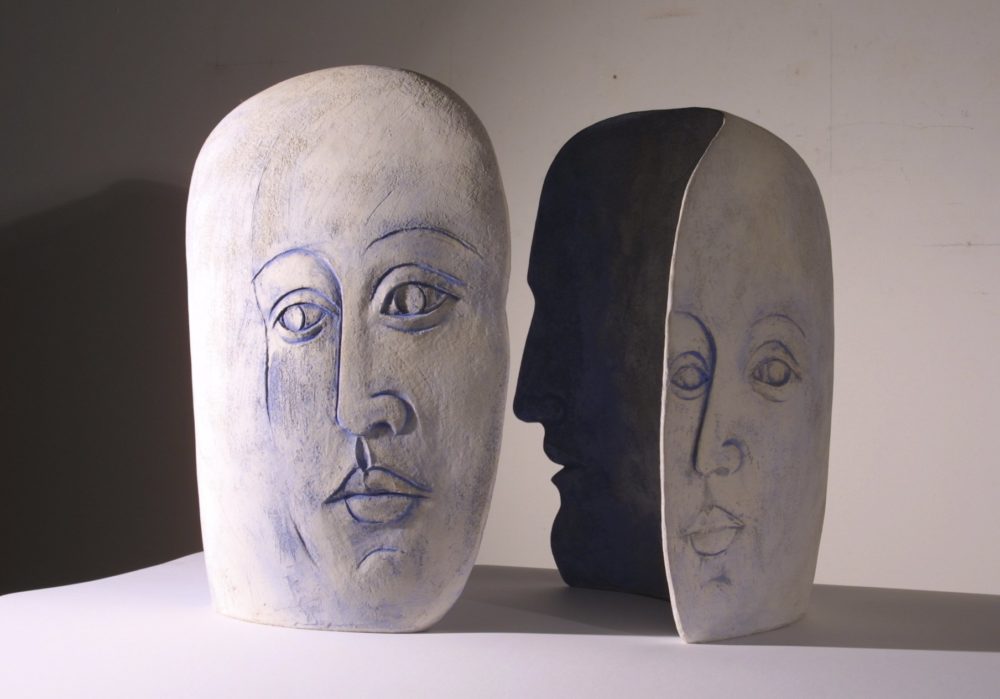 Creating a shadow board will enable you to engage younger workers and speed up your response to market conditions, write Jennifer Jordan and Michael Sorell for Harvard Business Review.

Between 2014 and 2017, Prada witnessed a decline in sales. In 2017, Co-CEO Patrizio Bertelli admitted the iconic brand had made a mistake. It had been too slow to realise the importance of digital media and influencers disrupting the fashion industry.

Gucci did not make the same mistake. In 2015, CEO Mario Bizzarri set up a shadow board – composed of millennials – that meets regularly with senior management, offering insights that have “served as a wakeup call for the executives”. Since 2015, Gucci’s sales have increased 136% – growth driven by its digital strategy. In the same period, Prada’s sales dropped 11.5%.

THE POWER OF THE SHADOW BOARD

1) Business-model reinvention. In response to competition from Airbnb, Accor Hotels’ marketing team spent two years in attempting to develop a brand for millennials. It failed.

Then Arantxa Balson, chief talent and culture officer, created a shadow board that created the Jo&Joe brand, “an urban shelter for millennials”, and the Accor Pass, a hotel subscription for under-25s.

2) Process redesign. Finnish paper and packaging company Stora Enso set up a shadow board to suggest ways to reduce supply-chain lead time. It suggested entrusting the task to a business unit made up of team members with no previous supply-chain experience (non-experts), arguing that their “unbiased view” would increase the likelihood of success. It found a solution in six months.

4) Increased visibility for Millennials. Shadow boards provide millennials with the opportunity to impress. Following a successful project, one member of the Stora Enso shadow board was promoted from her position a group-level financial controller to sales director of the company’s largest paper segment.

APPOINTING A SHADOW BOARD

Jordan and Sorell also provide these three tips for appointing a shadow board:

1) Look beyond the high-potential group. Don’t just appoint employees already tipped for the top. Stora Enso discovered that an open application process resulted in a more diverse shadow board and allowed it to uncover hidden talent.

2) Make it a CEO-sponsored programme. Your shadow board will fail unless it has support from the top. Sebastian Bazin, CEO of Accor Hotels’, interviews potential members of the shadow board and interacts with members on a regular basis.

3) Keep evaluating and iterating. Evaluate the performance of your shadow board, learn and don’t be afraid to make changes. Stora Enso, for example, evaluates its shadow board annually.

Creating a shadow board will allow you to engage younger employees who often feel disconnected, bring a fresh perspective to the problems facing your company and allow you to innovate in order to keep up with changes in your industry and the competition.