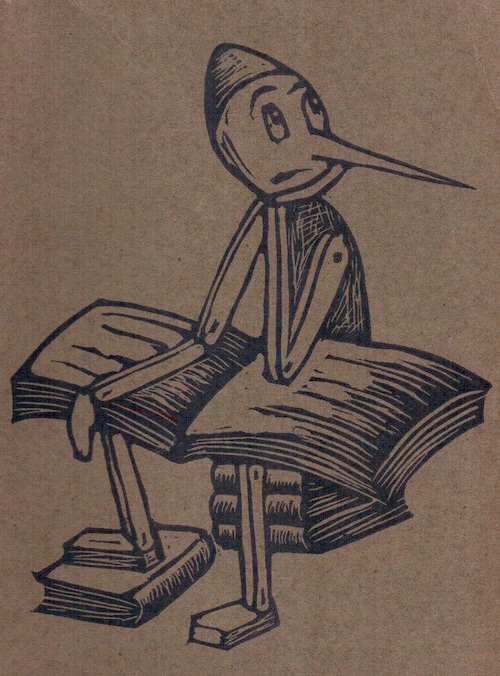 Sometimes people lie in negotiations, but while you might might think you’re good at spotting a fib, research suggests we’re not as good at sifting fact from fiction as we think.

Multiple studies show that 50% of people will lie during negotiations. But only a little over half of us can actually spot one of those lies travelling in our direction. But you can learn to make life hard for liars, according to professor Leslie John, writing for Harvard Business Review.

HOW TO DISCOURAGE A LIAR

“Conduct conversations in a way that makes it more difficult for your counterpart to lie,” says professor John. “Though these methods aren’t fail-safe, they will leave you better positioned in your deal making and help you to create maximum value.”

1) Word questions carefully. Be specific and detailed so the other person has to tell you the whole story. Someone selling a manufacturing business will know whether vital equipment needs replacing, but may not reveal this unless you ask them about the condition of business-critical assets.

2) Watch out for evasiveness. Is your counterpart responding to the question you actually posed, or are they avoiding an issue by giving an eloquent, but irrelevant answer? Before moving on, consider whether they have given the information you want.

3) Listen closely. Your counterpart may reveal valuable information in seemingly throwaway comments. If a supplier who promises delivery within six months asks what happens if it’s delayed, he may have underlying concerns about meeting that deadline. Alarm bells should ring.

4) Share a secret. If, early on in negotiations you reveal a morsel of strategic information relating to the deal, the other party is likely to reciprocate, creating a sense of mutual trust.

5) Be wary of flattery. When someone is massaging your ego, they could be softening you up for a lie.

What if you’re asked a question that could put you at a disadvantage? Should you try lying to your opposite number? Here’s professor John’s advice:

1) Refrain from outright lying. It could damage your reputation if discovered.

2) Deflect attention. Refer to a related topic, or bounce the query back across the table.

3) Confess a weakness. It creates more trust than skirting the question.