Don’t let your old strategy replace the new one 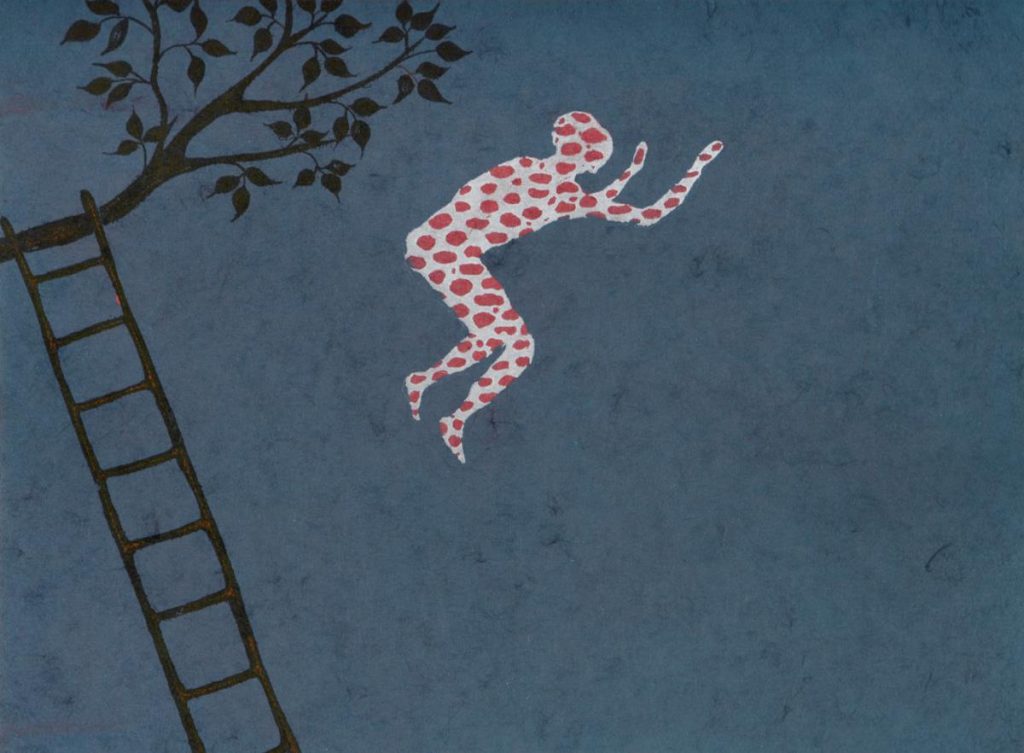 Sometimes, a drive for change within a company can lose momentum and people, teams or the whole organisation can revert to the old strategy. The challenge of dealing with such a scenario is discussed by Amy Gallo on HBR.org.

According to Kotter and Roger Martin, Dean of the Rotman School of Management, the majority of changes fail because they use flawed models which "artificially separate strategy and implementation and assume that different people are responsible for each".

So a new approach – "one that doesn't disconnect execution from strategy creation" – is necessary.

Gallo shares some other pointers to help prevent the old strategy making an unwelcome return:

1) Start out right. When deciding on the new strategy, include as many people as you can, particularly those most affected, and give them a say in the direction to be taken.

2) Build the urgency. If the change is to be successful, a sense of urgency is necessary, and the need for change has to be made clear.

3) Make everyone a choice maker. If people have an active role in the strategy and the ability to make decisions themselves, they are much more likely to embrace change.

4) Create a 'guiding coalition'. This should be "a diverse, cross-functional, multi-level group with different skills and strengths" to keep the agenda for change on track.

5) Remove barriers and share successes. "An ineffective team or a non-collaborative culture can often be the biggest obstacle," warns Gallo, who also says you should "find unambiguous and visible accomplishments that serve as evidence that you're making real strides".

6) Stick with it. Persevere until the new way of doing things becomes habit.

Source
When Your Team Reverts to the Old Strategy
Amy Gallo
HBR.org