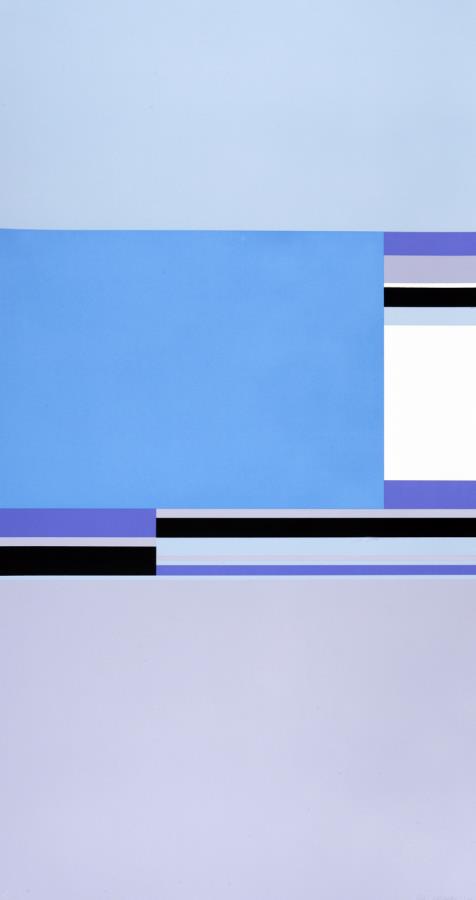 The most important tool any manager has available – and which every manager should use constantly and knowingly – is thought.

Edward de Bono has long been arguing that the traditional modes of thinking are not enough.

The passage below shows you just how valuable his own thinking about thinking has become and why you neglect his teaching at your great peril.

The inadequacy of our traditional thinking culture may be pinpointed as follows:

This important passage comes from Edward de Bono’s ‘I am Right, You are Wrong’, a book whose title attracted much misunderstanding. Careless reviewers thought Edward was saying that he was right and everybody else wrong. Actually, that’s what most of us profess when we use the traditional process of argument. Our way has to be the right way, which means that their way must be wrong. If that’s what you truly believe, how wrong you are!