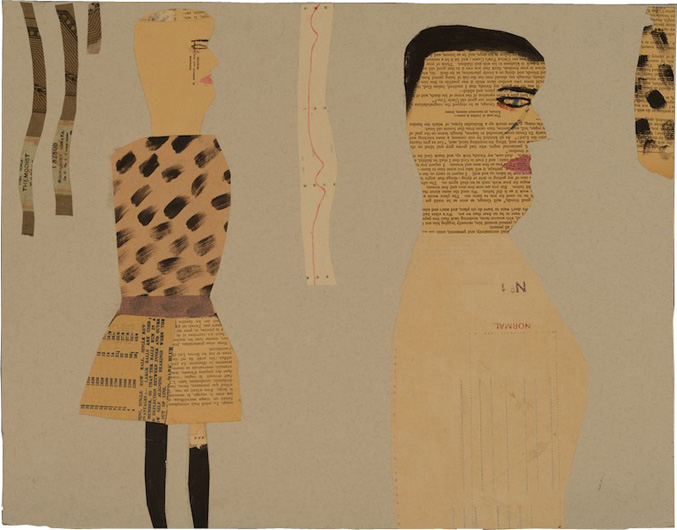 Writing for Inc.com, Jeff Haden observes that it isn’t always the truly terrible employees who cause the real problems – it’s the workers who appear to be doing a satisfactory job while slowly destroying the performance, morale and attitude of others.

• They reach a point where they believe they’ve done enough. They might have done great things a year ago, a month ago or even more recently than that, and you might have acknowledged their work and given them credit. But an employee has never done enough to earn the right to take their foot off the gas. The only contribution that counts is the one they make on a daily basis.

• They indulge in gossip. Not only is this harmful to morale, communication and the general atmosphere in the office, it’s also a waste of time – more productive conversations could be taking place instead of the harmful tittle-tattle that diminishes respect among co-workers.

• They hold others back through peer pressure. Bad employees don’t want to do more, and therefore don’t want others to do more in case it makes them look inadequate. In these cases it’s common for employees to tell their more diligent co-workers that they’re working too hard and risk making them look bad. As a result, good employers are dragged down a level for fear of being an outcast.

• They try to take all the glory. Good employees and team players share the credit when things go well, and celebrate accomplishments with others as a group. Destructive employees are too keen to point out it was their idea or their hard work that made all the difference.

• They “throw others under the bus”. Destructive employees are the first to declare that they are not to blame when things go wrong, pointing the finger at others instead.