Establish a culture of shared goals 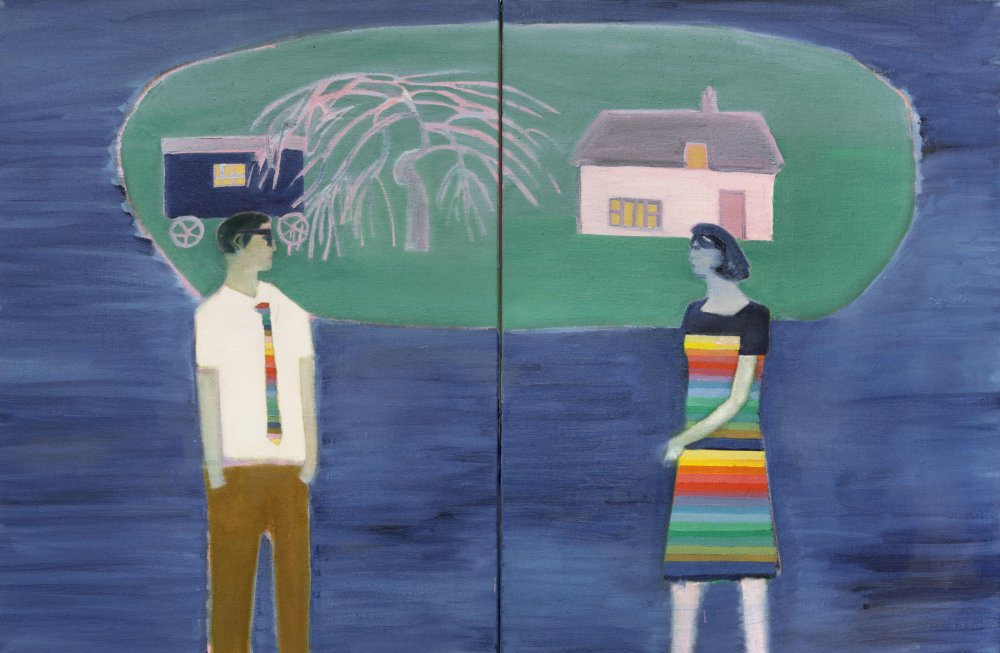 Success increases when your teams have the incentive to push towards shared goals, according to Jonathan Vaughters, writing for Business Insider UK.

At first glance there might appear to be little in common between running a global professional sports team and heading up a regular company. But as CEO of a high-profile cycling team that competes in the Tour de France, Vaughters believes both roles are ultimately about learning to manage people effectively.

“In our sport, an individual, who is also a member of a team, wins the race. This is unlike most team-based professional sports, in which the team wins as a whole,” he explains. “But without the other team members backing the individual and sacrificing their own ambitions, the individual can never win.”

There are nine riders on Vaughters' team, but behind the scenes of the $20bn annual operation are more than 100 people working towards one man’s victory out on the track – where success and failure both happen in the public glare.

Even though it makes sense that unifying collective and individual ambitions will ultimately benefit all, it’s a challenge persuading employees to sacrifice their own goals for the success of the team.

So, how can you, as a leader, convince your teams that it’s OK to surrender individual dreams and objectives for the common good?

1) Share rewards. When a member of the cycling team wins a race, the prize money is split equally between the nine riders to acknowledge the part they all played in the victory. This approach could be adopted in your company.

2) Heap on the praise. When your company makes a big stride make sure you thank your team and say you couldn’t have done it without them. Never claim all the glory and take extra care to big up those who usually stay well in the background.

“In cycling, the guy who drives the truck with all the mechanical tools is part of winning the Tour de France. Without that guy, you wouldn't have won. Don't forget it.”

3) Support the givers. Every time an employee down the ladder does a great job in helping you achieve, highlight their good work. You can boost their potential success by bringing their input to the attention of your board of directors, for example.

“They helped you succeed. Now help them succeed. This sounds simple, but when you actually think about it, how many corporate structures truly function this way?”

4) Employ winners. If you hire a team of smart, competitive people who all want to win the race, they will realise they can’t do it alone and be forced to work together to achieve it collectively. They know that a broken-up, self-centred approach will fail. Be wary of the insecure ones who want to be heroes.

Take these steps and be the kind of leader who is happy to share the plaudits with your employees and you’ll be well on the way to establishing a culture where everyone is striving for company goals.