Even great leaders can get things wrong 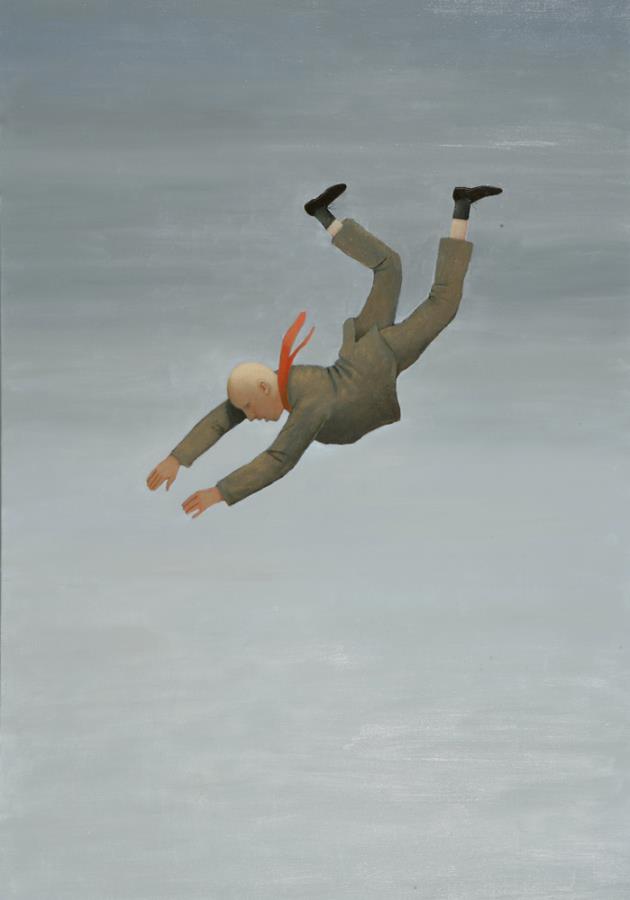 In his biography of the late Steve Jobs, Walter Isaacson describes the former Apple CEO as having “an ability to distort reality”. This allowed Jobs to force his will on the company and push people to create things they had thought were impossible.

While this is a powerful leadership asset, Les McKeown, writing for Inc.com, says the reality distortion effect works both ways.

He explains: “It also means that every leader, to a greater or lesser degree, distorts the reality around themselves, leading to tensions, inconsistency, and bad decisions.”

According to McKeown, this “bubble” is dangerous and insidious, and directly proportional to the ability of the leader:

“The better they are at what they do, the larger the bubble grows, and the harder it becomes to burst. (Peers and colleagues will readily burst a reality bubble of an insecure or less than effective colleague, but the highly successful leader is rarely challenged.)”

McKeown highlights three things that the majority of great leaders get wrong, collectively placing them inside the field of negative distortion:

1) The time required to do things. The amount of time it actually takes to get things done is regularly underestimated by visionary leaders, perhaps because they work at such “strategic heights”.

2) The relative importance of people and ideas. Visionary leaders have a tendency to categorise people and ideas in extreme terms: either they’re great or terrible, with no in between. Although this form of reality distortion adds to the “colourful” reputation of certain leaders, it’s demoralising and confusing for people to have themselves and their ideas labelled in negative extremes.

3) What other people hear you say. “Perhaps the most damaging reality distortion visionary leaders are subject to is an (almost) endearing inability to truly comprehend what others have heard them say,” says McKeown.

The author explains that this works on two, almost contradictory levels:

“On the other hand, when they do move into instruction-giving mode, visionary leaders often make the wholly unsubstantiated assumption that everyone around them can read their minds, using opaque, almost mysterious, brief allusions to convey highly important directives.”