Experimentation in the age of superabundant capital 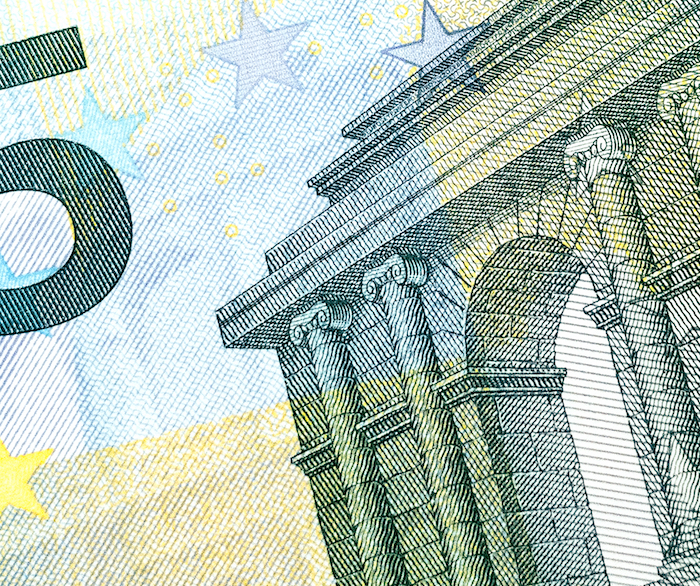 “Today, financial capital is no longer a scarce resource – it is abundant and cheap,” say Michael Mankins, Karen Harris and David Harding of Bain & Company in an article written for Harvard Business Review.

The problem is, explain the authors, most of today’s leaders cut their teeth under the old rules, in a time when capital was both scarce and expensive. But if their business is to thrive in this era of capital superabundance, it is vital that managers make the transition from canny investor to robust experimenter.

It’s understandable that in the past, business leaders considered financial capital as their most precious resource, given that “the weighted average cost of capital, or WACC, exceeded 10% for most of the 1980s and 1990s”. It was a period when equity securities and corporate debt traded at high premiums, and investing in new products and ideas was prohibitively expensive and highly risky. In response, executives diligently applied hurdle rates that reflected these costs. They narrowed down the field of potential investments and focused their energy and resources on a few ‘sure bets’.

While this might have been a good strategy at the time, things have changed. Unfortunately, because many of today’s business leaders began their careers during this period of high capital cost, the economy might have changed but their cautious investment approach hasn’t. And that can be problematic:

The economic climate has changed dramatically after 2008, and for the next 20 years or so, it will be the businesses that successfully adapt to this change that have the edge.

Since late 2008, Central Bank interventions have pushed interest rates to historic lows, and this remains the case today. With an increased supply of financial capital available, the price of borrowing has plummeted. “The marginal cost of debt for many large companies is now as low as 3%. This means that the after-tax cost of borrowing is at (or below) the rate of inflation—implying that in real terms, debt is essentially free.”

As well as low interest rates making borrowing cheap, the cost of equity has also reduced. For many companies, these two factors, combined with an accumulation of cash on the balance sheet, has resulted in low capital costs. Unlike in the 1980s and 1990s, in the economic climate of 2017, companies need to be investing.

Based on research undertaken by Bain’s Macro Trends Group, “We project that by 2020 [global financial assets] will have expanded…to about $900 trillion…, or more than 10 times projected global GDP.”

This expansion is principally accounted for by two factors:

2) An expanding number of “peak savers,” comprised of 45-59 year olds, who make the highest contribution to savings and capital formation. “These “peak savers” will represent a large and growing percentage of the global population until 2040”.

Many executives believe that the current low interest rates we are enjoying will very soon be replaced by more typical market conditions. However, Bain & Company’s research leads them to conclude that capital superabundance will be with us until at least 2030, and that “Too much capital will be chasing too few good investment ideas for many years.”

STRATEGY IN THE NEW AGE OF CAPITAL SUPERABUNDANCE

“When capital is both plentiful and cheap, many of the unspoken assumptions about what drives business success must be challenged and a new playbook developed.” Companies are adapting to that challenge by applying three core strategies:

An ideal hurdle rate will reflect the company’s WACC. However, a survey of members of the Manufacturers Alliance for Productivity and Innovation (MAPI) revealed that despite widely fluctuating capital costs, hurdle rates in participating companies stayed pretty constant between 2011 and 2016. The authors from Bain & Company assert that, “Most companies that engage with us have not adjusted their hurdle rates significantly in the past two decades.”

Inappropriately high hurdle rates can cause a situation where good investment opportunities are being rejected, cash is piling up on the balance sheet, and your executives are buying back your own stock. To avoid this, lower your hurdle rates in line with current capital costs.

In times of capital scarcity, it makes sense to focus on improving the performance of existing operations, rather than seeking outward growth. However, at today’s WACC of less than 6%, “Improving margins by 1% would increase the average company’s value by only 6%. By contrast, increasing the long-term growth rate by 1% would drive up value by 27%—four and a half times as much bang for the buck invested.” WPP, the world’s largest advertising and marketing services company, made numerous investments and acquisitions, resulting in a rise in company revenue from $16.1 billion in 2011 to to $19 billion in 2015.

Investing in growth is risky, and one of the adjustments that executives must make is to learn to accept failure. Bill Harris, the former CEO of Intuit and PayPal once said: “Rewarding success is easy, but we think that rewarding intelligent failure is more important.” A new venture might not pan out, but valuable learning may come out of its failure.

Superabundant capital brings with it the opportunity for leaders to take more risks. The executive’s job has changed from attempting to hand pick the winners, to judging when to get out and when to aggressively support and nurture the winners. Executives “have to stop trying to prove to themselves (and their colleagues) that they can predict the future accurately and know how a business will perform five or 10 years out”.

Since 2005, Alphabet, the parent company of Google, has invested widely. Not all those investments have succeeded, and CEO Larry Page quickly shed those that were failing, enabling Alphabet to quickly move on. This “’noble experiments’ mindset has allowed the company to explore many innovative ideas and create new platforms for profitable growth”.

Leaders who have adapted to the changes in the economic climate are pulling into the lead. “Their peers who don’t learn these lessons may find themselves irrecoverably behind in the years to come.”