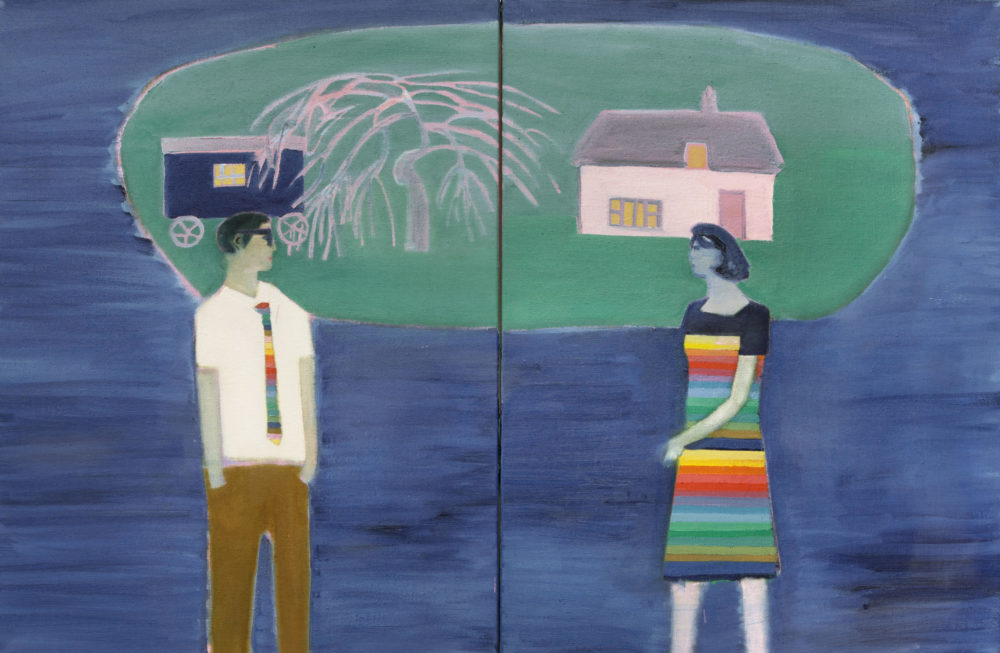 What criteria do you use when assessing a prospective employee? Is it possible that you’re rejecting candidates with great potential by not asking the right questions, asks Nilofer Merchant, writing for Harvard Business Review.

Merchant says perfectly good applicants are screened out because they don’t fit a predetermined mould.

In interviews, potential employers and employees should find out as much as they need to about each other. But, she says, this rarely happens, citing an example where an applicant’s intense curiosity initially backfired on him.

She personally recommended Anand for a new “platform” strategy post to the vice president of engineering at a company she had been working with. Anand – suitably qualified and experienced – thought he had done well in interview, asking lots of questions about the strategy. But the VP was irritated by the queries – many of which he didn’t have the answers for. He told Merchant he wasn’t going to hire Anand for that reason alone.

“His assessment that Anand was a ‘bad fit’ was really code for ‘I don’t want to feel uncomfortable’,” asserts the author. “Innovation requires not knowing long enough to learn new things. How can you build something new if you aren’t OK with not already knowing the answer?”

She asserts that Anand’s questions were valuable tools for innovation that would help the VP and his teams develop the answers. Rather than rejection, the VP’s response should have been to welcome the questions and reciprocate to explore Anand’s ideas.

ASK THE RIGHT KIND OF QUESTIONS

Here are Merchant’s suggestions for the type of questions the VP – and any leader interviewing candidates – could employ to avoid ditching the good ones.

1) Phrase your questions to reveal potential ability as well as experience. Too often the only candidates shortlisted for interview will be those already doing a comparable job. Asking how they would approach a task, instead of whether they have done it before, will uncover their capacity for achievement.

“If you are working on innovation, you need someone who can think with you. And by focusing on capability over experience, you increase the chances you will find that person,” says Merchant

2) Ask questions that reveal whether they are strong on teamwork. You want people who can work well with others. When you ask why a particular collaborative issue failed, do they blame co-workers? See what they say if you rephrase to ascertain how they would tackle a situation if a gap in the team became evident. Would they work with others to fill it?

3) Set out to discover what the candidate really enjoys working on. Ask where they found meaning in a project they have worked on. How can that sense of purpose align with the team you are hiring for?

After talks with Merchant, the VP gave Anand the job and the two worked well together. Leaders need to accept that not knowing all the answers is OK. Making the right hiring choices is about spotting the potential for learning and innovating together.