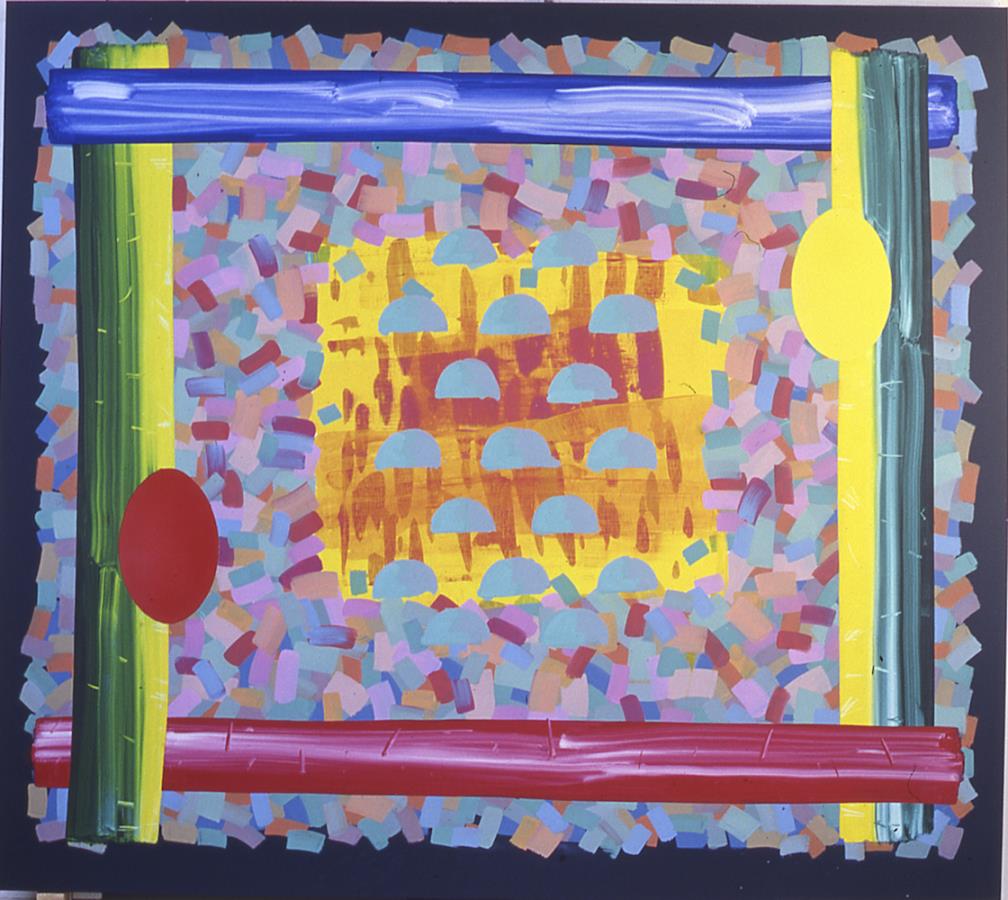 Writing for the HBR.org Blog Network, Roger Martin, Dean of the Rotman School of Management at the University of Toronto in Canada, reveals that an executive on the verge of promotion to head a large global company recently approached him for advice on how to be effective as a new CEO. Martin offered the executive five recommendations.

1) Grow the pie. Focus on increasing revenues, advises the author, and investment capacity will increase and new resources can be channelled to growth priorities without the need to cut absolute resources to non-priority areas.

2) Follow due process. Although CEOs aren’t restricted in making decisions – they have the power, for example, to move people on if they wish – Martin insists that it is vital they aren’t seen to be making arbitrary decisions. So new CEOs should “suck it up and suffer” until the people they’d like remove have been given a chance to improve following feedback. People won’t trust a leader who makes up the rules on a whim.

3) Consult when you can. Before making decisions, talk to your team. It might lengthen the process but it will be worth it because you need their buy-in and support.

4) Set high standards for strategy. Martin explains it is essential for a new CEO to establish that direct reports have the responsibility for making “logically consistent and unique strategy choices in their areas of responsibility”.

5) Maintain a big tent. A new chief executive must signal from the start that the organisation is not a monoculture for people cast in the CEO’s image; it should be a big tent that’s welcoming of diversity. It’s easier to build an effective organisation this way.

Martin explains that he advised the new CEO asking for his advice to act immediately on these recommendations, because chief ­executives are rarely given a second chance in today’s “rough and tumble” business world.