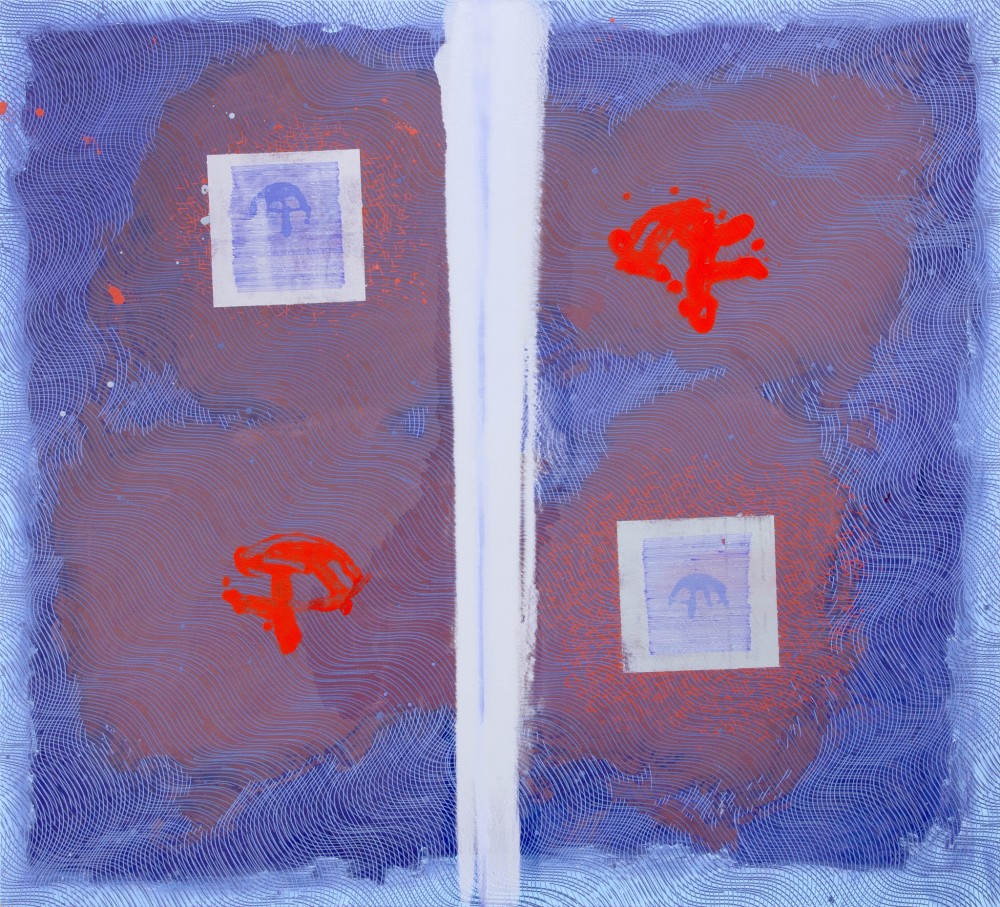 We know a great deal about what strategy is, but very little about how to make strategy work, write Donald Sull, Rebecca Homkes and Charles Sull for Harvard Business Review.

Strategy execution matters to leaders – in a recent study CEOs named it their number-one concern. But it’s notoriously difficult to achieve – almost three-quarters of large organisations struggle to implement their strategies, say the authors.

Sull, Homkes and Sull are engaged in a large-scale research project into “how complex organisations can execute their strategies more effectively”. Their most important insight so far is that “several widely held beliefs about how to implement strategy are just plain wrong”.

The authors describe the five most “pernicious” myths about strategy execution and replace them with a more accurate perspective that will help managers work more effectively.

Many managers believe that “execution equals alignment, so a failure to execute implies a breakdown in the processes to link strategy to action at every level in the organisation”, say Sull, Homkes and Sull. But most of the companies surveyed already had sound processes in place.

And it’s here that organisations are failing, say the authors. explaining: “Whereas companies have effective processes for cascading goals downward in the organisation, their systems for managing horizontal performance commitments lack teeth.”

This lack of coordination across departments leads to “a host of dysfunctional behaviours that undermine execution”, say the authors, from duplicated work to delays and missed opportunities.

Even when formal systems – like cross-functional committees, service-level agreements and centralised project-management offices – are in place, 80% of managers feel they don’t work and more than half want more systems in place.

Myth 2: You have to stick to the plan. (Truth: The plan needs to be flexible.)

Strategic planning with detailed road maps “remains the backbone of execution in many organisations”, say Sull, Homkes and Sull. And when huge amounts of time and energy have been invested in the plan, deviations from it can be seen as harmful. But a lack of agility is the real impediment to strategy execution, argue the authors.

Many respondents said their companies are often too slow to react or, when they do react quickly enough, they tend to lose sight of strategy altogether.

If managers are to seize fleeting opportunities and deal creatively with unexpected problems they must be free to make “real-time adjustments” to their strategy, say the authors.

“Instead of focusing on resource allocation, with its connotation of one-off choices, managers should concentrate on the fluid reallocation of funds, people and attention,” they argue.

The authors found that many companies also struggle to exit unsuccessful initiatives quickly enough, meaning talent and resources are wasted on dying businesses that should have been closed down years ago.

But they warn that agility should be tempered with “strategic discipline”. Opportunities must always be weighed up to ensure they fit strategic boundaries.

“Many executives believe that relentlessly communicating strategy is a key to success,” say the authors. But only half of the middle managers surveyed could name even one of their company’s top five priorities.

Strategic objectives are frequently “poorly understood” and “seem unrelated to one another and disconnected from the overall strategy”, say Sull, Homkes and Sull.

This is the case throughout the organisations surveyed, with only half of the C-suite, one third of senior executives and 16% of team leaders having a clear understanding of how these objectives are meant to fit together.

Core messages about strategy are frequently diluted and confused by endless lists of corporate ‘values’, ‘priorities’, ‘initiatives’ and ‘competencies’, leaving managers confused about what matters most to their companies.

“When their companies fail to translate strategy into results, many executives point to a weak performance culture as the root cause,” write Sull, Homkes and Sull.

But, they argue, the majority of companies studied have “robust performance cultures” and do a good job in recognising and rewarding performance among their employees.

They write that many companies are too busy rewarding performance to recognise other traits like agility, teamwork and ambition, which are also critical to strategy execution.

Managers in an excessively performance-driven culture may avoid the experimentation that agility requires for fear of damaging their careers.

Similarly, the open, honest and candid discussion of difficult issues – another prerequisite of an agile way of working – is often not tolerated in a performance-driven culture. And ambition can also suffer if a “tendency to play it safe” prevails within the culture.

But crucially, when performance is frequently rewarded – through pay, promotion and recognition – over collaboration, coordination across business units is further impaired.

“Performance is critical, of course, but if it comes at the expense of coordination, it can undermine execution,” they argue.

Driving execution from the top carries several drawbacks, write the authors. Having a “heroic CEO perched atop the org chart, driving execution” risks everything coming undone on his or her departure.

“Concentrating power at the top may boost performance in the short term, but it degrades an organisation’s capacity to execute over the long run,” they say.

Middle managers are often in the best position to make the difficult calls because their proximity to the situation allows them to respond quickly.

But they may lose their ability to work things out for themselves, make their own decisions and use their initiative if CEOs frequently intervene.

“In large, complex organisations, execution lives and dies with a group we call ‘distributed leaders’”, argue Sull, Homkes and Sull. These include middle managers and “technical and domain experts who occupy key spots in the informal networks that get things done”.

But, the authors argue, while distributed leaders should drive execution from the middle, they need to be better guided from the top. Executives can help by clearly communicating company strategy while encouraging and supporting collaboration across various functions and departments.

By reconsidering these five strategy myths, companies can avoid falling into what the authors call the “alignment trap”.

The authors suggest rethinking effective strategy execution as “the ability to seize opportunities aligned with strategy while coordinating with other parts of the organisation on an ongoing basis”.

They hope that this better understanding will help managers “avoid pitfalls such as the alignment trap and focus on the factors that matter most for translating strategy into results”.