Five tips for success when you’ve inherited a mess 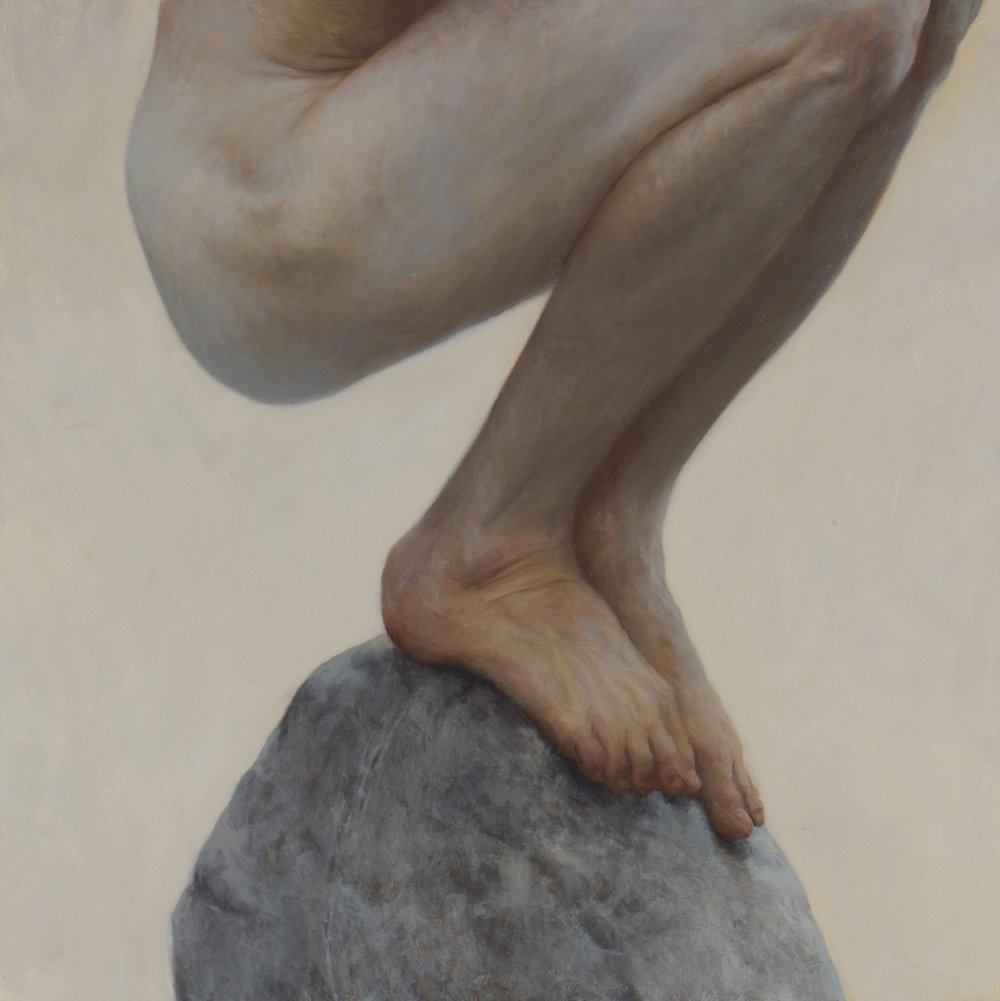 It pays to avoid classic pitfalls when the business you take on has been left in a mess by your predecessor, writes Ron Carucci for Harvard Business Review.

Taking over leadership of any business, especially as an outsider, is a challenge. But when you inherit a raft of potentially serious problems your road is peppered with potholes.

According to an in-depth study conducted by Carucci’s organisation, Navalent – which works with CEOs and executives pursuing transformational change – over half the leaders who take over a mess will have failed within a year and a half.

Carlucci cites the dilemmas faced by one of his clients:

“The business was losing money, costs were bloated, customer loyalty was fading and key talent was defecting. Her predecessor had made a failed attempt at reorganising before leaving for the competition. Morale was low, while distrust and anxiety were rising.”

But there are strategies you can adopt that will make your leadership more likely to succeed. Carucci has used his company’s research, as well as his own experience, to define five ways to avoid stepping on the land mines that were left for you:

1) Lose your outsider label fast. Talk about “us” not “them”. It’s only human to feel anxious about what you’ve taken on and there’s a temptation to dissociate yourself from the mess, but that won’t win the trust and loyalty of your team. Using inclusive language and showing that you are all in this together will pave the way for the changes you’ll inevitably be instigating.

2) Reject the culture of blame. There’s nothing to be gained from highlighting the errors you think your predecessor made. Leave his or her mistakes in the past and encourage your teams to do the same. Make it clear that you acknowledge what happened before you arrived but that you are only interested in looking forward positively.

3) Avoid bragging about success in your last job. You won’t engage your team or confirm your prowess as a leader by bragging about your previous successes – they just won’t be interested. They only want to know what is going to happen now. You can introduce your ideas without harping on about where they have worked before.

4) Be alert for eager self-promoters safeguarding their jobs. Some team members will genuinely want to help you succeed; others will be jostling to be a key player no matter who they knock down in the process. When your employees bring you ideas, don’t keep them to yourself. Presenting them to the whole team will open up discussion and encourage honest and accurate appraisal.

5) Give a clear picture of the changes you will make and when. Although some advisers suggest incoming leaders shake things up straight away, others advocate waiting up to 12 months. Carucci says the important thing is to make decisions based on research and clear thought, rather than predetermined timing, and to share your plans transparently with your team.

Overcoming an inherited mess is never easy, but following these five strategies will help to ensure that you don’t add to the problem as you clear the debris.