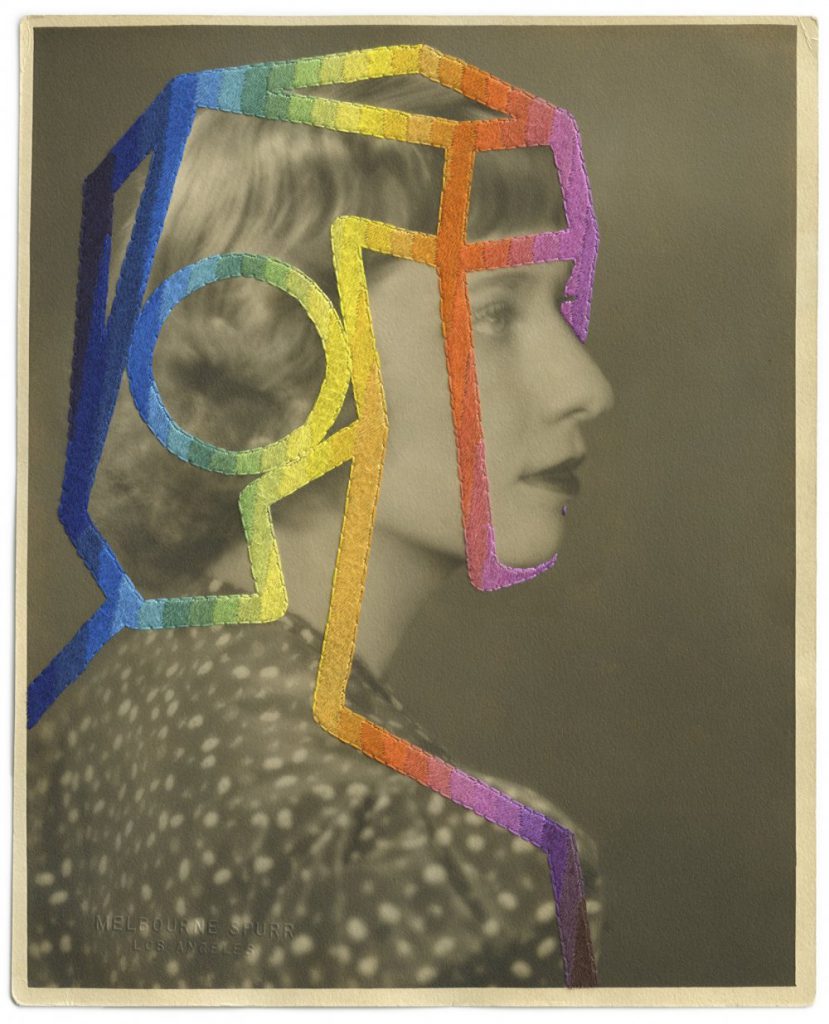 A typical CEO looks almost nothing like the stereotypical one. Great CEOs excel at deciding, engaging, adapting and delivering. Look for these behaviours if you’re hiring one – and develop them if you want to be one.

Few successful CEOs fit the stereotypes found in the bios of Fortune 500 leaders. Writing in Harvard Business Review, Elena Lytkina Botelho, Kim Rosenkoetter Powell, Stephen Kincaid and Dina Wang say there’s a disconnect between a board’s perception of what makes for an ideal CEO and what actually does. They identify four behaviours that are better predictors of success – yet boards do not typically seek them out.

Instead, boards respond well to candidates with qualities that don’t match those needed. For example, high confidence more than doubles a candidate’s chances of being chosen as CEO, but provides no advantage in performance on the job. This is a decision worth getting right. From 2000 to 2013, about a quarter of Fortune 500 CEO departures were involuntary – costing an estimated $112bn in lost market value annually.