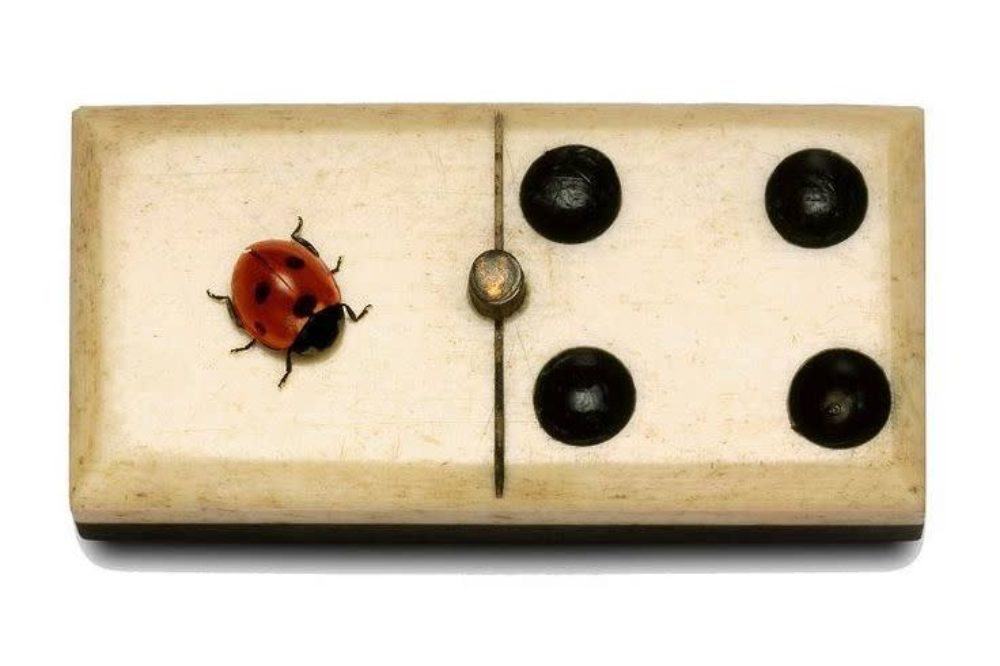 A great company culture is a huge asset. But it’s not something leaders can create on their own, say DeAnne Aguirre, Varya Davidson and Carolin Delschiegel, writing for Strategy+Business.

There is frequently a yawning gap between what executives believe underpins their organisation and the issues that really matter to their employees. This fundamental clash creates major communication problems and hampers the success of the business, say the authors, who are key players in PwC’s Katzenbach Center, a hub of excellence for organisational culture and leadership.

Looking at a typical scenario, they cite a CEO of an ailing hotel chain who put major effort into a presentation for all employees introducing a new culture for the organisation. But his vision was so detached from the day-to-day realities of working that the audience gave it – and him – a cool reception.

Overall they were unimpressed by the rhetoric – “a lot of fine words and pretty pictures, but nothing about how things really work around here”.

It’s a common story and one that is increasingly preoccupying leaders who genuinely want to make a radical transformation of their company culture but don’t know where to start.

The good news is that after studying more than 2,000 responses to a global culture survey, Aguirre, Davidson and Delschiegel have a plan to bring you and your employees onto the same page – and it involves listening to your workforce.

“We’ve come to believe that making a real, emotional connection with employeesis the way to convert rhetoric about culture into sustainable behaviour change. And understanding and working within your culture, we’ve concluded, is the secret to this kind of emotional engagement.”

Achieving this means working in tandem with the way your people think, feel, behave and collaborate. It’s important to firmly establish the “critical few” attributes that will connect employees to your company’s culture and develop behaviours that match.

“These behaviours should be tangible, repeatable, observable and measurable. They are critical because they will have a significant impact on business performance when exhibited by large numbers of people. They are few because people can remember and change only three to five key behaviours at one time,” add Aguirre, Davidson and Delschiegel.

You then need to identify the “critical few” employees who can help you achieve your goal and commit to working closely with them throughout the process. The authors refer to these as “authentic informal leaders” or AILs – grassroots influencers, rather than bosses.

FOUR WAYS TO CLOSE THE GAP

Here are four key pointers to help leaders get going:

1) Start with a realistic picture. Chart the things your company is already getting right. Then make a list of strategic goals. Which of these are priority and what behaviours do you think will make them possible? Are there some goals that don’t fit with the culture you want to cultivate and vice versa? Being honest at this point will allow you to work to your strengths rather than focus on pie-in-the-sky ideals.

2) Make an emotional link. If you want to break down barriers between your culture and your strategies, then it’s crucial to build positive connections with the workforce. That means really listening to what your employees say about the way the company runs and their own workplace aspirations. In essence, you are looking for emotional responses – the kind that power resistance to change, but can also fire up the positive energy to drive it.

3) Tap into the grass roots. Your AILs are in close touch with the culture on the ground and their intuition and input is priceless. They can help you understand ingrained characteristics and behaviours and how altering some of those will help your business. They also have the connections you need to spread positive change on a grassroots level and the language to communicate less formally and more effectively with the rest of the workforce.

4) Walk the talk. If you want employees to follow new behaviours, then you need to adopt them and visibly display them yourself. Everyone notices a leader who isn’t genuine. Show you are committed by acting as a beacon for the culture you want to see, even if that makes you appear more vulnerable. Simple acts can have a big effect.

Transforming your company culture isn’t an overnight process – it takes time and effort. But following these expert guidelines will connect you with your employees in a new way that will stand you in good stead for a collective effort.