Give your new CEO a chance to succeed 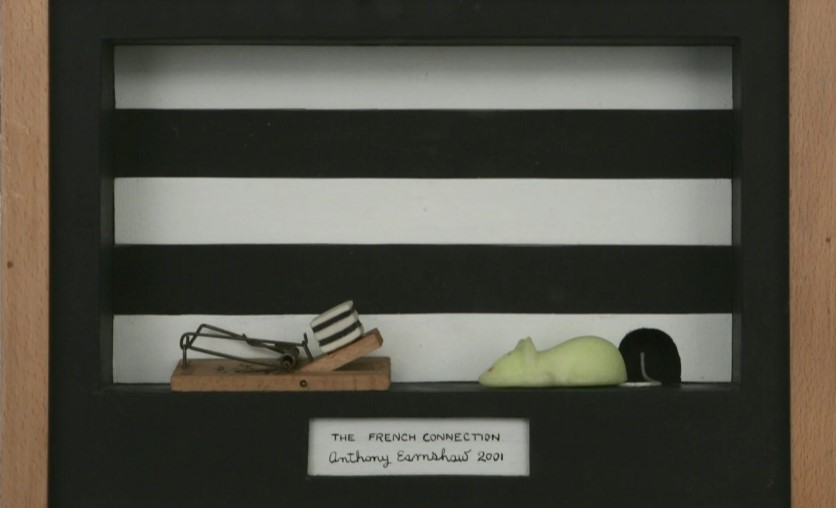 The average time a CEO stays in post these days is just five years, with a significant number staying only two, according to new research. Thomas Keil and Marianna Zangrillo, writing for MIT Sloan Management Review, set out to discover what is going wrong.

The authors interviewed more than 100 CEOs, top level executives, board members and recruiting firm leaders and concluded that, aside from poor choices, it is the absence of a definitive mandate that often sets up a new CEO to fail.

The consequences can be enormous for the organisation – lack of development, overall instability, loss of key players and huge financial cost, including finder fees that can reach seven figures. A Strategy& study showed botched appointments cause market value losses of more than $100bn each year.

It’s not a process your business will benefit from going through repeatedly, yet CEO failures regularly take boards by surprise and a pattern begins to establish.

Business academic Keil and global business senior manager Zangrillo say the way to secure more successful, suitable and long-lasting CEO appointments is to define your mandate and match it to the CEO’s known skills.

They define four different types of mandate scenario and the kind of candidate that would fit the bill:

1) Keep the existing path. The board expects the new leader to carry on the strategy set by the previous incumbent. This often happens when the former CEO remains a member of the board, taking on another role such as executive chairman. Successful new CEO appointments, who are happy working within the existing constraints, tend to come from inside the organisation .

2) Gradual strategic development. This mandate involves non-radical shifts towards a new direction over time, requiring specific expertise from a CEO. Keil and Zangrillo cite Mark Schneider’s appointment to Nestlé at a time when the business was moving its attention towards health and wellness. He was considered to have relevant expertise as well as acquisition and divestments experience to speed up change. Candidates are again more likely to be found inside the organisation, although outsiders like Schneider can also bring what’s needed.

3) Fundamental change. To achieve ambitious goals, a more thorough transformation can be called for, as was the case with the expansion of German copper product manufacturers Wiedland-Werke. They chose Erwin Mayr (coming from a US multinational) as CEO to lead their major expansion into the global market in the way he saw fit, because he had previous transformation experience. Appointing from outside the organisation, he could bring fresh and decisive ideas into the mix without harking back to the past.

4) Complete turnaround. This mandate tends to be on the table when an organisation is in financial trouble and needs rescuing with drastic restructuring. The incoming CEO in this scenario needs to cope well under intense pressure and will almost certainly be an outsider, unconnected to the company.

Each of the four mandates is distinctly different. Boards need to spend time clearly defining their own and being vigilant in their quest for the best matched candidate to deliver it.