Gladwell’s Outliers and The Story of Success – Is the self-made man a myth? 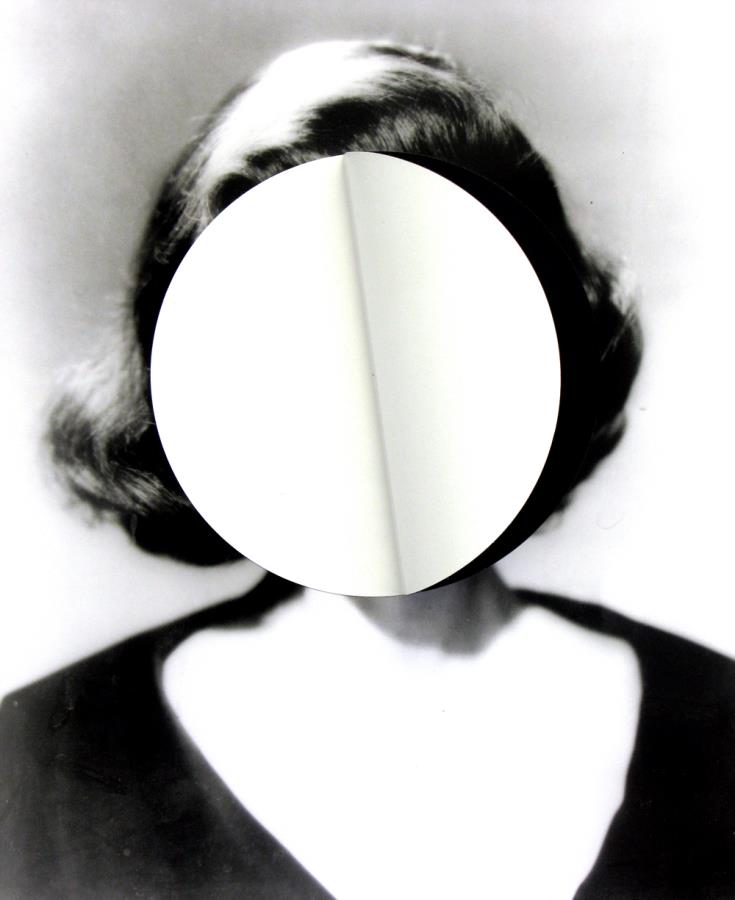 In an interview by Jennifer Reingold on CNN Money's Fortune, Malcolm Gladwell expounds on the theory explored in his book, Outliers: The Story of Success – that innate talent is not necessarily what sets legendary CEOs apart from ordinary workers and that the accepted view of the self-made man is a myth.

'Outliers', Gladwell explains, is a technical term that describes a phenomenon outside of normal experience. Gladwell relates that to the extraordinary success of business leaders such as Bill Gates.

Gladwell says: "I just became convinced that our explanations [of what drives success] were lacking. We have the kind of self-made-man myth, which says that super-successful people did it themselves. And we have a series of other beliefs that say that our personality, our intelligence, all of our innate characteristics are the primary driving force. It's that cluster of things that I don't agree with."

Gladwell believes a lot more about success can be learnt by looking at the background of the successful person and how they have made the most of their gifts, experience and culture.

The author also says that talent is something that should be developed and, paradoxically, the current crisis might present the ideal opportunity. He cites Procter & Gamble as a company that has benefited from a policy of investing in people and developing talent.