Growth could kill your business 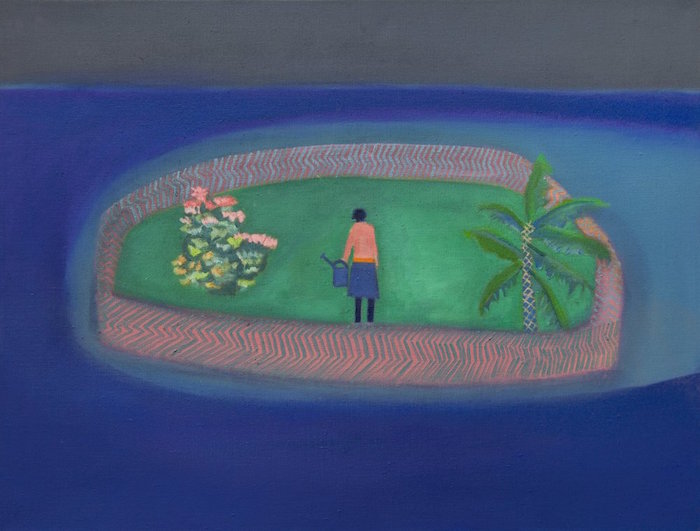 If you want your company to continue to flourish, know when to stop growing it

Writing for Harvard Business Review, university professors Marshall Fisher, Vishal Gaur and Herb Kleinberger recommend that all managers pause to consider when high growth is good for their business, and when it is bad. They ask, “What should a retailer do when growth slows? Is it doomed, or is there a way to prosper when its business matures?”

To find answers, the professors examined the financial data of 37 U.S. retailers. Each of these had recent sales of at least $1bn and their top-line annual growth rate had slowed to single digits in the period between 2011 and 2015. The average annual total shareholder returns (TSR) of the S&P 500 index over the same period was 12%, so they measured success by separating those who achieved more than the 12% average TSR, and those who achieved less.

The approaches to growth taken by those companies who continued to achieve above average annual TSR shared two key features:

2) They focused on improving the operations of their existing stores.

This sounds like a simple enough strategy, but there are reasons why companies fail to apply it:

All companies eventually see their revenue growth slow. Stores who can’t find ways to change course when the time comes to slow growth are consigning themselves to the retail graveyard. The article outlines three steps to knowing when, and how, to make the transition from a growth business to a mature one.

STEP ONE: TRACK THE RIGHT METRICS

The key to transitioning from growth to maturity lies largely in knowing when to make the switch. On a simplistic level, the right time is when opening a new store is hurting the bottom line rather than helping it, but this can be difficult to gauge. Profitability can be affected by many – often temporary – factors, such as economic downturns or the time needed for a new store to mature.

There are three metrics that the authors recommend tracking. A combination of these will enable you to understand when the time is right to slow expansion.

ROIC is the ratio of adjusted operating income to average invested capital and has shown a strong correlation to the long-term appreciation of stock price. To calculate it, you need to know:

This is the total revenue in a year divided by the store count.

Take the prior year’s revenue and add the increase in comparable store sales, and add an estimate of the cannibalisation of existing stores due to new stores.

“Savvy retailers can use all three metrics to detect signs they should be slowing the growth of new stores,” say the authors.

When the act of opening new stores begins to have a diminishing impact on total revenues and ROIC, it’s time to change tack. Applying the metrics above will enable managers to gauge when that time has come, and to respond by either slowing the rate of openings, or by stopping opening new stores altogether. All 37 companies studied showed slowed growth, but the most successful slowed to 2%, whereas those below average slowed to 4.4%.

Retailers who have been growing for decades have a lot invested in the store-opening machine, and stopping can be difficult. It’s not unusual for retailers to “go through a long, painful period of denial before they acknowledge that growth has ended and it’s time to switch strategies”. Walmart, who could be in the denial phrase right now, has stated, “We are a growth company, we just happen to be a large one.”

Two examples of companies going through the denial phrase and coming out the other side are McDonald’s and Home Depot. Both companies only turned around when a new CEO took the lead.

McDonald’s grew rapidly through 1988, then slowed growth from 1999 but continued growing. In 2003, a new CEO came in and stopped opening new stores. Instead they focused on increasing the sales of existing stores and diversification. As a result, the company’s profit margin doubled and the share price quadrupled.

Home Depot quickly grew to the largest retailer in the US and its CEO, Bob Nardeli, vigorously pursed top line growth. Home Base began to lag behind its competitors, until CEO Frank Blake ended the denial phase in 2007 and stopped opening new stores. “Since then, Home Depot has delivered phenomenal financial results.”

By focusing on operational improvements at existing stores to drive up the top line, it’s possible to boost profits while simultaneously keeping down expenses. This is an approach that was taken by the above average group, but not by the below average group.

So how do you boost sales from existing stores? There are six key areas to consider:

Close unproductive stores and expand and remodel stores in the best locations.

Returns policy, acceptance of credit cards and store opening hours can all make a difference to sales. When McDonald’s accepted credit cards, extended opening hours (24 hours for some) and increased drive through lanes at busy stores, it experienced an estimated double-digit sales increase.

It can be difficult to make the switch from expansion to a leverage strategy, and it often requires a new CEO to make the transition, but it’s essential to know when to stop growing. As Ken Hicks, CEO of Foot Locker, says: “The things you don’t do are often more important than the things you do.”