Harness the potential of surprise 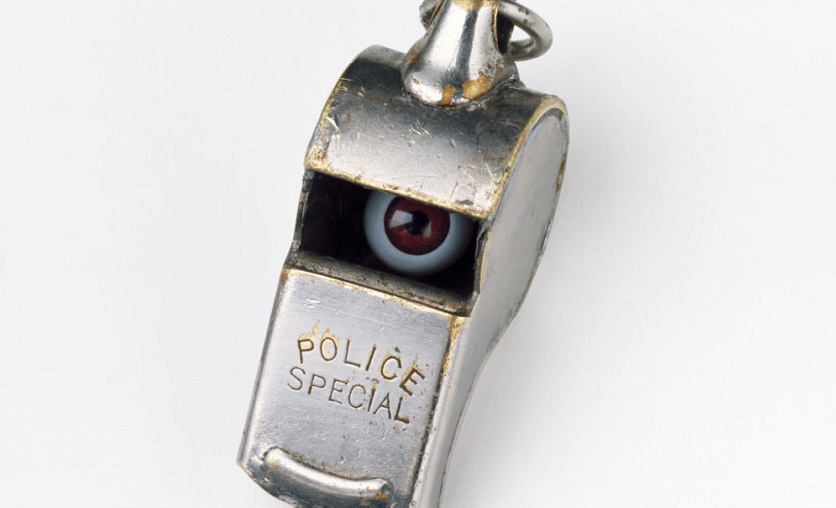 Encountering the unexpected is part of all negotiations but, with the right strategy, you can capitalise on the positive aspects of surprise, while side-stepping negative reactions.

How do you respond when your opponent pitches a curve ball during negotiations? Writing for Harvard Business Review, Roi Ben-Yehuda and Tania Luna explain that, when you’re surprised, the intensity of your emotions quadruples – sometimes eliciting a hasty or even angry response that can derail discussions.

With the right strategy, they argue, not only can you contain your reactions, but you can also actually turn surprises to your advantage, leveraging the power of positivity to transform the debate, resulting in a better outcome for all.


THE ELEMENT OF SURPRISE

Consider a scenario where you’re surprised by a lowball offer. Surprise typically triggers a series of psychological reactions:

But surprise doesn’t have to blindside us into reacting unhelpfully: “Expecting the unexpected can reduce the disorientating effect… and even let us spot opportunities to use it for good.”


STAY IN THE SURPRISE

When a negotiating opponent surprises you, you’ll freeze – there’s nothing you can do about that. But a mindful negotiator stays in the moment – you suspend judgment, avoiding the shift into blame, instead entering a questioning mindset. According to research by Huthwaite Group:

“Expert negotiators ask twice as many questions as their average counterparts. They spend roughly 21.3% of their communication making sure they’re asking the right questions.”

An employee unexpectedly asks for a raise – it’s a surprise. Your instinct might be to respond negatively: ‘there’s no budget’, or, ‘I pay you enough already’. But try staying in the moment of surprise; give yourself time to question. You might ask the staff member to explain why she thinks she deserves a pay rise, and what getting one would mean for her. Her answer will help you to understand her motivation – is she really underpaid, or does she feel undervalued? What can you do to address her concerns?

When surprise forces us into unscripted territory, we improvise – that’s “shifting”. When you’re asked for that raise, and you respond with a ‘Yes, and’, the risk is that you’ll make negative a knee jerk reaction: ‘yes and I’d like a new company car’.

“In a competitive negotiation, ‘Yes, and’ is seldom realistic, but ‘Yes, if’ can create a win-win scenario” – your employee says they need a 10% raise; you stay with the surprise; you ask questions; you respond thoughtfully with something like: ‘Yes, if you can cut costs by 10%’. This “pushes negotiators to generate more ideas and seek novel solutions”.

Taking advantage of the power of positive surprise can change the context of negotiations from tense and cagey to create an atmosphere in which open and friendly exchanges result in more satisfactory outcomes.

Instead of beginning negotiations with a formal address, the authors suggest a different approach – what if you began like this:

“Look, I’m feeling a little nervous, but I want this to go well for both of us. Can we agree we won’t settle until we’re both happy?”

Shortened deadlines, lateness, and rudeness make negotiations ill tempered and prone to unhappy outcomes. But, just as a series of small negative surprises have a major impact on the mood of negotiations, so do positive ones: putting more options on the table; being complementary and self-deprecating; sitting on the same side of the table as your negotiating partners; being humorous; using personal pronouns ‘I’ and ‘we’ rather than the more aggressive ‘you’, all help to bring a warmer, more cooperative tone to your negotiations – skewing things in favour of a positive result.

Taking the time to stop, think, and question builds creativity, optimism and cooperation into negotiations, giving you a better chance of reaching a happy result for all sides.