Have you got the right digital recipe? 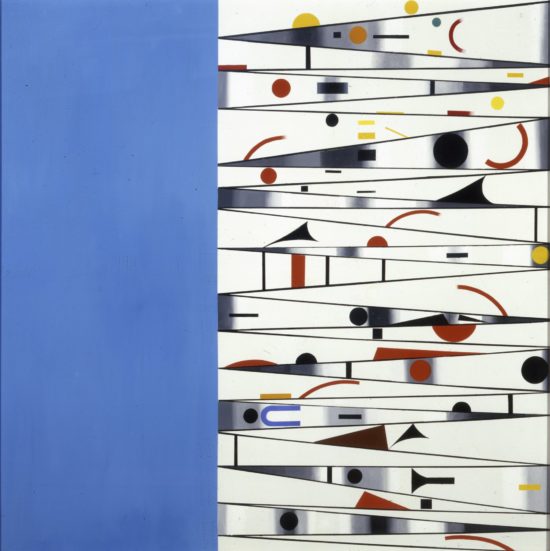 Digital innovations are highly effective as individual tools to feed your business, but if you combine a core selection you have a potential star recipe, according to Tracey Countryman, David Abood, Aidan Quilligan, Raghav Narsalay and Aarohi Sen, writing for The European Business Review.

The big six technologies they advocate as best-performing ingredients are:

A global study the authors conducted in 2017 looked at how well 800 companies with annual revenues of more than $500m were performing across 12 manufacturing and asset-based sectors in 21 countries.

After stringent analysis of the replies from executives they established that five per cent had brought all six key technologies into the mix between 2013 and 2016, and during that period they reported a drop in costs of 14%. The 95% not employing the potent half-dozen in tandem saw a mere 1% drop.

Those results made the team question whether this digital recipe could work for every business, using the ingredients in varying quantities according to taste.

Studying working strategies from a selection of large businesses – including car giant Volvo and luxury style brand Burberry – gave them a deeper insight into how value was added by using the big-six model and adapting it to suit individual needs.

They also discovered that, just as a chef can’t create an award-winning restaurant alone, successful digital innovation isn’t simply about putting the right ingredients together.

Here are three actions the authors suggest company leaders can employ to make the most of their discipline-combining digital recipe:

1) Focus on people. When humans and machines work well together, people’s overall effectiveness increases. If this is the future, it pays to look at the value of a machine’s function from a worker’s viewpoint. How can it make their job easier and more productive, while also saving the company money?

2) Consider partnerships. Investment in the latest digital developments can be expensive. Working with other businesses, entrepreneurs or educational organisations could be mutually beneficial. If one partner is spending on augmented reality and another on machine learning, both parties access the technology, or the way they use them creates complementary value for each.

3) Competitors don’t need to be off limits either. The authors cite a partnership between mining company Rio Tinto and the Nippon Steel and Sumitomo Metal Corp which led to the development of an autonomous truck that vastly improved productivity and underground safety, as well as ultimately cutting costs.

3) Assessing performance. Traditional productivity and efficiency metrics are fine for showing executives and shareholders that money is being saved and efficiency improved, but the authors say it’s important to recognise how technologies and digital workforces are delivering impact beyond short-term results.

There are massive opportunities offered by advanced digital technologies. Pick your core areas to invest in, look after your humans, choose the right collaborators and adjust how efficiency is quantified, and you are poised to serve up an irresistible dish.