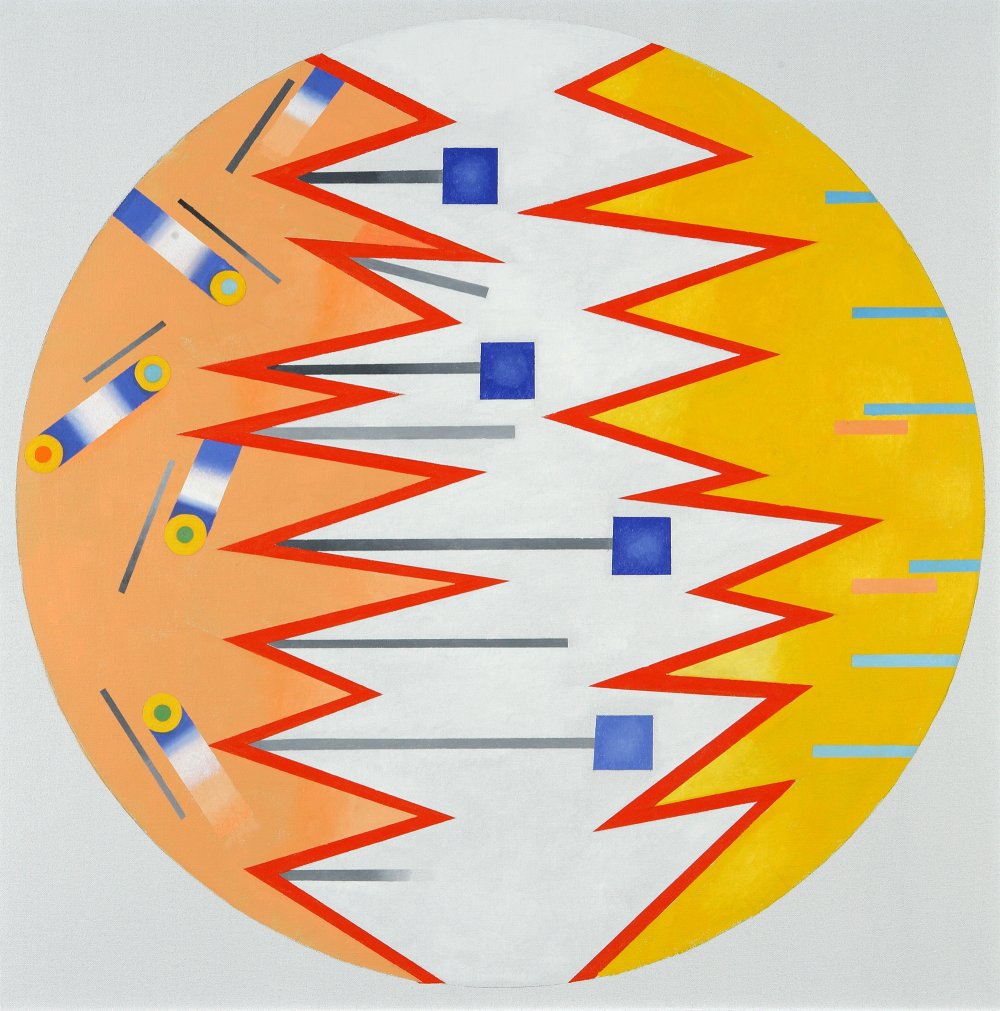 Calculating your employees’ pay on an hourly rate can raise their psychological stress levels and eat away at their enjoyment of life, writes Martin J Smith for Stanford Business.

Workers who believe that every second counts in terms of the monetary value placed on their time are more likely to suffer from potentially damaging mental pressures, according to new academic research.

Following up his own personal experiences and observations, Jeffrey Pfeffer, organisational behaviour professor at Stanford Graduate School of Business, set out to study the physiological consequences on people who measure their time on a predominantly economic scale.

His research, in conjunction with Dana R Carney from Haas School of Business at the University of California, Berkeley, concluded that people who regard time as money have significantly higher levels of the stress hormone cortisol, leading to detrimental effects on their overall wellbeing.

Pfeffer cites three reasons why employers should pay much more attention to workers’ stress levels and the health implications:

2) Health care costs are a burden on society and employers.

3) People’s state of health indicates how fit a social system is.

Employers could take measures to tackle the time-money obsession epidemic by establishing annual salaries rather than hourly rates, he suggests.

HOW THE STUDY WAS CONDUCTED

For their study Pfeffer and Carney recruited 104 volunteers and agreed to pay them $57.50 (around £45) to work for two hours. They were divided into two groups and assigned the same tasks. The first group was told to calculate how much they would be paid for each minute of work and the other was not.

The volunteers’ salivary cortisol levels were checked at the beginning and end of the task to measure stress. The first group, who were acutely aware of their per-minute rate, had cortisol levels almost 25 per cent higher than the second group. They had also found less benefit in two scheduled breaks when they could listen to music or view art.

“Cortisol is linked to all kinds of bad physical outcomes,” said Pfeffer. “A rise of almost 25 per cent is a serious health consequence.”

The study concluded that those who are continually concentrating on the value of their time – particularly the fast-rising number of freelance or part-time workers who collect their incomes from multiple sources – are increasingly unable to enjoy the simple pleasures of life. In their personal lives they don’t appreciate music or sunsets, or spending quality time volunteering with their child’s sports team, for example.

“We live in a completely overscheduled world, and that’s just not very healthy. And it’s not consistent with what happens in some other societies. In Spain, they take a long lunch, have some wine, and relax.”

Paying attention to your employees’ health by taking the time pressure off could pay dividends, not just for your company, but for contemporary society in general.