How China does digital and why you should care 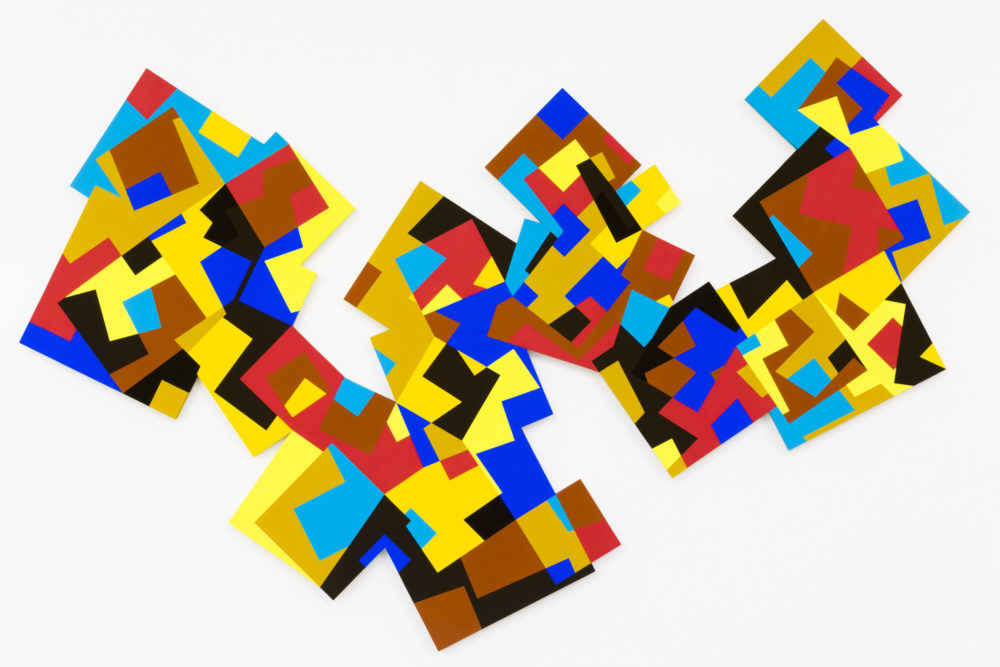 Conquering the global digital markets of tomorrow depends on learning from China today.

Online spending in China is expanding by about the size of France’s entire digital economy each year. But so far, no western company has managed to penetrate this trillion-dollar market. Writing for MIT Sloan Management Review, Shu Li, Francois Candelon and Martin Reeves explain what makes Chinese internet companies so successful at home, and tell us why western digital companies should take note.

In 2011, China’s retail economy was small, cash based and dominated by “mom and pop” stores. Fast forward to the present, and five of the world’s biggest public internet companies are Chinese. And while western digital heavyweights have tried to capture a slice of the action, all have so far failed.

Chinese companies are adept at leapfrogging the bottlenecks that restrain spending in emerging markets. By learning from their Chinese counterparts, Western tech companies can win in new markets like India and Indonesia.

In 2005, retail floorspace per thousand people in China stood at 18m2. In the USA, the figure was 1,105m2. China also lacked point-of-sale terminals, credit-rating agencies and credit cards. The country’s rapidly expanding middle class wanted to spend, but couldn’t. Chinese companies won market share by being good at four things:

1) Local solutions. In the early days of online retail, there was a lack of trust between Chinese buyers and sellers. Alibaba’s Taobao developed the “escrow transaction”, offering consumers full protection. Not enough credit cards or POS machines? No problem. Alipay went straight to mobile payments and “hit 50% penetration in China in four years”. To succeed in China, firms must “be prepared to empower local teams to innovate, engage in local research and development, and adjust their global operating models”.

2) Speed. The digital economy in China is largely app based. Low barriers to entry mean the most nimble companies capture the most market share: “Alipay has launched innovative applications from online outpatient services to car insurance services. PayPal Inc. has not.” Speed of innovation and speed of evolution are just as important as scale in emerging digital markets like China.

4) Partnering. Users of Chinese ride-sharing app Didi can “hail and pay for a ride through Tencent’s WeChat Pay, and Alibaba’s Alipay, and then seamlessly share their experience through social channels such as weChat and Alibaba’s Dingtalk”. Partnering with local digital players opens the door to their markets; failure to do so locks you out for good.

As Chinese companies expand beyond China, they’re taking their unique approach to digitisation with them. Already Alibaba is partnering with India’s Paytm to develop mobile payments on the subcontinent. Western firms had better be quick to learn the lessons from China, or risk losing out in race to capture emerging digital markets in underdeveloped countries.