How even the thought of a controlling boss can reduce productivity 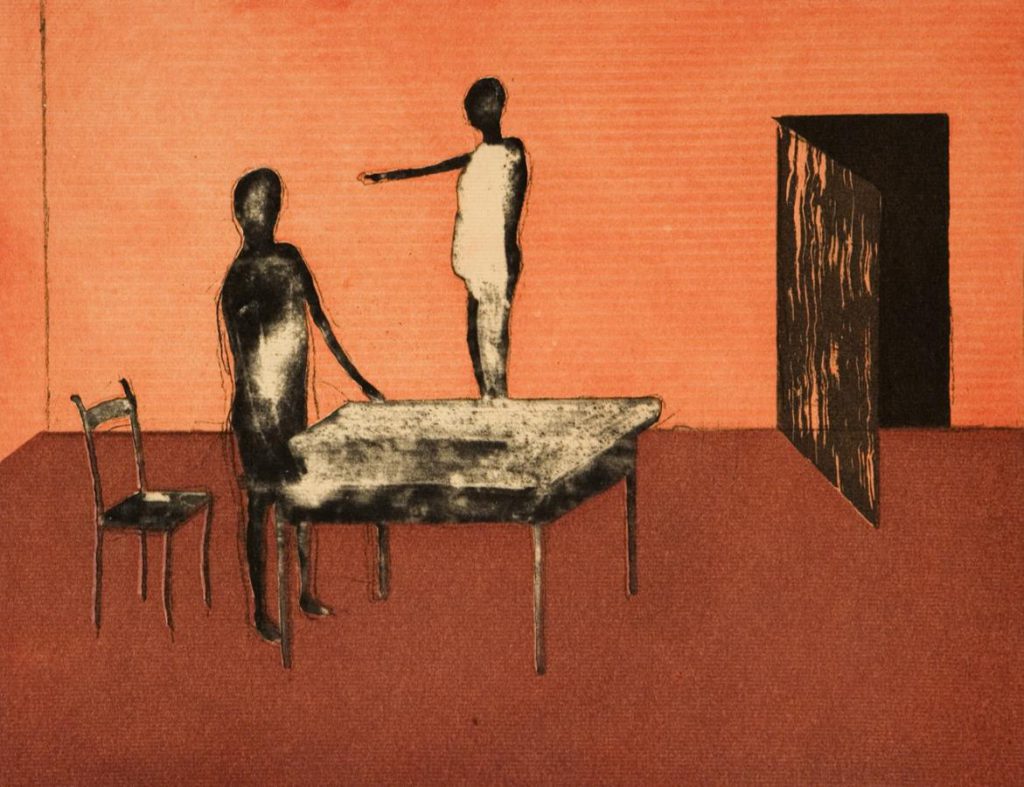 In fact, the mere thought – or even an unconscious thought – of a controlling person can have a negative effect on employees' performance, he insists.

O'Connell cites a psychological experiment where students were exposed to a subliminal flash depicting the name of someone they considered to be a controlling person who wanted them to work hard.

The author explains: "Researchers found that the subjects, having been subliminally exposed to these names, unconsciously did the opposite of work hard. Specifically, they did relatively poor work on a complex anagram task that they were given."

The experiment, conducted by Tanya L. Chartrand, Amy N. Dalton and Gavan J. Fitzsimons of Duke University, showed that reactance – the resistance of influences that threaten an individual's freedom of choice or freewill – can be unconscious as well as conscious, and in certain circumstances can become an automatic response.

Researchers found "an ingrained sense that others are trying to control them" in those who demonstrated the most intense negative reactions to the unconscious thoughts of their 'controllers'. These people love their freedom so deeply that they will "do anything to protect it", says Fitzsimons, which could mean trouble for them and their organisation.
The researchers say organisations can help these individuals "learn to identify the situations that trigger reactance and plan in advance how to respond".

O'Connell interjects: "That's a good idea, but don't managers also have a responsibility not to become the controlling significant other in their subordinates' lives?"

He concludes by warning: "It's all too easy, once people become managers, for them to forget how deeply their employees value freedom and autonomy, and the extent to which some of them, at least, will react to any infringement of it, even unconsciously."