How internal social media could transform your company 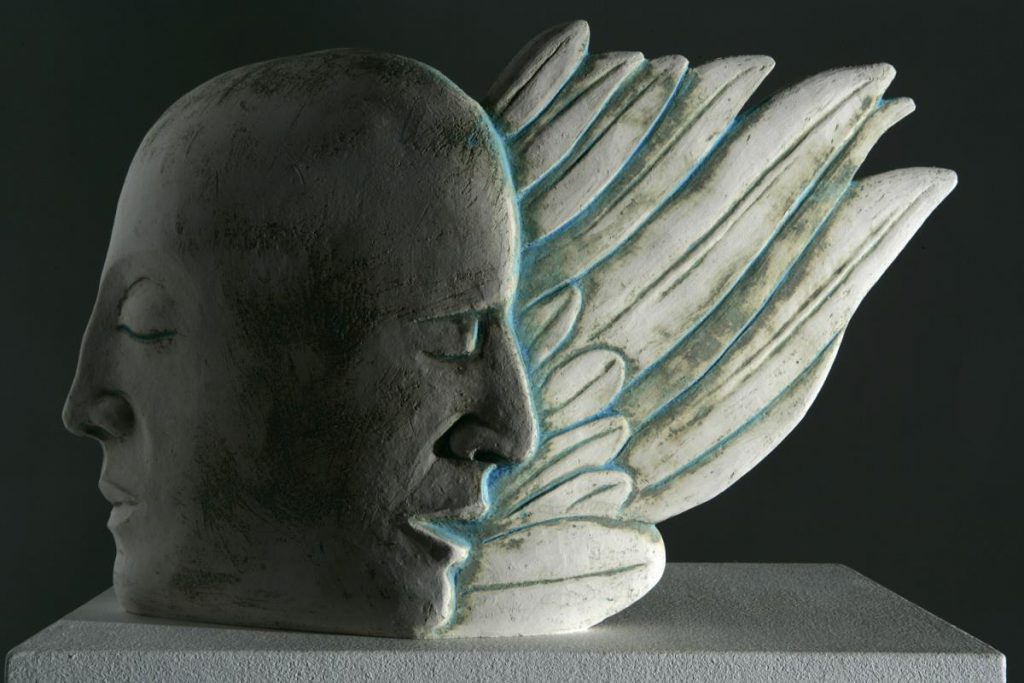 Why are so many companies avoiding the use of social media internally, or failing to make it work effectively within their organisation?

This is a question addressed by Quy Huy and Andrew Shipilov, writing for MIT Sloan Management Review.

According to Huy and Shipilov, to be successful, internal social media initiatives must focus on the development of “emotional capital”. They define this  as “the aggregate feelings of goodwill toward a company and the way it operates”.

The authors add: “A company’s emotional capital with its employees can be built by the actions of executives; it represents the emotion-based assets that the organisation has developed over time with its employees.”

Huy and Shipilov insist that executives who use social media to build emotional capital within employees’ communities can improve information flows and collaboration, increase motivation and reduce employee turnover.

Emotionally attuned executives can see where the company needs nurturing with the help of social media. “Power distance” is reduced and executives can build and maintain bonds more efficiently with large groups of employees.

Internal social media can also help employees identify themselves more readily with the organisation. They can join communities and enjoy the pillars of emotional capital: authenticity, pride, attachment and fun.

However, social media can also expose and magnify the shortcomings of an organisation’s culture. In fact, that could be why many executives are reluctant to adopt it – they simply don’t want to hear what their employees might have to say.
To demonstrate how social media tools can work well within one organisation and be ineffective in another, Huy and Shipilov examine the experiences of two different firms: “Tekcompany” (a technology company) and the northern European branch of Tupperware.

The authors explain: “When asked about the most important factors that accounted for success of social media communities, Tekcompany executives told us only about technological aspects (such as the ease of use and availability of social media tools), without any hint that they had also considered emotions.

“In a stark contrast to Tekcompany, Stein Ove Fenne, former managing director at Tupperware Nordic, had an intuitive understanding of the importance of creating positive feelings through social media tools. Through his actions, which just happened to be consistent with the four pillars of emotional capital – authenticity, pride, attachment and fun – Fenne generated far more positive results than Tekcompany, whose approach cut away at each of those pillars.”

Huy and Shipilov look at the pillars in greater depth:

• Authenticity. The authors mark this as probably the most critical pillar of emotional capital. The other three pillars can be built on the foundation of high authenticity. However, if an organisation or leader of the social media community is perceived to be fake, employees will be mistrustful and see attempts to create emotional capital as manipulative.

To build authenticity, messages and actions in the “virtual” world must be aligned with those in the “physical” world. For example, employees at Tekcompany were cynical about senior executives’ blog posts and podcasts about the the importance of community spirit because those same executives had been responsible for massive restructuring that included layoffs.

Employees were similarly sceptical about statements on how social media would flatten the organisation and improve cross-unit communication, since Tekcompany did little to change its heavy command-and-control culture.

At Tupperware, however, Fenne’s social media messages were consistent with other actions.

Huy and Shipilov explain: “To reinforce the feeling of direct connection between consultants and headquarters… Fenne repeatedly communicated through podcasts, emails and blogs that the company valued the consultants’ and distributors’ contributions.

“Because these messages were confirmed by his behaviour in the physical world (such as personal visits and red-carpet receptions), consultants perceived Fenne to be an authentic leader and were willing to join social media communities that he created.”

Authenticity can also be created by being honest about how the social media is used. For example, Tekcompany executives often let their assistants work on their blog posts, read employees’ responses and decide on appropriate action. This kind of delegation damages a social media initiative’s authenticity. Fenne, in contrast, read all communication sent to him personally, often answering with “one-liners” which made consultants feel appreciated.

• Pride. Huy and Shipilov observe: “Pride is a feeling experienced when one’s competence and achievements are recognised and appreciated, and this helps motivate people to continue achieving in the future. Financial compensation and promotions are clearly important, but peer praise and appreciation are also powerful motivators.”

Financial or promotion benefits offered for employee engagement in social media initiatives can backfire, warn the authors. For example, included in Tekcompany’s performance appraisals were employees’ contributions to internal wikis for knowledge sharing. This was interpreted as a coercive measure by many employees, who posted entries of “questionable quality” in order to satisfy the directive.

Tupperware’s culture, meanwhile, emphasised the appreciation of people for their efforts. The company organised “moments of pride” during annual “Jubilee” celebrations to recognise top performers with prizes and gifts. Fenne realised that social media could act as an inexpensive platform for generating non-financial rewards for a larger number of sales consultants. So to produce “moments of pride” on a more regular basis he used social media to create “Tupperware radio shows”, which were webcasts from his office.

Huy and Shipilov explain: “Consultants’ teams from Norway, Denmark, Estonia, Finland, Latvia, Lithuania, Sweden and Norway connected and observed what was going on in headquarters through WebTV and posted their live comments on a Facebook-type ‘wall’ seen by all participants. During the show, Fenne called on every sales team, publicly asked them to report their results and thanked them for their achievements. All of the other teams cheered their colleagues’ performance by writing on the wall.”

• Attachment. This is generated when employees feel their workplace is a community with shared values and interests. Although these might be work-related, they can go beyond that.

The authors observe that employees using social media can forge informal bonds through non-work-related interests but will eventually start discussing work-related topics even away from the workplace. This thickens the information exchange throughout the company and increases traffic in the organisation’s social media communities.

Tekcompany created a platform for people interested in technology to collaborate. However, this did not allow employees to share information about personal values and interests that weren’t related to work, reducing their ability to identify peers with similar interests and hampering the development of attachment.

Tupperware, however, “explicitly uses social media to solidify the feeling of shared values and interests, regardless of whether these are work-related”. Fenne also created a Tupperware Nordic Facebook page. Consultants could link their personal pages and showcase their interests and values.

• Fun. Huy and Shipilov point out that this fourth pillar of emotional capital is especially important for encouraging innovation, as their research suggests that it engenders feelings of interest and safety among the workforce.

However, none of the Tekcompany executives interviewed said employees used their internal social networking platform to have fun. Tupperware, however, actively encourages it among consultants on social media.

As an example, the authors explain: “When consultants discover particularly effective ways of product demonstration, they produce best-practice videos.

“Sometimes these videos gently make fun of people; for example, one showed a competition among Danish men who (somewhat clumsily) competed in cooking using Tupperware products. They are shared through social networking websites.”

Fenne himself is not averse to making fun of himself. In photos shared on social media by consultants he is shown dressed as a pink rabbit or a waiter serving consultants at a reception. This kind of attitude reduces the power distance and makes senior executives more approachable.

Huy and Shipilov insist that internal social media success is less to do with software and more about active community builders.

They suggest the following roadmap when embarking on an internal social media initiative:

1) Identify authentic leaders who are trusted by employees.

3) Give them the task of building social media communities with an emphasis on authenticity, pride, attachment and fun.

4) Deploy social media tools sequentially, starting with wikis and podcasts, then rolling out social networking once emotional capital has been established.

5) Don’t expect benefits (such as improved information exchange, motivation, reduced employee turnover, etc) until emotional capital has been built in these communities.