How long can you wait for the benefits of change management or innovation? 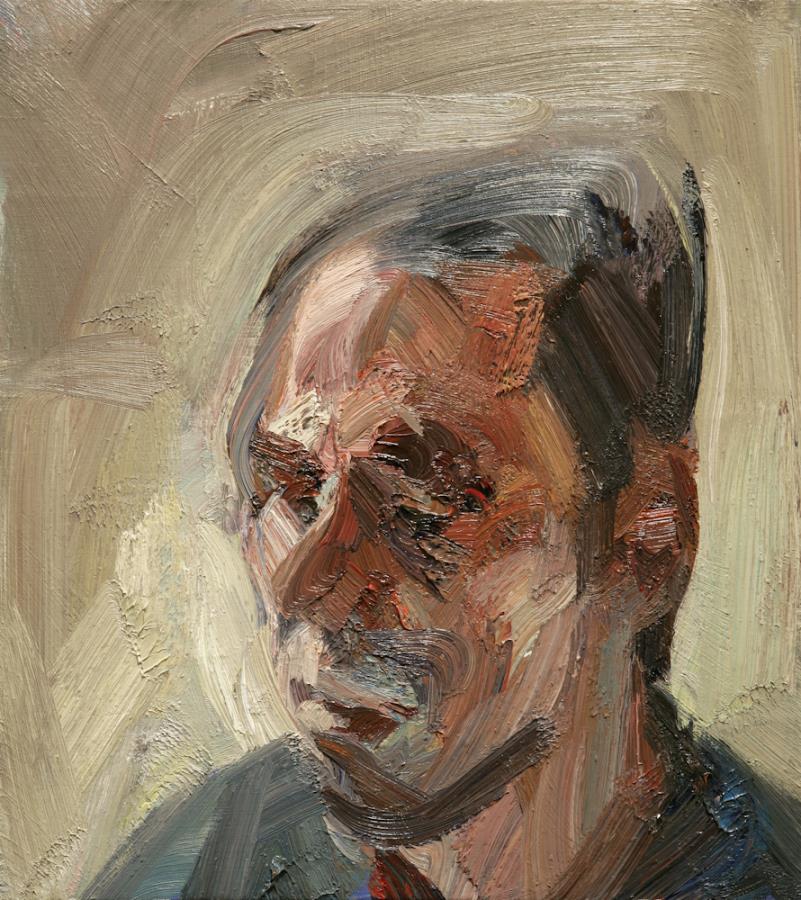 If the benefits of a new idea will start to come through in six years’ time, and the full benefits in 20 years, is that idea likely to be implemented?

It is, in fact, worse than this. Before the benefits become visible there will be a negative period of confusion, the disruption of systems, criticism, criticism of cost, etc. All the negatives may be visible or imagined immediately – but the benefits can only be seen in the future. And only if you are minded to see them.

Would a politician with a four-year, or less, time in office before the next election risk all the negativity while enjoying none of the benefits? It is not very likely.

Would a CEO with an uncertain term of office be willing to make a change when the full benefits of such change management might only come in 20 years’ time? It is not likely.

Only dictators can make that sort of change.

Let us take a practical example. There are a number of schools teaching thinking directly on the curriculum with very impressive results. The results are not only the direct effect of teaching thinking, but also extend into other subject areas. Thinking is shown to be capable of improving the performance of pupils in every subject.

Would a government be able to insist on the teaching of thinking in the curriculum in schools? Probably not. The criticism from traditional educationalists would be strong. The benefits in exam results would be delayed. The benefits to the economy of the whole country would be very much delayed. The fall in criminality might not be visible for 20 years (see the impressive Hungerford results).

So the change does not get made. Such a change was actually made in Venezuela, but only because Alberto Machado became special Minister for the Development of Intelligence. As such, he had to show action. And he did.

Simplicity is one of the main outcomes of creative thinking. Things tend to get more and more complex as more additions are made. Simplification can save time, stress, money, etc. That is why I see a continued effort towards simplicity as essential to the operation of any organisation. Every one should have its ‘Simplicity Officer’ to encourage and accept simplifying ideas.

The result is that matters which are not problems and which are perfectly satisfactory never get attention. There is no will to suggest change in such areas because the benefits of changing are not immediately apparent.

Drilling oil wells vertically was perfectly satisfactory. It was only when directional drilling was started that the huge benefits in productivity available became apparent.

Improvement is always more difficult than problem-solving. That is why slow, step by step, incremental improvement is much favoured. The risk is small and gradually the benefits become visible.

Improvements that save money or time are acceptable because the saving in cost can be estimated.

Simplicity is one of the main outcomes of creative thinking. That is why I have recently initiated a course in ‘Simplicity’. There is no natural tendency towards simplicity. Things tend to get more and more complex as additions are made to the original system.

Simplification can save time, money, mental stress, etc. That is why I see a continued effort towards simplicity as being an essential part of the operation of any organisation, commercial or otherwise. Every organisation should have its own ‘Simplicity Officer’.

The function of this person would be to encourage and accept ideas on simplification of procedures. The person would also set up task forces to seek to simplify specified areas.

Continuity is the natural behaviour of any organisation, so simplicity needs a deliberate effort. Simplicity is much more than problem-solving because you may not realise that there is a problem, until you see how something may actually be considerably simplified.

It has been suggested that the traditional wine bottle (750ml) should be changed to a new size of 500ml. The suggestion is that this would be more suitable for two people to share – especially at lunch.

But no one wants to take the risk. The risk is that the new size would be so popular that buyers would move away from the traditional size – and so less wine would be bought. Maybe a newcomer in the field should take the first step. Then other wine sellers would have to follow.

There are always two sorts of risk. The first is that the proposed change may not work. So there is a loss of time, money, energy, reputation, etc. The second risk is that the idea might work too well, but that one of its side-effects is to hurt or damage the organisation’s current operations.

Just as perceived gain is a powerful motivator, so perceived risk is an equally powerful de-motivating factor.

THE DESIGN OF CHANGE

The ideal design of change is to suggest something where the benefits are easily perceived. In addition it should be possible to try the change in a pilot scheme or small area so that the benefits can be seen. These benefits would act as a motivator for extending the reach of the change.

Such designs are not always possible.

The usual pattern of change is to let other people try it first. When the idea has been shown to work, then you come in with a ‘me too’ and seek to do it better than the initiator.

There are examples both ways. Sony initiated the video recorder with the Betamax system, but then VHS took over. On the other hand, Sony kept its lead with the Walkman.

What is important in the design of change is to consider the time profile of benefits.