How should HR handle the difficult task of laying off employees? 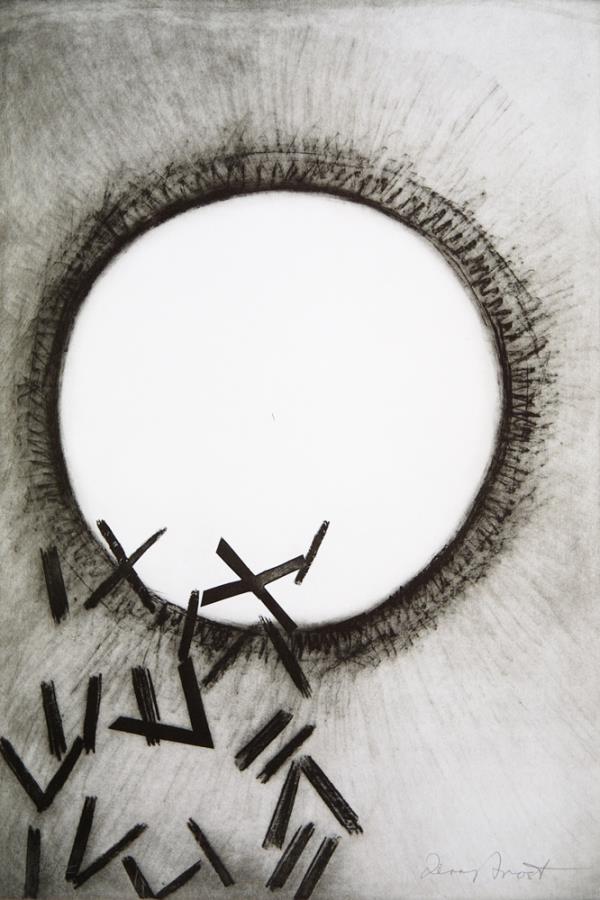 Jack Welch and Suzy Welch impart some of their knowledge of human resource management via BusinessWeek.com, offering advice on how to deal with layoffs.

The Welches say HR has to make sure that employees are let go by their managers rather than strangers, arguing that being laid off is dehumanising enough without getting the news from a "hired gun".

Another role of HR, according to the Welches, is to "absorb pain" in the aftermath of any layoffs.

They end by asserting that, while HR matters enormously during good times, it defines you during the bad times.